The extreme right is excited about its future, thinking the Trump administration will let it run free 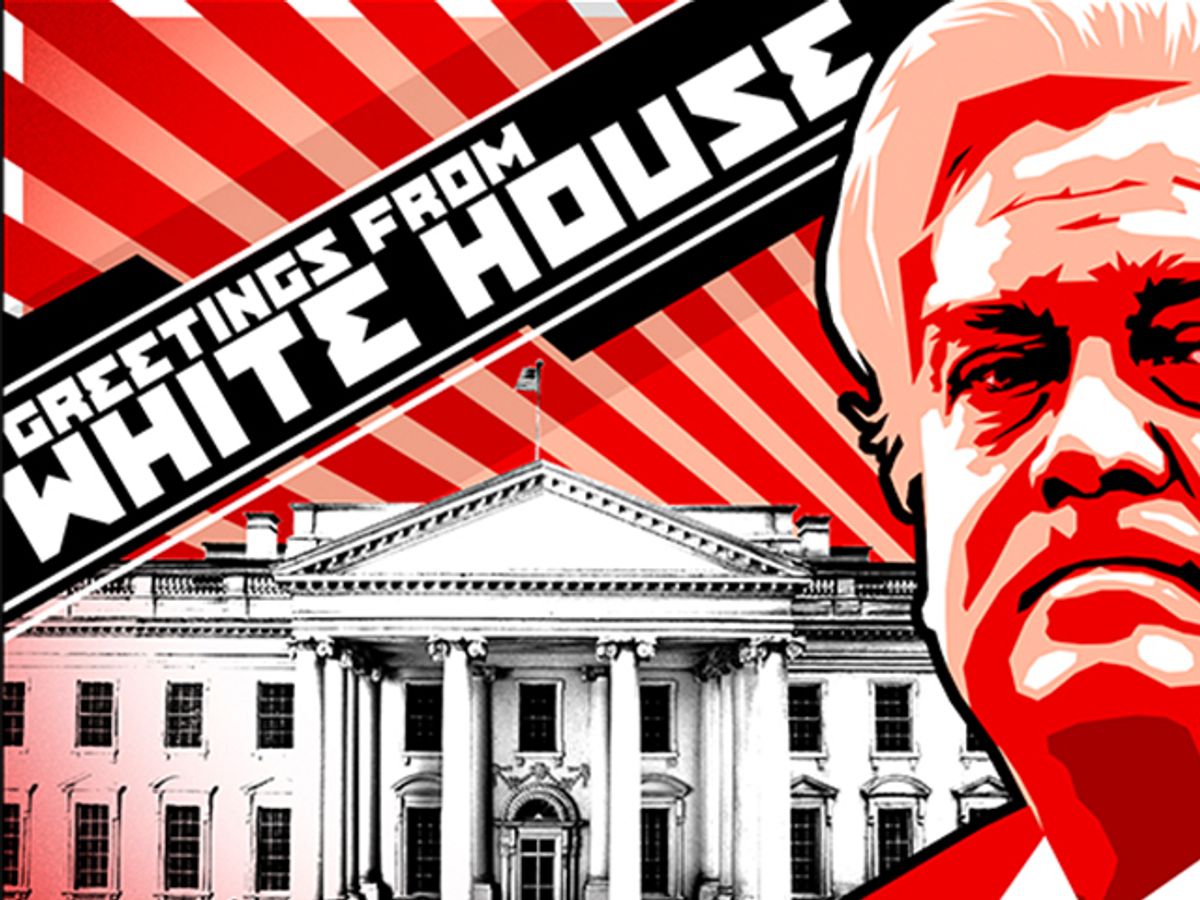 To Media Matters' senior fellow Eric Boehlert, President Donald Trump's administration is the best thing that could have happened to racist Americans.

"This is a White House that is determined to gin up hysteria, really, about immigrants, Muslims and terror," Boehlert told Salon Talks. We haven't seen anything like this in a decade.

"You have neo-Nazis celebrating the Trump presidency because he might take the focus away from them, let them run wild and not have government oversight."

The man at the center of the controversies, Steve Bannon, deserves some of the blame, Boehlert noted. "He helped shepherd an outright white nationalist site" in Breitbart.com. "This is an anti-Semitic, anti-immigrant, anti-black site."

Bannon's efforts are causing chaos in the White House and in American politics in general.

"The main way that they've disrupted everything is they've taken this very fringe, radical, sort of dark view of American politics.They've been welcomed into kind of mainstream of the Republican Party and the White House," Boehlert said.

But, in a way, Trump is the result of what happens when conservative media ends up running policy.

"Fox News and Breitbart have always been furious that the government tracks right-wing homegrown terrorists, white terrorists. They want terror in America only to be about Islam," he continued. "So there's a report that the Trump White House is going to take this terror program, eliminate white nationalists and make it only for terror in Islam."

What about fake news? It's the Trump administration's best friend.

Said Boehlert: "The Trump White House from Day One has decided that we are going to run on fear and we're gonna use fake news to do it."