Trump said Cuomo didn't ask Sen. Blumenthal about his history in Vietnam. That was the first question 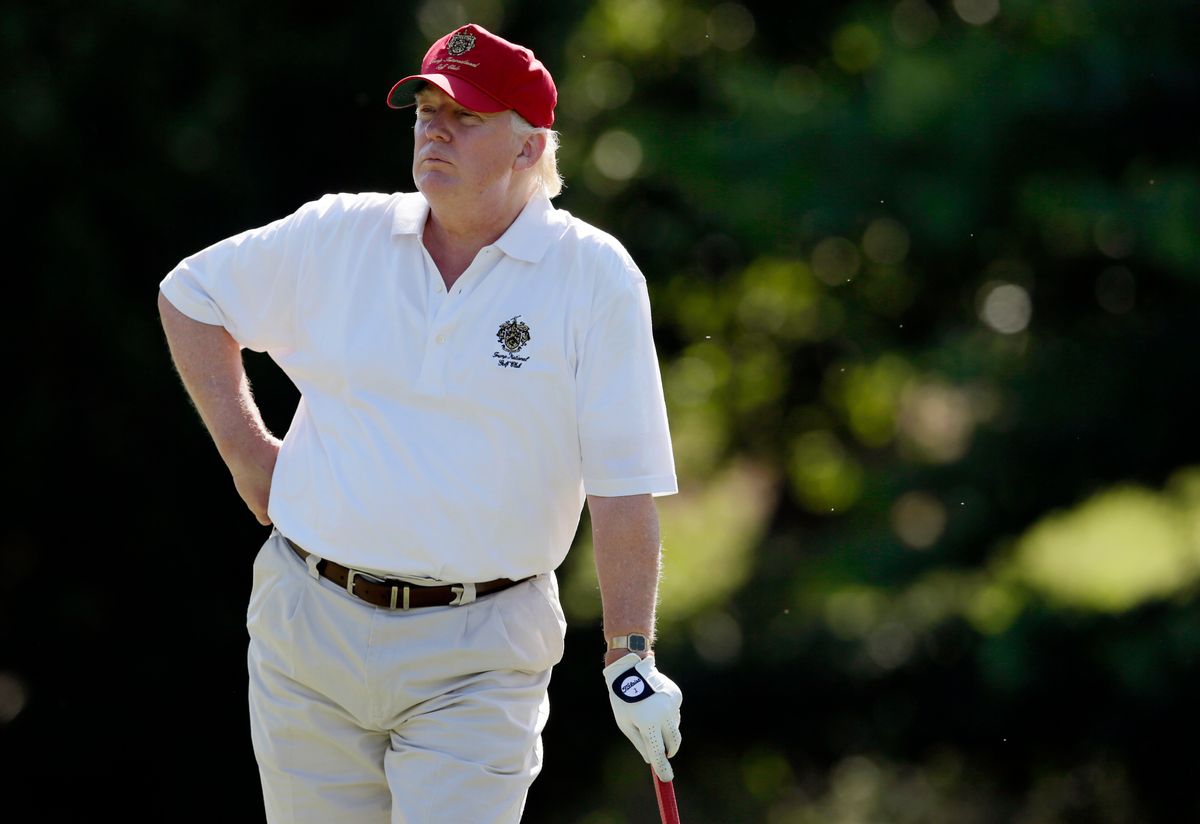 Had the president actually been paying attention while watching the interview, he might have noticed that Blumenthal's wartime record was the subject of the first question:

Trump's attack on Blumenthal stems from the senator's misrepresentation of his military service. In 2008 Blumenthal said he had "served in Vietnam," when, in fact, he did not. As The New York Times reported in 2010:

Mr. Blumenthal, a Democrat now running for the United States Senate, never served in Vietnam. He obtained at least five military deferments from 1965 to 1970 and took repeated steps that enabled him to avoid going to war, according to records.

The deferments allowed Mr. Blumenthal to complete his studies at Harvard; pursue a graduate fellowship in England; serve as a special assistant to The Washington Post’s publisher, Katharine Graham; and ultimately take a job in the Nixon White House.

In 1970, with his last deferment in jeopardy, he landed a coveted spot in the Marine Reserve, which virtually guaranteed that he would not be sent to Vietnam. He joined a unit in Washington that conducted drills and other exercises and focused on local projects, like fixing a campground and organizing a Toys for Tots drive.

Of course, by bringing up CNN, Trump is admitting that he's watching CNN, something he has in the past denied.