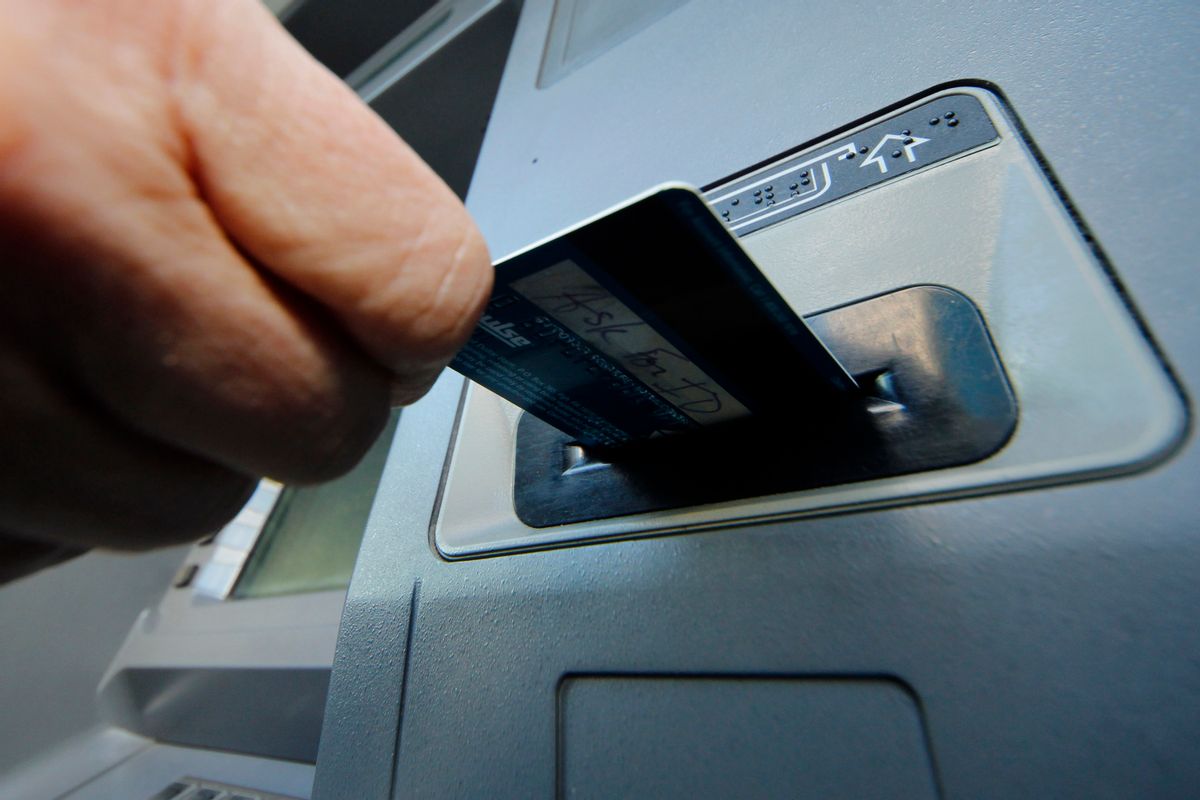 Republicans are moving to scrap consumer protection rules that prevent the prepaid debit card industry from collecting tens of millions of dollars in overdraft fees. The resolution, introduced by Sen. David Perdue, R-Georgia,  would undo the new rules package crafted by the Consumer Financial Protection Bureau (CFPB) in October.

As BuzzFeed notes, Republicans are able to make these major changes with simple majorities thanks to the Congressional Review Act:

Republicans are now moving to reverse the rules, using a fast-track process enabled by the Congressional Review Act, in which simple majorities in both houses of Congress can eliminate a recently-finalized regulation, with the president’s approval.

The Republican argument is that the regulations promulgated by the CFPB were sweeping and would stifle economic growth. Perdue, a former businessman and CEO of Reebok and Dollar General Stores, said at Yahoo's All Markets Summit that the CFPB had acquired too much authority, calling it a "rogue agency" that does not have any oversight in Congress.

"If the CFPB wants to continue to impose rules and regulations that impact every American's financial well-being, it must answer to the American people," Perdue said earlier when the bill was introduced.

The CFPB was created with Dodd-Frank, the financial reform law passed in the wake of the financial crisis. President Trump has pledged to repeal Dodd-Frank, which would eliminate the CFPB. House Minority Leader Nancy Pelosi vowed on Monday to fight to protect the CFPB and the GOP's attempt to water down consumer protection regulations.