Think about it: For Republicans, it's eat with Trump, or be eaten

What caused Donald Trump? For Republicans, the answer reveals the future of the party 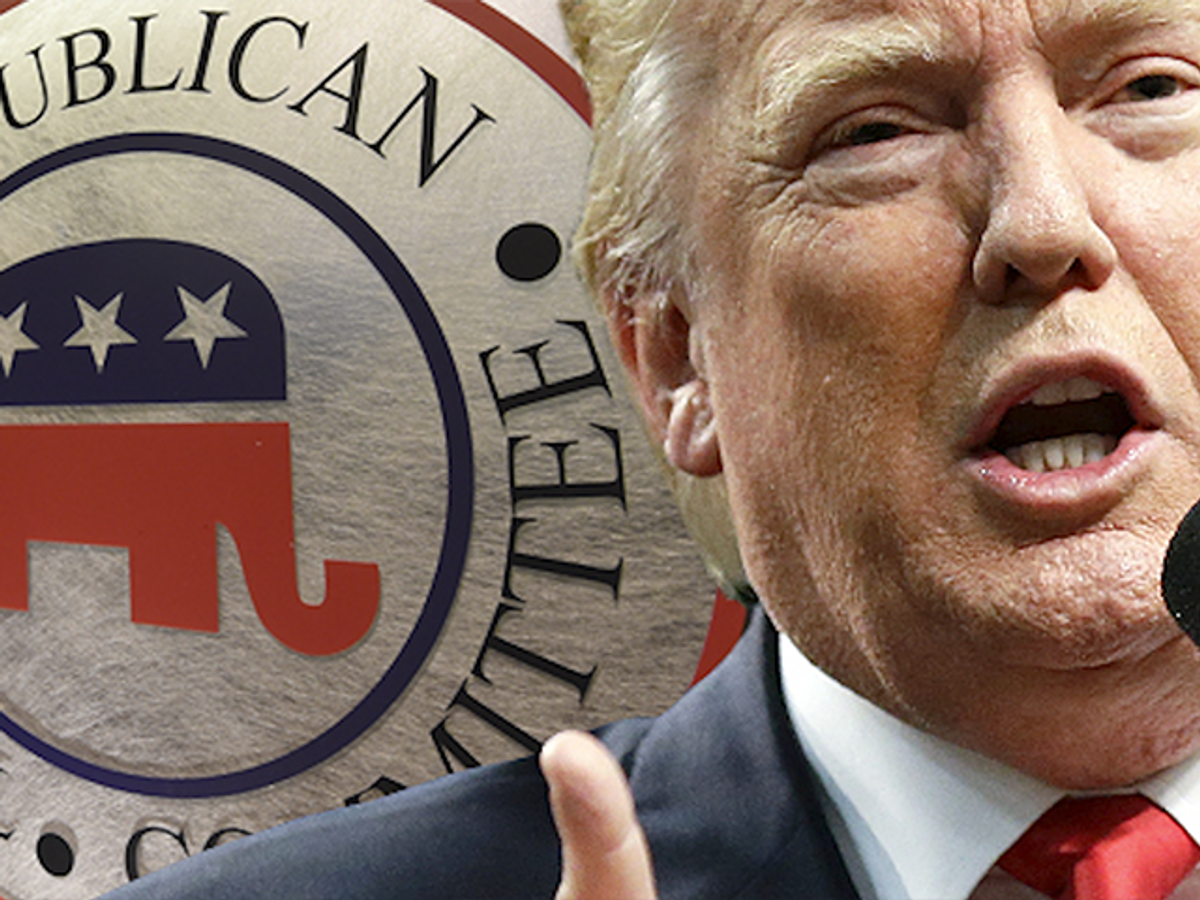 Donald Trump is the result of two political cycles  filled with a frustrated Republican Party. And his rise coincided with a conservative media echo chamber that was looking not for solutions, but more bluster.

After the 2012 elections, Republicans got introspective. Drafted a document outlining the party’s failings, and finding ways to spread their message. But the media threw that memo out. To them, the problem was that the candidates weren’t vocal enough. Weren’t willing to fight. Were part of the establishment.

And the worst one: That they sometimes worked with Democrats.

So consider this: someone was listening to the conservative media’s concerns. And that person nodded and gave them exactly what they wanted to hear. That person was Donald Trump.

Trump is the highest-ranking Republican in Washington. But the new president’s lack of interest in the details of policymaking mean that he’s outsourcing a lot of it to the congressional GOP. That’s dangerous for Trump’s public approval ratings because conservative elites generally favor economic policies that are likely to be unpopular with the blue-collar workers who got him elected.

Yes, Trump won, but he also represents an upcoming problem in the Republican Party. Republican doctrine now dictates that any motion to the center is a betrayal of your principles. That actually serving in Washington, D.C. means that you’re now out of touch.

The next generation of Republicans are going to be Donald Trump Republicans. And Trump, a man who loves loyalty, may be happy to discard — not moderate Republicans — but Republicans who are not going to march in lock step with him.

So that begs the question: When you can no longer eat your own, what is there to eat?