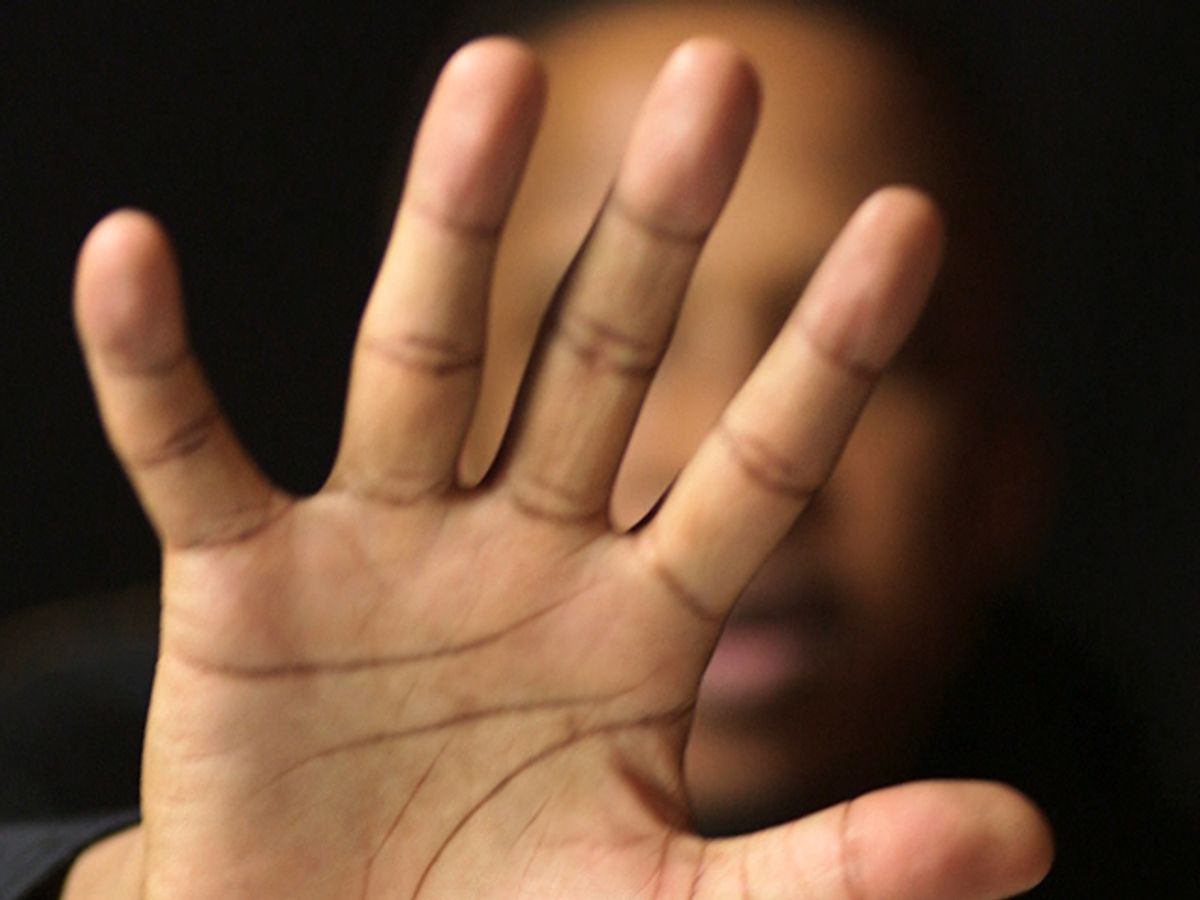 There was nothing more phony than Donald Trump’s "little" Alt-African American History Month breakfast­­ earlier this month. It was hard for me not to explode in laughter as the “White” House made its alt-attempt to connect with black people — those who Trump calls “The Blacks.”

Some of our nation's top Uncle Toms were present — think real-life versions of "The Boondocks" character Uncle Ruckus. It was like an X-Men supergroup of Uncle Toms assembled, with Trump playing Professor Xavier in a toupee. Other attendees who didn’t get the chance to speak included Omarosa Manigault (code name: Sally Hemings). You may know her from reality TV, but now she’s director of communications for Trump's Office of the Public Liaison.

Manigualt’s presence was a joke; she lost her black card when she joined a presidential campaign that openly degraded women and African Americans, and she is both. That's not Black History, that’s Alt-Black History. Next we have Ben Carson (code name: Uncle Ben). You may know him as the gifted pediatric neurosurgeon who trashed his legacy during his 2016 presidential campaign. Carson’s black card was suspended in 2014 when he compared the racially driven murder of Trayvon Martin to protests against Condoleezza Rice speaking at Rutgers University. (Rice lost her black card when she endorsed Jeff Sessions for Attorney General.)

Carson — who was constantly made fun of by Trump during the campaign — permanently lost his black card when he endorsed Trump, a man who continues to endorse racism. The new star at the table was Rev. Darrell Scott, who told Trump that gang members in Chicago wanted to work with him, as if P. Stones and Gangster Disciples were running around the South Side in Make America Great Again hats. Scott probably never had a black card in the first place, but he definitely would have lost it by making that ridiculous statement. A few days later, he admitted it was a lie.