Private prison firms think they could profit from a Trump presidency, providing detention facilities for immigrants 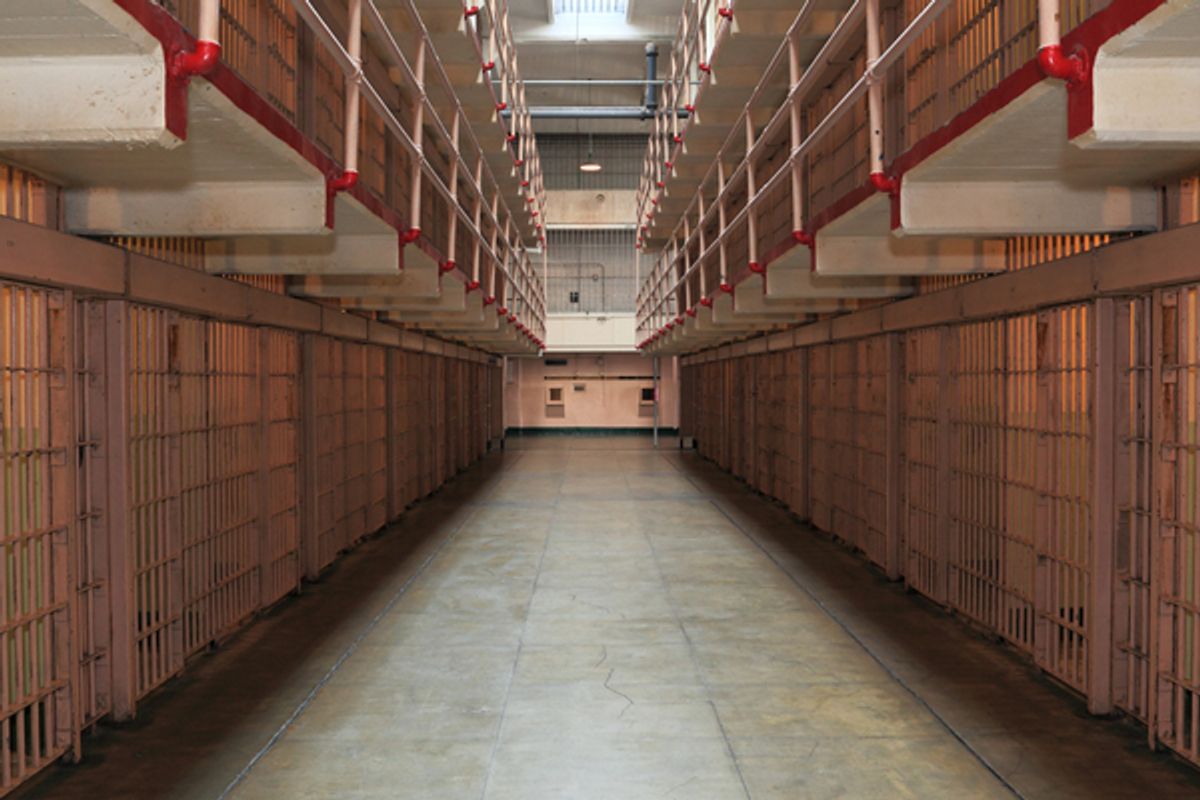 NASHVILLE, Tenn. — The United States' largest private prison operator said it can provide the additional detention facilities that will likely be needed under President Donald Trump's executive orders on immigration.

In an earnings call this week, CoreCivic President/CEO Damon Hininger identified the possible opportunity to grow its detention business with U.S. Immigration and Customs Enforcement.

CoreCivic's statement further indicates that private prison firms think they could profit from a Trump presidency, who has already issued executive orders aimed at detaining and deporting immigrants who are in the country illegally.

Trump is offering a starkly different outlook for the industry than President Barack Obama, whose administration aimed to wind down some private prison use.

"When coupled with the above average rate of crossings along the Southwest border," Hininger said, "these executive orders appear likely to significantly increase the need for safe, humane and appropriate detention bed capacity."

Trump also moved to end a policy where some immigrants caught crossing the border illegally are released and given notices to report back to immigration officials at a later date.

Nashville-based CoreCivic, formerly named Corrections Corporation of America, saw its stock price plummet when the Obama administration announced in August that the Justice Department would wind down private prison use. A Justice Department audit at the time said there were more safety and security problems at privately run prison operations.

ICE contracts with private prison groups were unaffected by the policy shift.

The government has enough money to maintain 34,000 detention beds for immigrants awaiting deportation, although the number of detainees has topped 40,000 in recent months.

At last report in November, 46 of about 180 facilities in which ICE holds those immigrants are privately run, with about 73 percent of detainees held in the private facilities. The agency couldn't immediately be reached Friday for the latest figures.