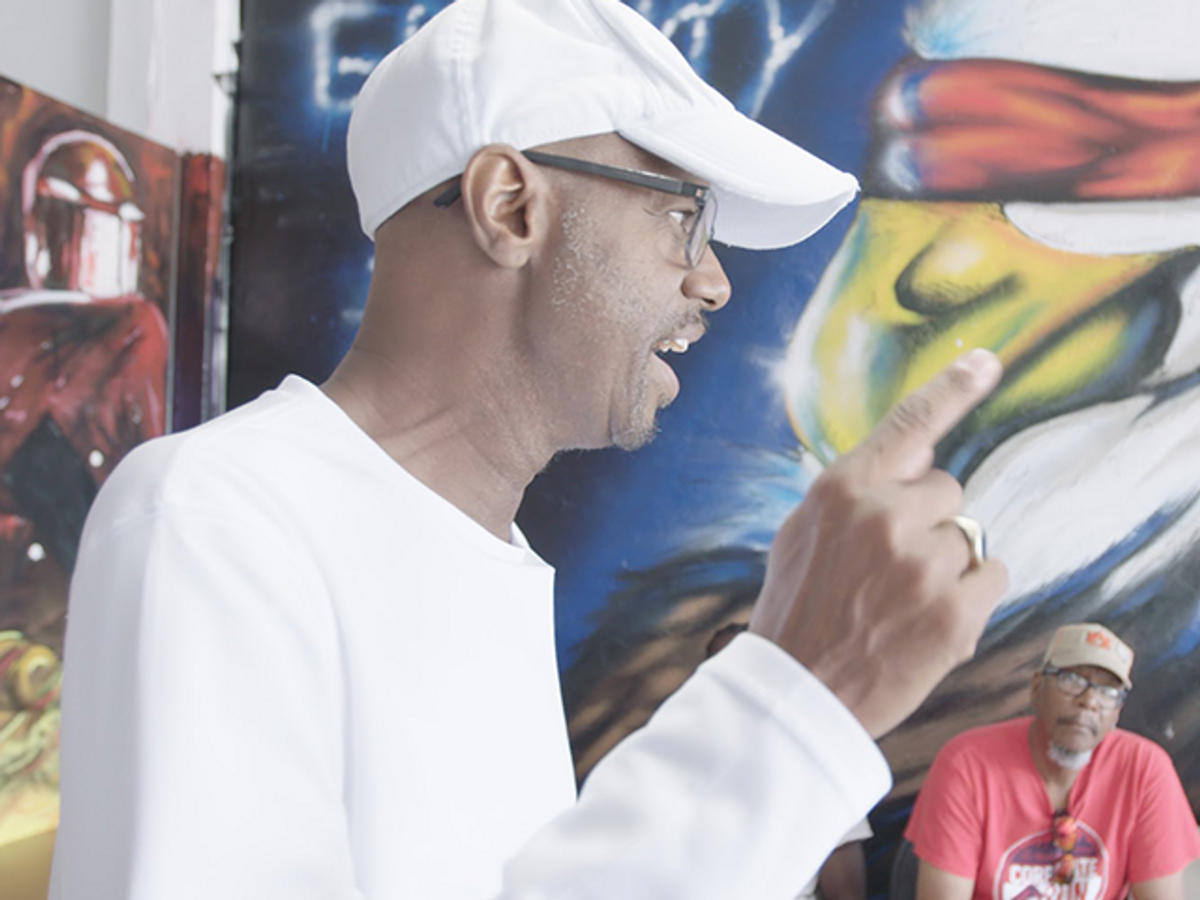 Kemp, 60, lost his voting rights due to a felony conviction in 1986 (when he was 29) for cocaine possession.

After applying for clemency this year, he expected to wait the 10 or so years the process typically takes. Instead, he received a letter from Florida’s Office of Executive Clemency last week. According to the enclosed certificate, Gov. Rick Scott and members of the Florida Cabinet had issued a Jan. 13 executive order to restore Kemp’s voting rights.

“This was a unicorn moment, because it doesn’t happen like this typically,” Kemp said. A documentary short produced by Salon’s Alexandra Clinton and directed by Adeel Ahmed and Ashwin Gandbhir through the Florida Center for Investigative Reporting, tells the story of Kemp’s disenfranchisement. The film, Kemp believes, had a hand in raising awareness about his case.

In the film, Kemp explains his unique story. The state of Florida didn't inform Kemp he wasn’t allowed to vote until 2016 — 30 years after the offense — and thus he had voted in many elections after serving his time.

Kemp volunteered for President Barack Obama’s 2008 and 2012 campaigns, and managed a field office for Charlie Crist’s 2014 gubernatorial campaign. And, he remained politically active during the 2016 election, even though he was ineligible. The film follows Kemp through South Florida as he helps register voters.

He is one of an estimated 6.1 million Americans (and 1.7 million Floridians) who are disenfranchised due to felony convictions. The process of regaining voting rights in Florida can take over a decade to complete, given the state’s enormous waiting list of over 10,000 clemency applications.

In the film, Kemp said of his situation: “It just seems unfair. When you look at my record as someone who’s been involved in the process, I’m qualified. You took that qualification away from me for something that happened a lifetime ago.”