Corporate leaders are convened to plan policy, keeping labor interests — and representatives — far from the table 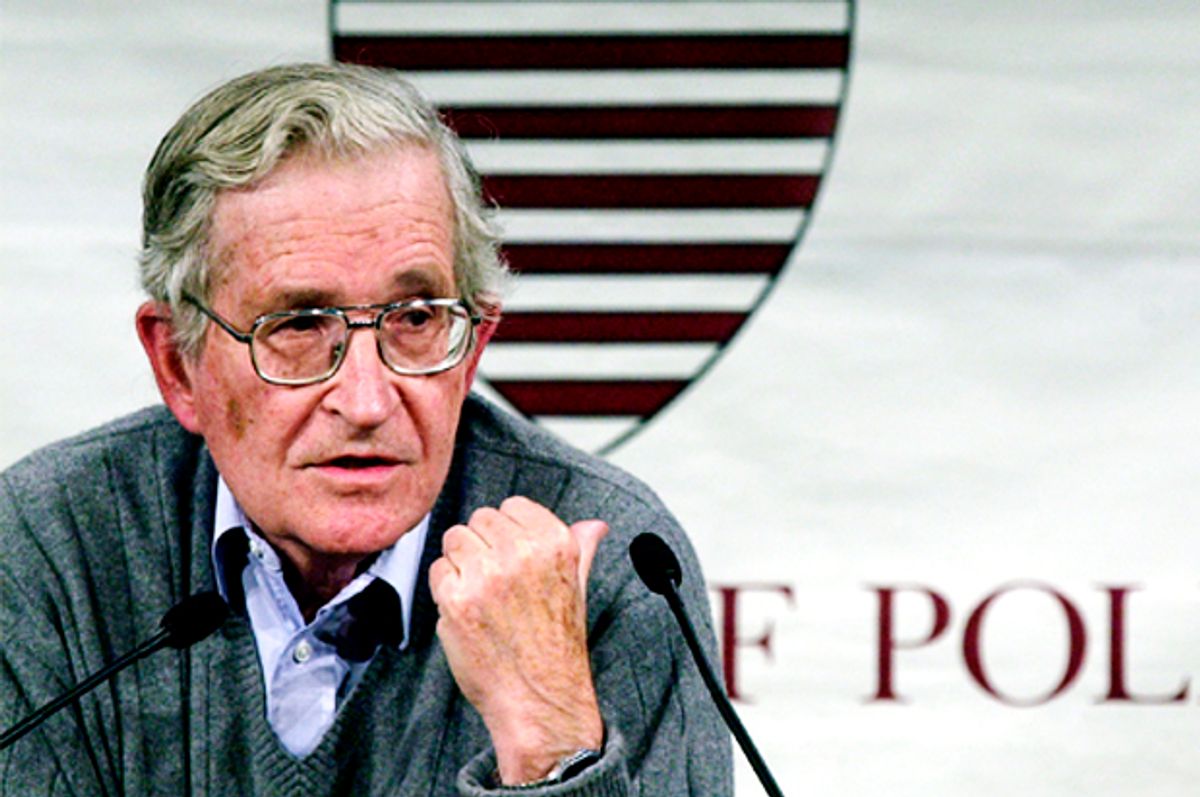 With all the economic pain in America that Washington ought to be relieving, which group would you choose as the top priority to address?

Public opinion surveys consistently reveal that the great majority of us say that people on the lower rungs of the economic ladder — the poor and the failing middle class — are the ones that Congress should focus on. But then again regular people don't run Congress or Donald Trump's White House.

On Feb. 3, Trump and a blue-ribbon panel of "working-class champions" announced a bold new initiative to create millions of new American jobs. The panel members were genuinely thrilled that the president was acting so swiftly and decisively. Indeed, a spokesman for the group, Steve Schwarzman, praised Trump as a leader who wants to "do things a lot better in our country, for all Americans."

Wait a minute: Steve Schwarzman? Isn't he the billionaire honcho of Blackstone, a group of Wall Street hucksters? Yes, and holy moneybags, there's Jamie Dimon, who's presided over a mess of investment frauds and financial scandals as the head of JPMorgan Chase. This "jobs" panel is filled with Wall Street banksters and chieftains of such corporate powers as Wal-Mart, GE and Boeing — outfits notorious for laying off and ripping off workers.

You might remember Trump the candidate fulminating against those very elites as being "responsible for the economic decisions that have robbed our working class." But now, in a spectacular flip-flop, he's brought them directly inside his presidency, asking them to be architects of his economic strategy. Worse, he's doing this in the name of helping workers.

Hello! To develop policies beneficial to working stiffs, bring in some working stiffs! But not a single labor advocate is on his policy council, in his Cabinet or anywhere near his White House.

Thus, the "job-creation plan" announced by Trump and his corporate cohorts doesn't create any jobs but calls instead for — violà — deregulating Wall Street. These flimflammers actually want us rubes to believe that "freeing" banksters to return to casino-style speculation and consumer scams will give them more money, which they "can" invest in American jobs.

Do they think we have sucker wrappers around our heads? Trump's scheme will let banks make a killing, but it doesn't require them to invest in jobs, so they won't. There's a name for this: fraud.

Many of Trump's working-class voters must have been a bit stunned to see that his top economic priority was not them, but a tiny group dwelling in luxury at the very tippy top of the ladder: the very Wall Street bankers he campaigned against. Cheered on by House Speaker Paul Ryan and the other corporate-owned GOP congressional leaders, Trump rushed out a "reform" proposal to undo essential financial restrictions that help keep the banksters from defrauding and gouging workaday people.

For example, "Trump & Company" wants to save the poor financial giants from a consumer protection called the "fiduciary rule." If you've got a 401(k) retirement plan, chances are its investments have been done on your behalf by a firm of financial advisers, so this rule simply requires them to act in your best interest, rather than shifting your money into risky investments that pay them bigger commissions. Prior to the 2015 enactment of this ethics provision, many advisers were serving themselves, gleefully ripping off their customers (mostly ordinary working families) to the tune of $17 billion a year!

That's real money, even if immorally gained, and the industry has lobbied hard (but unsuccessfully) to kill the legal requirement that money advisers deal honestly with their clients. Then, hallelujah, along comes a president who's known for dishonest business dealings. So — violà — suddenly Wall Street is being liberated from the shackles of ethics, shouting, "Free at last, free at last! Thank Donald Almighty, we are free at last" — to gouge again.