With the rise of feminist movements, the perception of marriage has been on a continuous shift 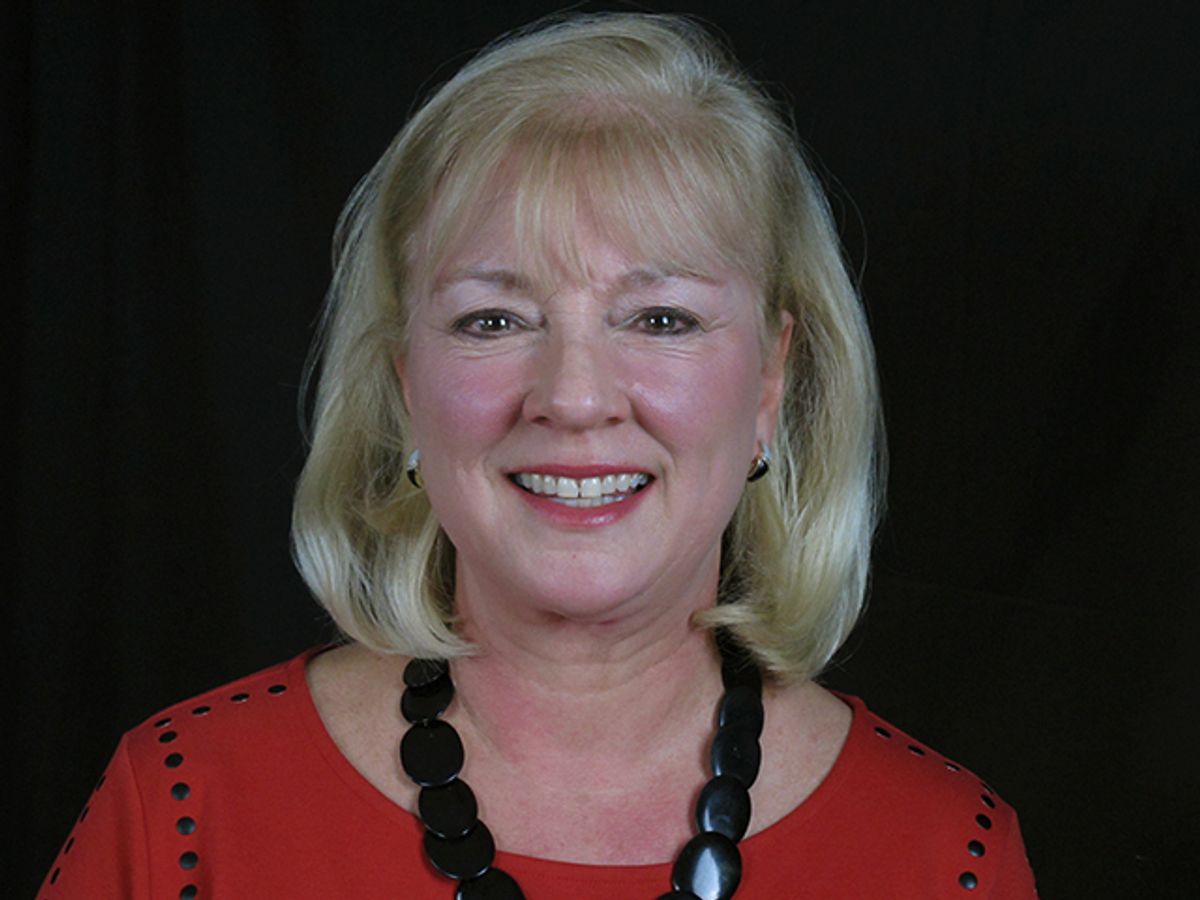 Further, there are more women in the workforce today than ever before, which could reduce the number of stay-at-home mothers in favor of careers. Arguably, the "swipe-right" culture  of online dating is disregarding the practice of marriage more than any generation previously.

Statistics that show that there are health and economic advantages to being married, Weber noted:

[Marriage] lifts women and children out of poverty. [According to] the Brookings Institute, we would have 25 percent less poverty today if we had the marriage rates we had in the 1970s. It's not about forcing anyone to do anything, we have just seen a huge decline in the actual practice of marriage.

Of course, advocating for married relationships does not sit well with  some women who might feel forced into participating in the patriarchy. Weber noted that married life should not deter your ability to follow your dreams; rather, it could provide a life-long-love to support your pursuits.

It's not out of a sense of a dependency in an unhealthy way. You can make a life on your own, and women still have wonderful opportunities inside of marriage. Men and women can come together and both be fully fulfilled in their pursuits. It can be a tool of freedom for them and a place of comfort and companionship and a place where they can both thrive.