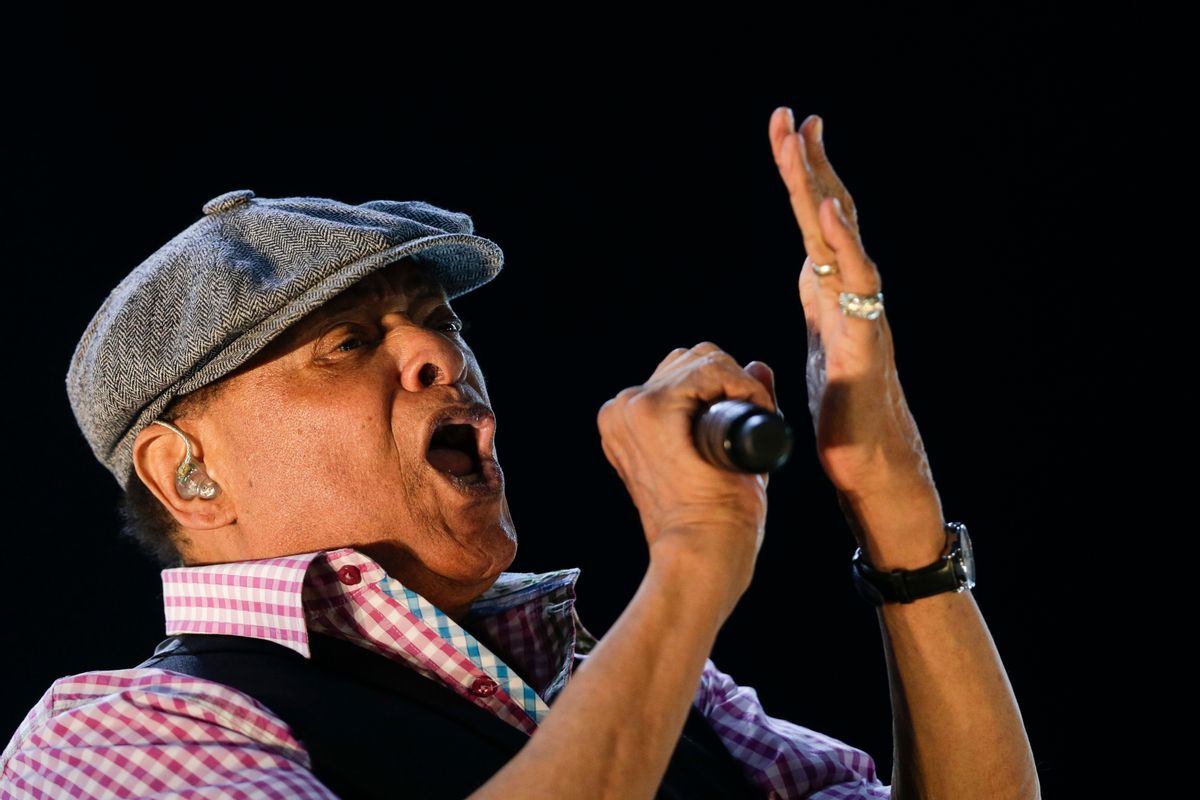 LOS ANGELES — Grammy-winning jazz singer Al Jarreau, who transcended genres over a 50-year career, died at a Los Angeles hospital Sunday, just days after announcing his retirement from touring due to exhaustion.

Jarreau was hospitalized earlier in the week and was said to have been improving slowly. The cause of his death was not revealed.

The Milwaukee native won seven Grammys over the course of his half-century in music. His biggest single was 1981's "We're in This Love Together" from the album "Breakin' Away." Jarreau was also a vocalist on the all-star 1985 track, "We Are the World," and sang the theme to TV's "Moonlighting."

He is one of the few artists to have won Grammys in three separate categories — jazz, pop and R&B. Time Magazine once called him the "greatest jazz singer alive."

In a 2014 interview with The Arizona Republic, Jarreau relished in his crossover tendencies.

Music wasn't always Jarreau's focus, however. He was an athlete who earned a master's in vocal rehabilitation and started his career as a counselor in San Francisco, playing jazz on the side. Jarreau didn't record his first album until he was 35.

"His second priority in life was music. There was no third," read the statement on Jarreau's website. "His first priority, far ahead of the other, was healing or comforting anyone in need."

Jarreau is survived by his wife, Susan, and a son, Ryan. In lieu of flowers or gifts, a donation page has been set up for the Wisconsin Foundation for School Music.