“The OA” Season two is coming, and it could be great 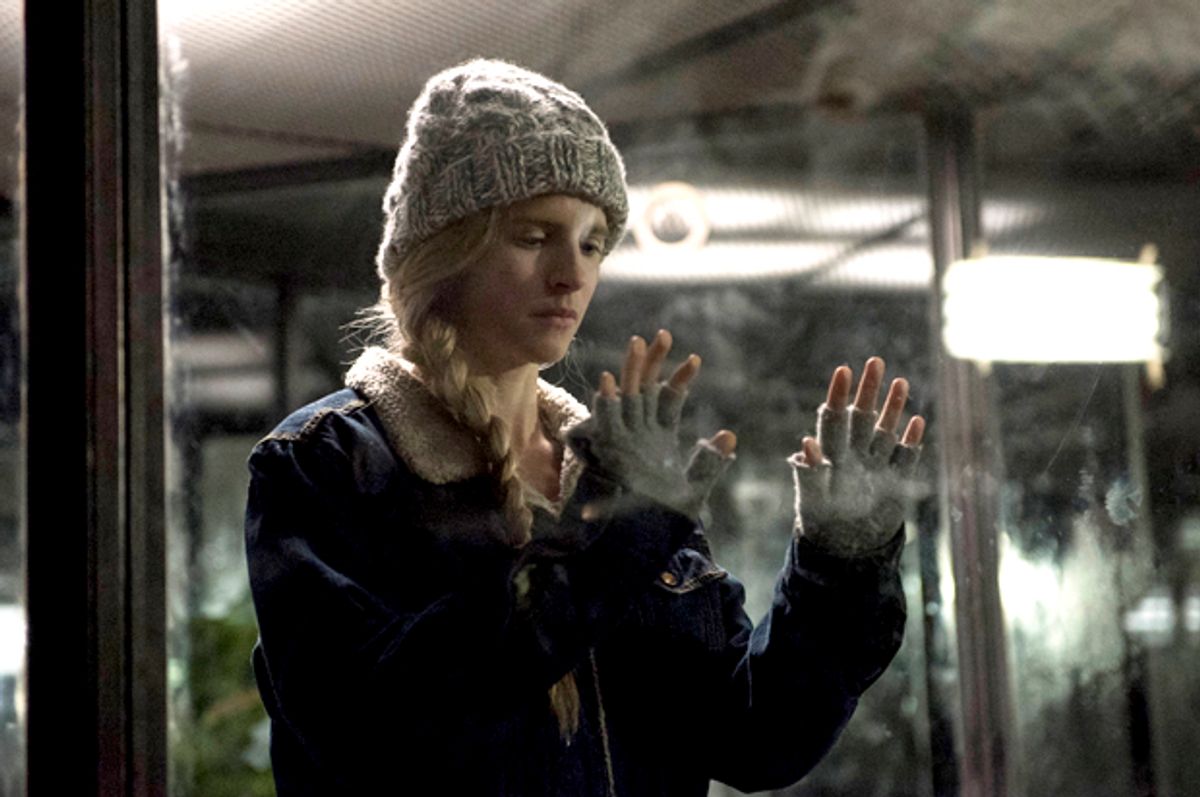 When Netflix released Brit Marling and Zal Batmanglij’s metaphysical suburban sci-fi tale, “The OA,” in December, the streaming service billed the show as “a Russian nesting doll of a story.” The tagline was apt. The bulk of the narrative was about Marling’s character’s (The OA’s) years of captivity and was delivered through her nightly telling to a group of estranged children and their teacher. Each unlikely detail begot questions, and then more unlikely details.

By the doll’s fifth layer, let’s just say the pieces began to dance and take on new forms in ways that became polarizing. The unbridled unraveling brought joy and excitement to some viewers and inspired others to wearily raise one eyebrow. But by season’s end the tale was told, the doll opened to its final piece. And so it was hard to imagine what a second season would look like.

The world of streaming, though, is no different than the world of cable and network television: where there is buzz, there are second seasons. This week, Netflix announced that “The OA,” like their other successful 2016 teenage sci-fi show “Stranger Things,” would be coming back for a “Part II.”

Unlike with “Stranger Things,” Netflix didn’t promote the coming of the second season with a Super Bowl ad. And I would presume that critics were less universally on-board. Many critics pilloried the show for the way it reached not for the sky but the heavens, and for doing so without the least bit of self-awareness.

While “The OA’s" ambition did indeed breed problems in Season one, recent television history has shown that the most ambitious shows can gain stronger footing by hitting the reset button in Season two.

The model for how to do so is another mortality-focused sci-fi show, HBO’s “The Leftovers.” The show’s first season, based on Tom Perrotta’s eponymous novel, was both dismal and laughable. Too much time was spent with a group of white-wearing radicals (the Guilty Remnant) who didn’t talk. The New York palettes were too gray. Not enough attention was given to the main characters’ interior lives. And, like “The OA,” the show was grounded in an event that happened in the past (the disappearance of 2 percent of the world’s population) rather than in forward motion.

For its second season, Perrotta and showrunner Damon Lindelof retooled “The Leftovers,” abandoning almost everything other than the inciting event and the central characters. The protagonists, and with them the show, moved from Mapleton, New York, to Jarden, Texas (both fictional), where the sun shone bright, everyone had been spared, and where there was no Guilty Remnant. The show became more playful, too. The season’s best episode, “International Assassin,” was a hilarious but high-stakes jaunt through a purgatory depicted as an absurdist hotel. All in all, it was one of the best seasons of TV in recent memory.

While some of the problems that the first season of “The OA” suffered from were similar to the ones that hampered Season one of “The Leftovers” — incomplete fleshing out of central characters and self-seriousness among them — “The OA” does not need to mimic the reset of “The Leftovers" move for move. Rather, the show would benefit from doing one thing the makers of “The Leftovers” did, which was listening to critics and absorbing their wisest critiques and subverting the others.

Marling and Batmanglij are two of the most ambitious auteurs working in television. Perrotta and Lindelof are proof that with time and feedback it’s possible for such creators to scrap the outer layers of an overstuffed nesting doll and build a more entertaining one.