Black History Month lessons leave out so much of our rich and nuanced history. Here's my supplement 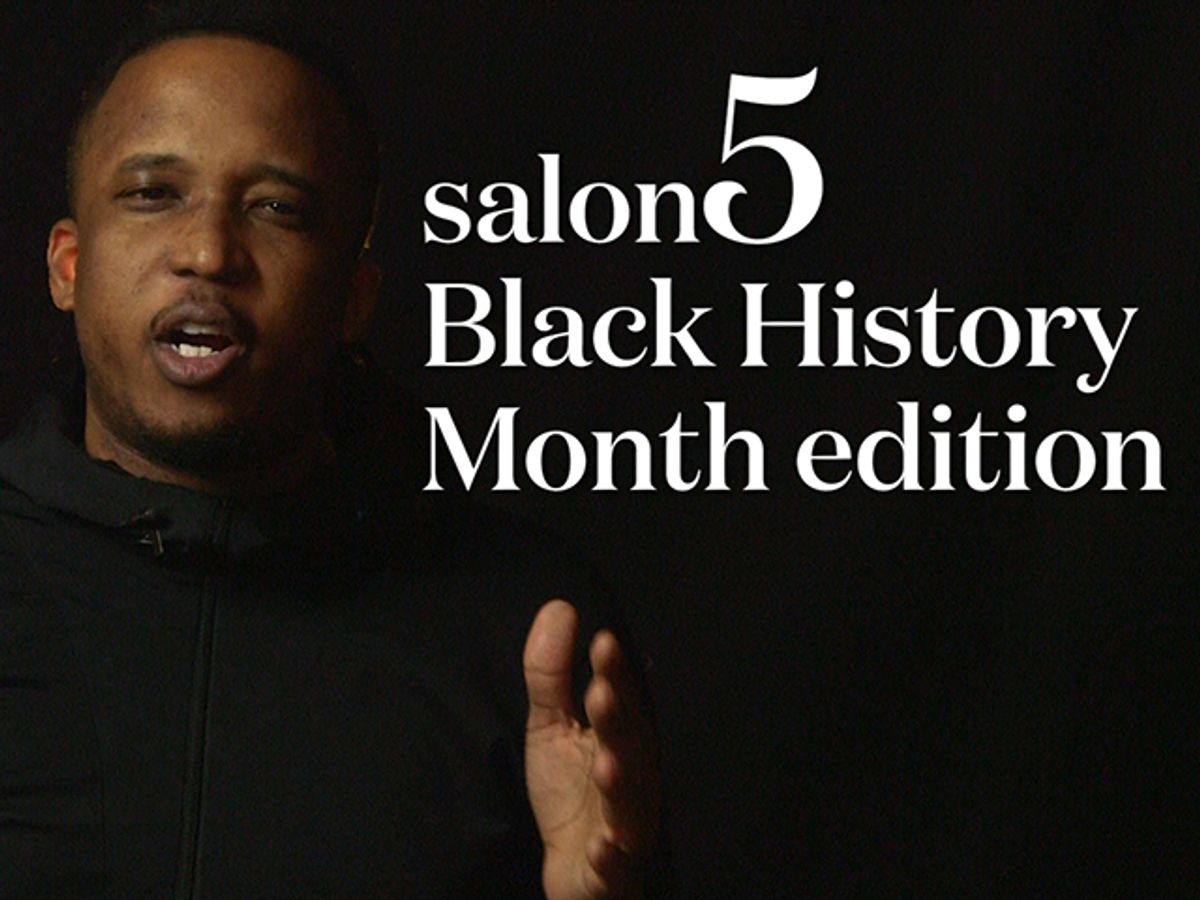 Our nation's problem with accurately depicting the black narrative has not been a secret, which is why no one should really be surprised when many students are forced to learn a condensed version of black history every February — ironically, the shortest month in the year. Those horrible lessons given to our students normally go like this: Africans were bought to America as slaves, contributed nothing to society and had no role in the nation's rise to super-power status, mainly because they were dumb and lazy, until about two days later when Abraham Lincoln ended the not-so-bad institution of slavery (or what some might call an "internship") all by himself. Then Rosa Park was too lazy to go to the back of the bus, so she was arrested for sitting in a white bus seat while being black, making Dr. Martin Luther King super angry — so angry that he buried his own laziness and marched on Washington and that made it possible for Barack Obama to become a not-so-lazy president.

Does that about cover it?

Of course, this narrative isn't true. And it leaves out basically every aspect of the struggle and triumph of black Americans. Kids, the only way you’ll get a real understanding of the many amazing contributions African Americans have made to this nation is to do your own research outside of the classroom. But we are going to help you out today on the Salon 5 by naming for you five things you probably didn’t know black people invented. These include amazing creations that we use every day, from names that are seldom mentioned in classrooms, like Gerald Jerry Lawson and Marc Hannah. Watch the video to learn more. Happy Black History Month from all of us here at Salon!