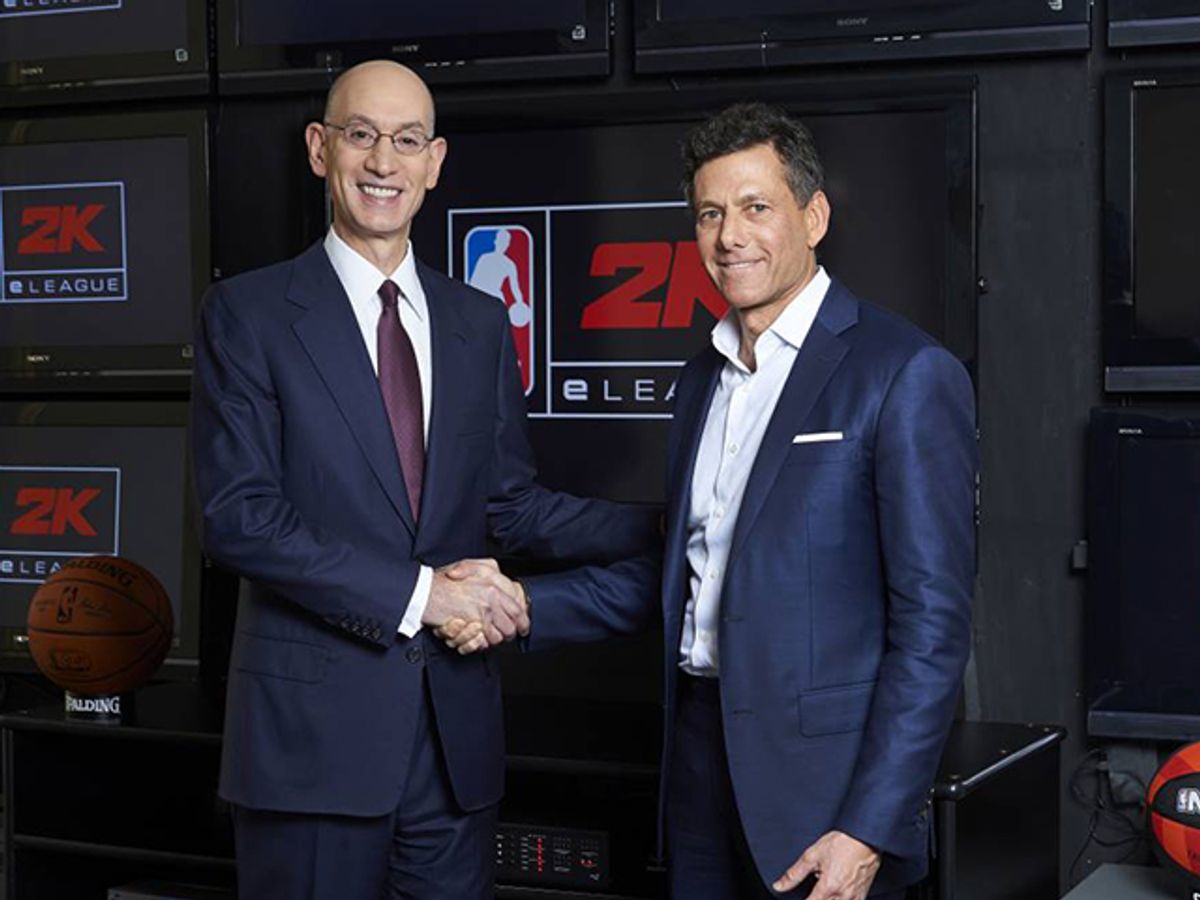 Competitive gaming, commonly referred to as “eSports,” is a growing industry and top sports organizations are getting in on the game.

Recently, universities have begun to recognize eSports in their athletics programs; some even offer scholarships for gaming programs. Schools such as University of California, Irvine, Ohio's Tiffin University, Indiana Tech, and Southwestern University have all added an eSports league to their varsity athletics programs, which provide funding for the IRL teams.

The NBA, in association with game developer Take-Two Interactive, recently announced that it will create 30 virtual eSports teams to correspond with its 30 real-life NBA teams. There will also be a draft of the best NBA video game players around the world, who will receive full salaries.

In early 2016 ESPN launched an eSports vertical, doubling down on the popularity of eSports. Chad Millman, ESPN.com's editor-in-chief told  TIME:

At the end of the day, it's cool, it's intense, the competition is crazy, it has million-dollar performers, it has high stakes, it has owners who are trying to steal team members from different teams, it has everything that makes sports interesting to cover.

Major eSports tournaments are also gaining more popularity. This past year, The International (a major tournament for the popular free-to--play game, Dota 2) capped out with a prize pool of $20,770,640 -- a majority of which was crowdfunded by providing non-professional players with a special bundle of in-game items. The tournament also provided players with the opportunity to watch the game in an interactive spectator mode.

As eSports continues to gain popularity among gamers and athletes, will  it be recognized as an official sport in the public’s eyes?