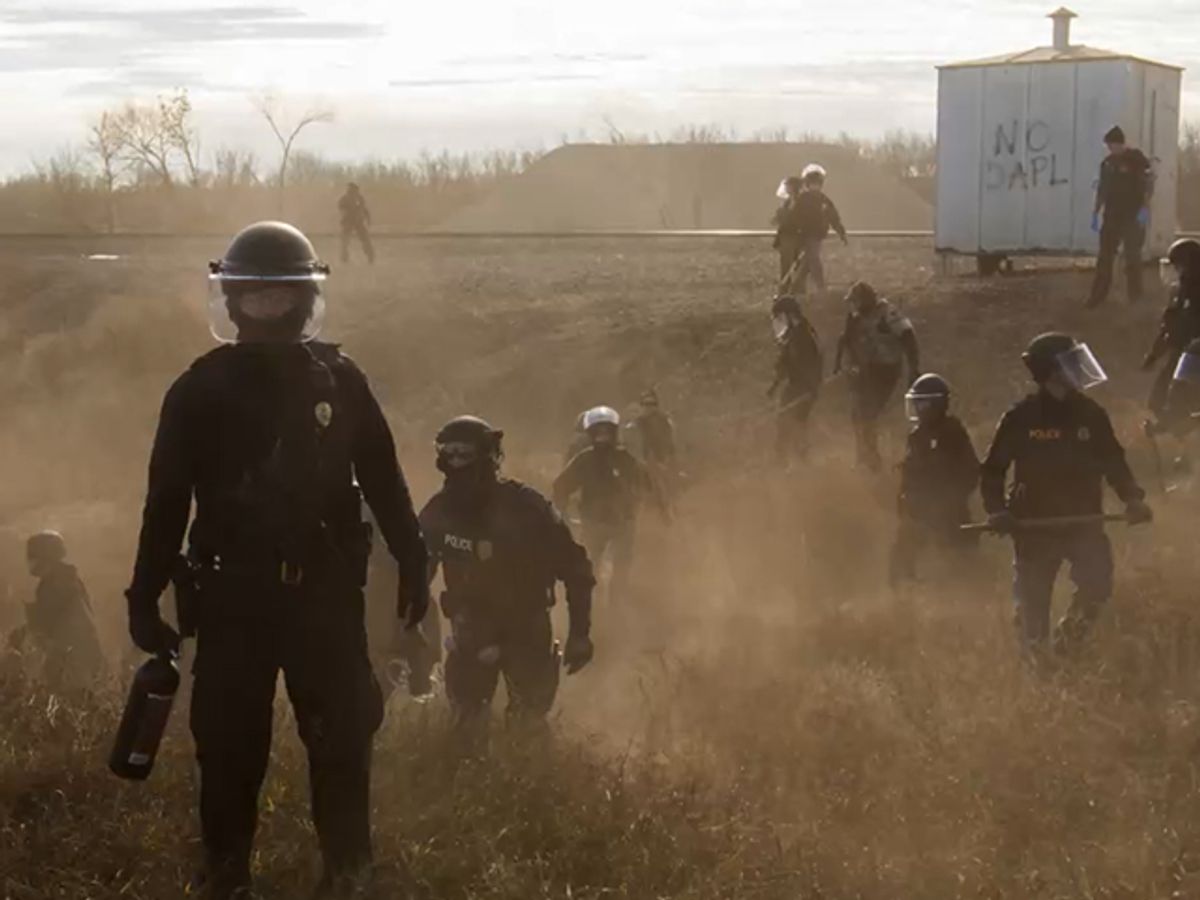 On Monday, a U.S. federal judge rejected a request by Native American tribes that would suspend construction of the Dakota Access Pipeline. Last week, the Standing Rock Sioux and Cheyenne River Sioux tribes filed for a temporary restraining order citing that the pipeline would prevent them from freely exercising their religious practices.

“We’re disappointed with today’s ruling denying a temporary restraining order against the Dakota Access Pipeline, but we are not surprised," Chase Iron Eyes, a member of the Standing Rock Sioux tribe, said in a statement.

The pipeline has been the center of controversy for months and approximately 700 people have been arrested for protesting so far. Law enforcement has used teargas, rubber bullets, water cannons and other non-lethal methods against Native Americans and their supporters.

President Donald Trump signed executive orders last month reviving both the Keystone XL and Dakota Access Pipelines. President Trump has yet to release public documents proving he has sold his shares in Energy Transfer Partners and Phillips 66 — companies which will profit from the pipeline project.

On Feb. 7, the Army Corps of Engineers granted the final easement for the project, which permits drilling under Lake Oahe and the Missouri River. Both act as primary drinking sources for the tribes, as well as around 18 million others downstream. However, this was the same easement that was denied by the Army Corps last December.

The Army Corps also stated that a proper environmental impact study (EIS) take place. A typically lengthy process, that acts as a decision making tool for a future easement. An EIS would provide an in-depth study on the environmental effects of the project, evaluate alternative routes for the pipeline, and allow room for plenty of public input — but it was never completed.

Another hearing will take place on Feb. 27 as tribes seek an injunction that would order the Army Corps to withdraw the final easement.