Making sense of the news: Searching for the truth with verification in Trumpland 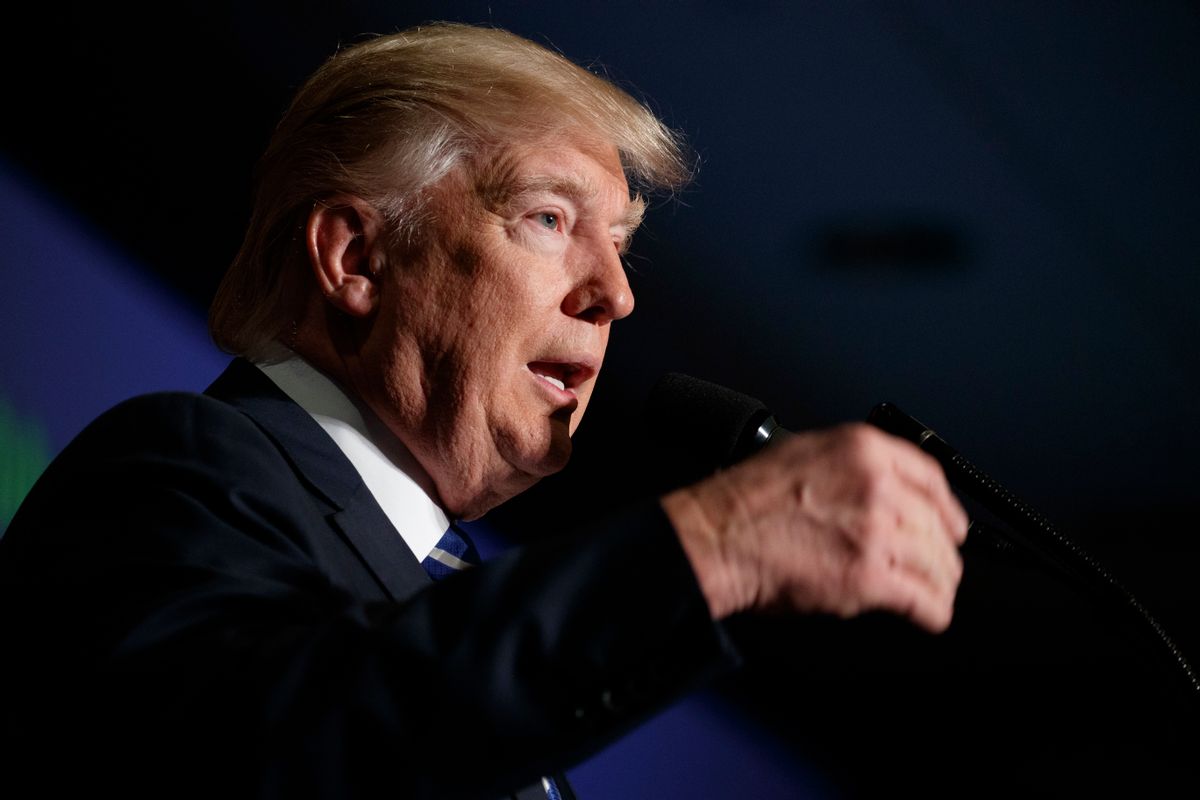 I had planned on writing about the role of independence when evaluating a news outlet last week. But with President Trump’s statement that the press doesn’t cover terrorist attacks, the latest in a litany of statements from his administration that have lacked any semblance of facts, I changed my mind. Instead let’s skip ahead to one of the concepts that I wrote about recently: verification. We’ll return to independence another time.

In our News Literacy course, we take students through the process that a journalist follows in order to verify a claim. This, as we’ve seen in our new “post-truth” era, is not only a skill that a journalist needs to have, but also one that a news consumer must carry and practice constantly in order to be an active and smart consumer of news and information.

At Stony Brook University, the place where our course was born and continues to be developed, it is part of not only the school of journalism, but also one of the courses that is offered to students pursuing other majors. We have taught this course to well over 11,000 students on our campus alone. I note this because Stony Brook University is a public research university that has a great deal of its student population pursuing majors in the physical sciences, including biology, health sciences and engineering among others.

Understanding that a large cohort of our students take our course in conjunction with many science-based courses, we take an interdisciplinary approach to our understanding of what the truth is.

For both journalists and scientists, the truth is deduced from a similar understanding. That being, a statement of probability that is proportional to the amount of available evidence and subject to an informal system of peer review.

Scientists, like journalists, continually seek a greater understanding of the world by gathering and analyzing multiple pieces of evidence in order to come to a conclusion. For scientists, this comes through experimentation and data analysis. For journalists, this comes through finding credible sources to gather evidence from to help clarify issues.

That being said, we also make this caveat to our students: Journalistic truth is pragmatic — being that it is the best obtainable version of the truth as we know it at the present time. So how do journalists come to this truth, and what should you as a news consumer look for when determining that something is true or not?

The answer: Verification that is proven with multiple pieces of evidence. Here’s an example:

As I mentioned, last week President Trump, while speaking to the U.S. Central Command in Florida, was quoted as saying “the very, very dishonest press doesn’t want to report it.” The “it” refers to terrorist attacks. This is a pretty inflammatory statement, to say the least, and as such, the first thing that a journalist would do before simply repeating the words from the president would be to attempt to verify the quote.

In an article about Trump’s statements from The Washington Post’s Philip Bump, he includes an analysis by FiveThirtyEight — an award-winning data journalism website — of the number of times that acts of terrorism were ignored by Western media outlets. The analysis found that “attacks in the West are consistently over-reported relative to similar attacks elsewhere.” The well-sourced piece from FiveThirtyEight breaks down the process that they undertook to come to their conclusion. As such, this can be counted as a powerful piece of evidence that verifies the false nature of Trump’s remarks.

This is admittedly a simplified example of how to look for verification of a claim, but it’s an apt and timely one. For the news consumer, just like the journalist, it is imperative to always ask for verification through the use of evidence whenever one encounters a claim made in a news story. The more inflammatory or controversial the issue, the more evidence should be demanded. These should include audio or video recordings of the occurrence, a paper trail of documents that help to prove the claim, or eyewitness testimony from independent parties, among others.

As a final point, it’s also important to note that this process is not infallible, and at times, the process of verification can break down. A journalist can get sloppy in trying to meet a deadline, or can encounter a source of information that itself is unreliable and spits out bad data or passes an untruth. This is why the process of publishing the news provides another check to the journalistic process.

Like scientists, journalists publish their findings and make them available to a process such as peer review. Journalists also follow this model by gathering evidence, publishing their findings to the public and then getting feedback — either from the public at large or from their competitors. If the journalist’s story is correct, it’s widely shared and expanded upon by other outlets. If not, the journalist is usually called out by competitors, or made aware of any errors by the general public, and they publish a correction — a call back to a news outlet being accountable for the information they publish mentioned in my previous post.

So follow the journalist’s code: If your mother says she loves you, check it out. In the meantime, keep your eyes open for the third installment of “Making Sense of the News” at BillMoyers.com.