"Take your kids for a walk" instead of buying booze, a Republican says 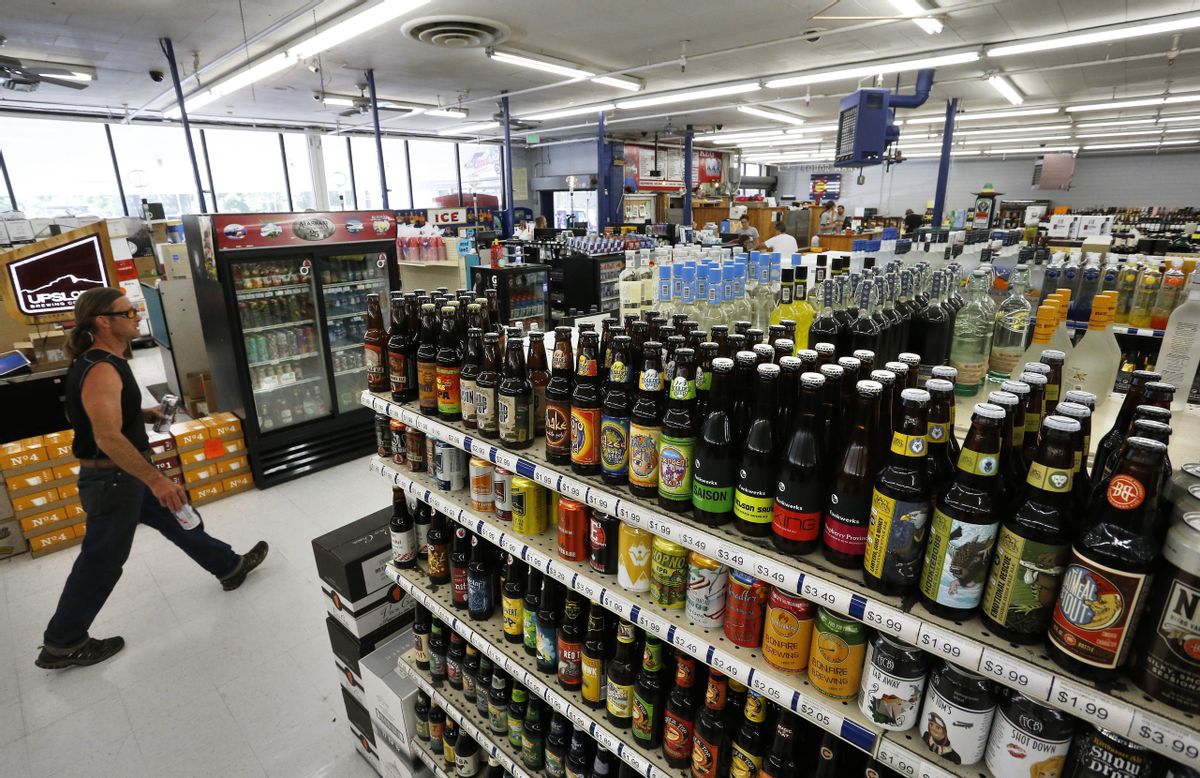 A North Dakota state lawmaker has advice for any woman in his state seeking to go out with friends for some mimosas over Sunday brunch: You should be making your husband breakfast in bed instead.

That's not a joke. That's what he actually said.

"Spending time with your wife, your husband — making him breakfast, bringing it to him in bed and then after that go take your kids for a walk," state Rep. Bernie Santrom said when he denounced a bill that would end the state's half-day ban on Sunday alcohol sales. His Republican colleague agreed, arguing that he cannot afford his wife having another full day of spending.

"I don't know about you but my wife has no problem spending everything I earn in six and a half days. And I don't think it hurts at all to have a half day off," state Rep. Vernon Laning said.

When Valley News Live reached out to Rep. Lang for further comment, he said this was only intended to be a humorous note and expressed confusion about why people took it personally. He said that maybe those people lack a sense of humor.

The legislator who introduced the bill was Fargo Rep. Pam Anderson, a Democrat in Fargo, who said in January  she was "annoyed that I have to wait until Sunday afternoon to shop."

While North Dakota has some of the strictest blue laws in country, the state now could be considered progressive compared to how it used to be. Just 30 years ago, all retailers were prohibited from opening their doors on Sundays. That law was relaxed in 1985.