WATCH: Life Is Better Without The Dodd-Frank Act 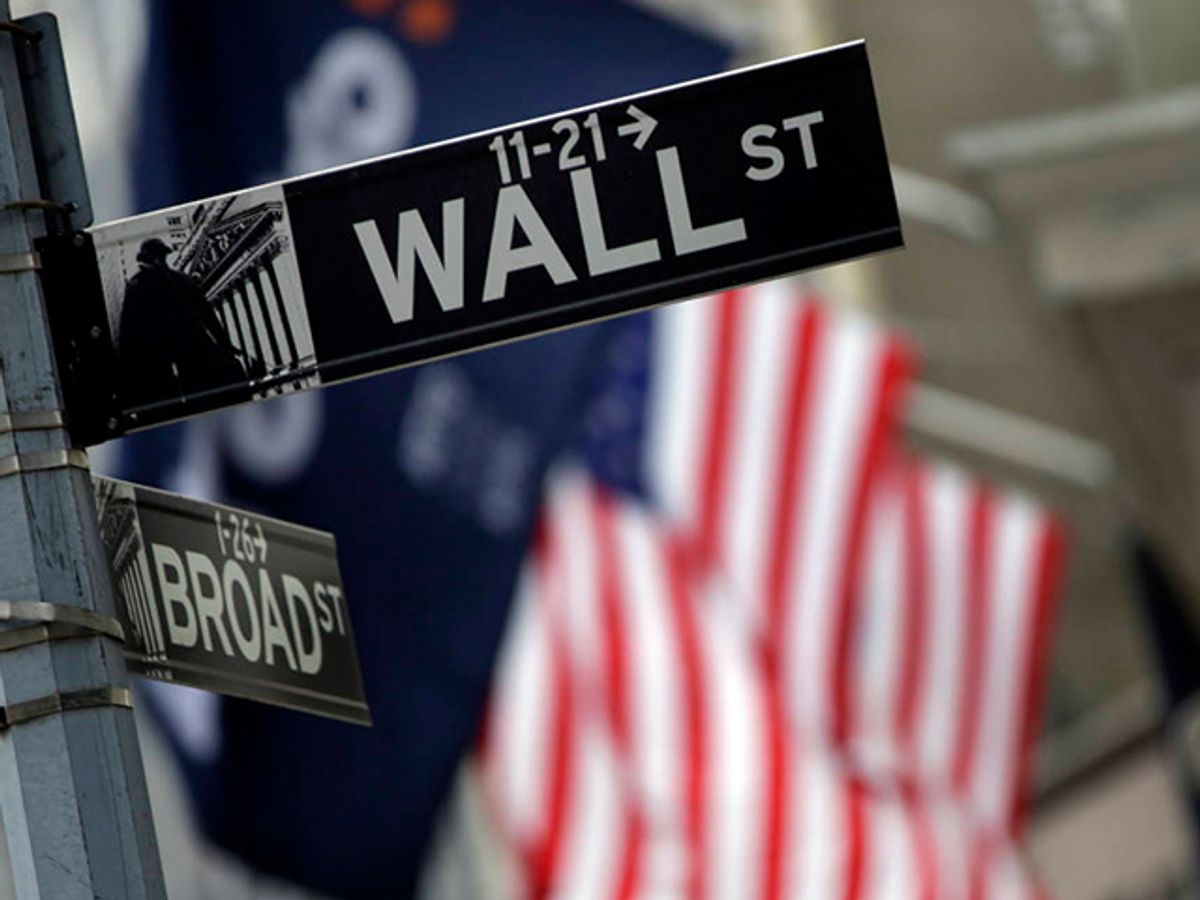 The Trump administration is beginning the dismantling of the Dodd-Frank Act.

President Donald Trump is fulfilling a promise made to voters during his campaign to repeal the consumer protection authority, citing that the banking industry considers the regulations burdensome and costly.

Edward Conard, visiting scholar with the American Scholar Institute, thinks that the dismantling of this act is unlikely. In a Salon Talk with Carrie Sheffield on Feb. 10, Conard said, “One of the things to keep in mind is that Dodd-Frank is sort of a framework for regulators writing regulations. Now that the Republicans control the regulators, the Executive Branch, they can rewrite a lot of the regulations under that framework.”

Dodd-Frank was passed in 2010 by President Barack Obama following the 2008-2009 financial crisis. It created the Consumer Financial Protection Bureau, set up rules for banks and financial service companies that limit predatory lending and set standards for certain types of trading.

Yet a criticism of Dodd-Frank is the law's lack of specificity. This lack of regulation allowed banks to push financial risk onto their customers.

Conard said banks were allowed to charge more for loans, they wanted 20 percent down payments and demanded higher credit ratings in an economy that had slow growth, higher unemployment and lower wages. In turn, this made it more difficult for poor and middle-class families to become homeowners. Especially with a demand for higher credit ratings, poor families were unable to get credit.

Author of “The Upside of Inequality: How Good Intentions Undermine the Middle Class,” Conard said, “I’m all for having the economy grow. Get the best possible wages and the best possible jobs. That’s what I advocate for.”

Moving forward with the Trump administration, chairman of the House of Financial Services Committee Jeb Hensarling outlined his plans to introduce new legislation in response to bank regulations set up by Dodd-Frank. Trump is already taking action to rewrite the act’s framework, having signed two directives on Feb. 10, rolling back key financial regulations of the Obama era.