Donald Trump wanted to move the U.S. embassy in Israel to Jerusalem on Day One

With Netanyahu's visit to the White House this week, what will come of the U.S. embassy's location in Israel? 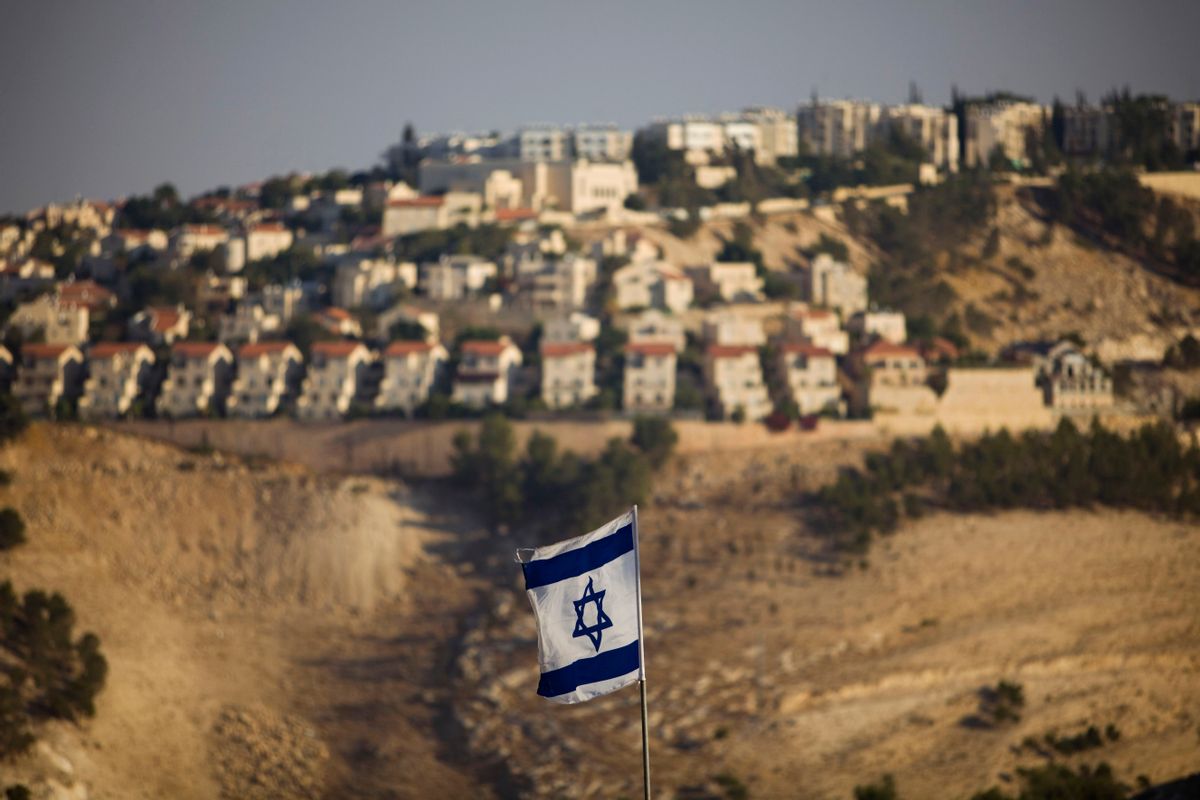 If President Donald Trump had his way, 12:01 p.m. on Jan. 20 wouldn't have been merely a transition of power. It would have been a seismic shift in American foreign policy in the fragile political landscape in the Middle East.

Trump had plans to move the American embassy in Israel from from Tel Aviv to Jerusalem the moment he was inaugurated, Sen. Bob Corker, R- Tenn.,told Politico. "That was going to be their first move."

Corker said that Trump developed "a greater sense of some of the complexities that exist" right before taking the oath of office. He cited a detente in relations between Israel and its Middle Eastern neighbors — thanks in part to mutual opposition to the Iran nuclear deal. As a result, Israel "has never had a closer relationship with the Arab world," Corker said.

"There's a real working relationship there right now," Corker continued. "So when you got a situation like that, do you want to destroy this alliance that's unprecedented?"

In 1995, Congress passed the Jerusalem Embassy Act declaring "the United States Embassy in Israel should be established in Jerusalem no later than May 31, 1999." But presidents since have delayed the move, fearing violence in the Middle East and repercussions against the U.S. The change would enforce Israel's absolute claim to ownership of the capital city, which remains a site of fierce contention for Palestinians, who also recognize the city as their capital, and for Muslims, who identify Jerusalem as a holy site.

Journalists and experts have cautioned the danger in changing the embassy, even before Trump took office.

Trump told Fox News last month it was "too early" to discuss the embassy change, while Sean Spicer told the media to "stay tuned" for an official announcement. Moving forward, Corker said the Trump administration must make clear that this embassy move isn't an act against Israel and Palestine's two-state agreement, nor a risk to America's working relationship with Jordan.

It's likely the future of the embassy will be a point of discussion with Prime Minister Benjamin Netanyahu during his first visit to Trump's White House this week.