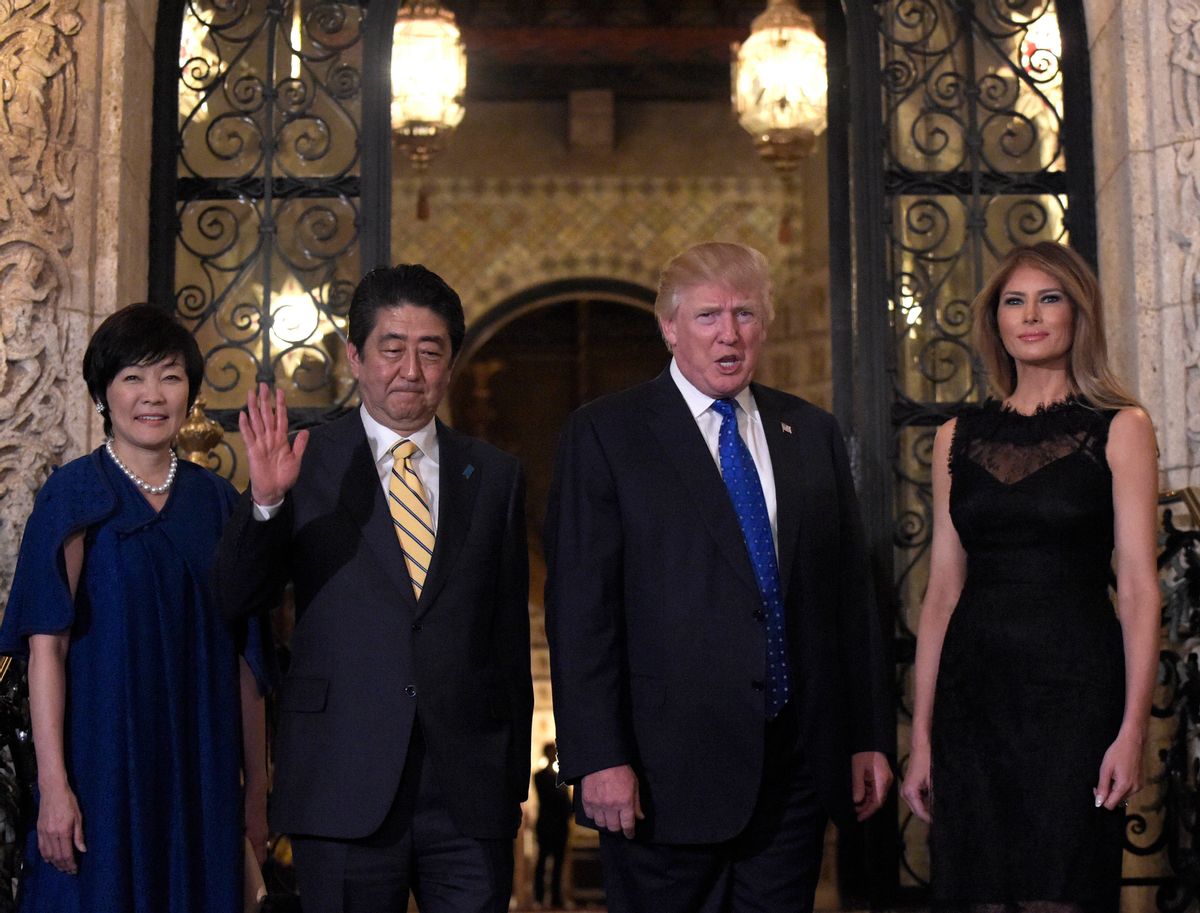 Trump wanted Japan to work with Russia to resolve a longstanding dispute over a row of islands off Hokkaido that Japan wants returned, according to the Japan Times.

“President Trump understands Japan’s (policy) to promote dialogue with Russian President Vladimir Putin to resolve the territorial issue,” Abe told a television program after his returning from his trip to the United States.

Trump's approach towards Russia has starkly contrasted that of his predecessor Barack Obama, who expressed skepticism to Abe about cooperating with Vladimir Putin. At one point, Obama reportedly requested that Abe hold back from visiting the nation.

Both Abe and Trump agreed to engage in dialogue with Putin that would attempt to resolve global issues such as Russian military intervention in Ukraine and Syria.

During their summit on Friday, the two world leaders confirmed their bilateral alliance as Trump committed to defending Japan, even if the Japanese-administered Senkaku Islands in the East China Sea, which are claimed by China, come under attack.

“The Obama administration was cautious about using military power. (But) Mr. Trump has various options on the cards. He thinks he wants to resolve the issue diplomatically,” Abe said.