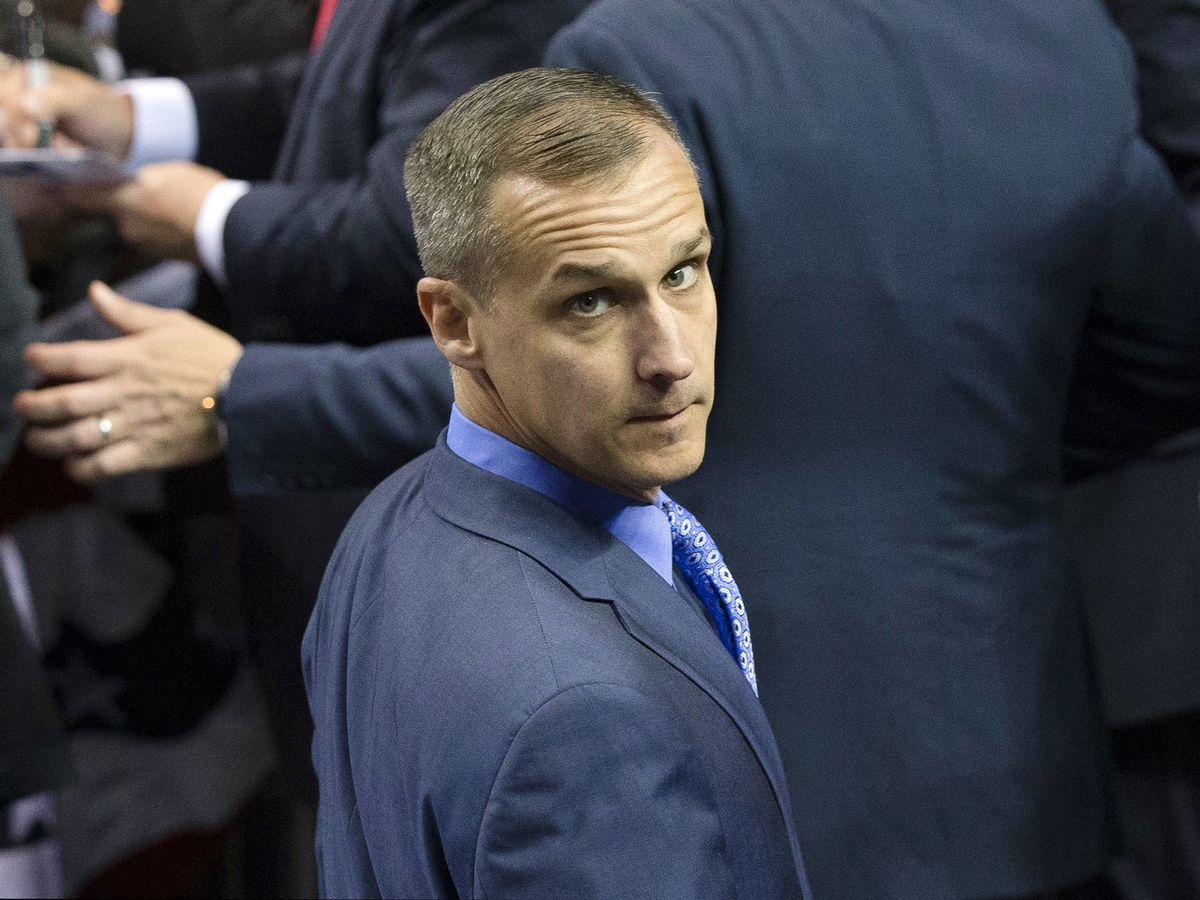 It was reportedly unclear whether Lewandowski claimed to know the password to the Twitter account or if he was just confident that he has sway over Trump and his communications team. Lewandowski adamantly denied he made these assertions in emails to BuzzFeed News. He claimed to have never met with those companies and said that he has never discussed Trump's Twitter account with a potential client.

"I never met Blackstone," Lewandowski wrote. "Please make sure you accurately report that! I doubt you will."

After Trump won the election, Lewandowski had hoped to attain a senior adviser position in the White House. But after it became apparent that the former campaign manager — who was dismissed from his role after the primaries — did not have a spot in the new administration, he set off to K Steet to offer special interests access to the Oval Office. Last month, Lewandowski retweeted a Bloomberg story that called his new firm, Avenue Strategies, "Trump's K Street Office."

In case there are any accusations of hypocrisy, Lewandowski added that his firm does not conflict with Trump's pledge to "drain the swamp."

"I think what Donald Trump said was, Washington lobbyists have used their special access to the detriment of the American people," Lewandowski told Bloomberg. "Our goal here is to help companies grow and expand, which falls directly in line with the goals of this administration."