The Secret Service has been through a crisis in recent years, so now it's up to Trump to fix it 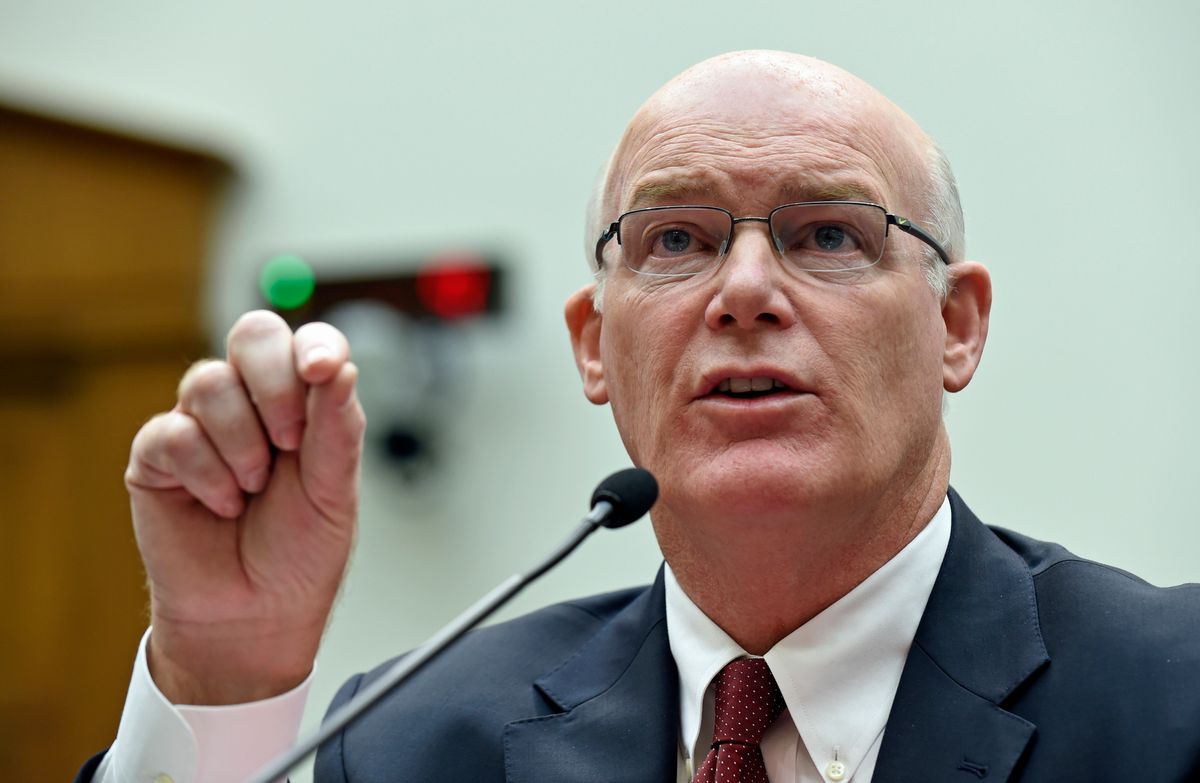 Many high-profiled positions in the new administration remain unfilled. Add director of the Secret Service to the list. The organization tasked with, among other things, ensuring the president's safety, announced that Director Joseph Clancy will retire early next month, leaving President Donald Trump the opportunity to name a new agency head.

Clancy took over the Secret Service in 2014, when the agency was going through a bit of a crisis. Scandals involving call girls, security breaches and botched assignments rocked the Secret Service under the Obama administration. So the former president tapped Clancy to rebuild an agency that was experiencing a high turnover rate and receiving a shortage of qualified job applications.

"They are not in our meetings. They are not armed," he added. "They are more of a staff function than a security function. We don't interact with them."

The statement announcing Clancy's intention to step down did not offer an explanation as to why he was leaving.

There are a few names floating around that could potentially replace Clancy, according to a report from The Washington Post. Some prospects include George Mulligan, current chief operating officer; Mickey Nelson, former assistant director; and the new deputy director, William Callahan.

The Secret Service's detail under the Trump administration includes Trump Tower in New York, where the first lady resides with her son. The costs and resources to secure the White House and a Manhattan skyscraper is unprecedented. Clancy had said that the Secret Service would not be paying the costs to occupy some floors in Trump Tower.

The president could potentially tap somebody outside the Secret Service to rehabilitate the agency in a new image.