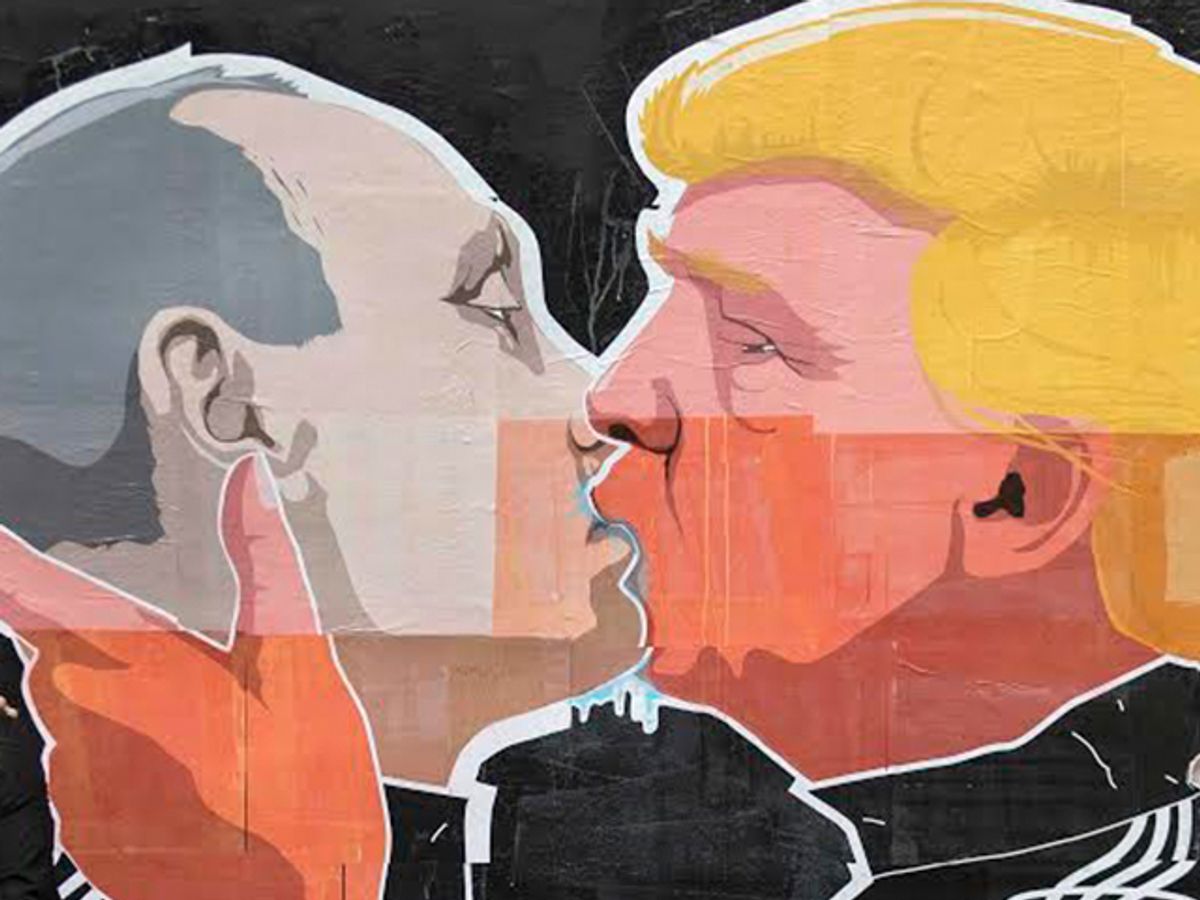 Mario Mangiameli, a U.S. marine veteran, two-year counterterrorism advisor to the Department of Homeland Security (2012-2014), and a member of the non-partisan organization Foreign Policy Initiative, warns of danger about the Trump administration's connection with Russia.

"It's dangerous,"Mangiameli said on Salon Talks. "They're an adversary. Obviously, their motives are to roll back U.S. influence in Europe, throughout the world and strengthen their hand. That's obvious, that's what they're planning to do."

Mangiameli said those Russia-related risks will have damaging effects to the U.S. at home and abroad.

"It's even more dangerous coupled with the fact that there may be some alleged connections that are going to weaken the U.S. administration," he said. "Weaken the U.S. hand, potentially."

There have long been rumors about Trump's contact with Russia and Putin, which Trump fervently denied. He did, however, promote his interest in strengthening U.S. and Russia relations even after corroborations from the Intelligence Community of confirmed cyber attacks from Russia during the presidential election.

Having a good relationship with Russia is a good thing, not a bad thing. Only "stupid" people, or fools, would think that it is bad! We.....

But with the news fresh from Michael Flynn's resignation for misleading VP Pence about his conversations with the Russian ambassador to the U.S., for Mangiameli, it only bolstered what he and others already knew.

"It's not a surprise to me and some other people that are paying attention," Mangiameli said. "It's nothing wrong if they want to have contacts, if they register as an official representative of a foreign entity." He added, "But when they don't and they're still having conversations potentially and passing information or maybe subversively working for a foreign government, then that's extremely problematic."