He may not be their president, but the millions affected by Trump's immigration ban are getting their voices heard 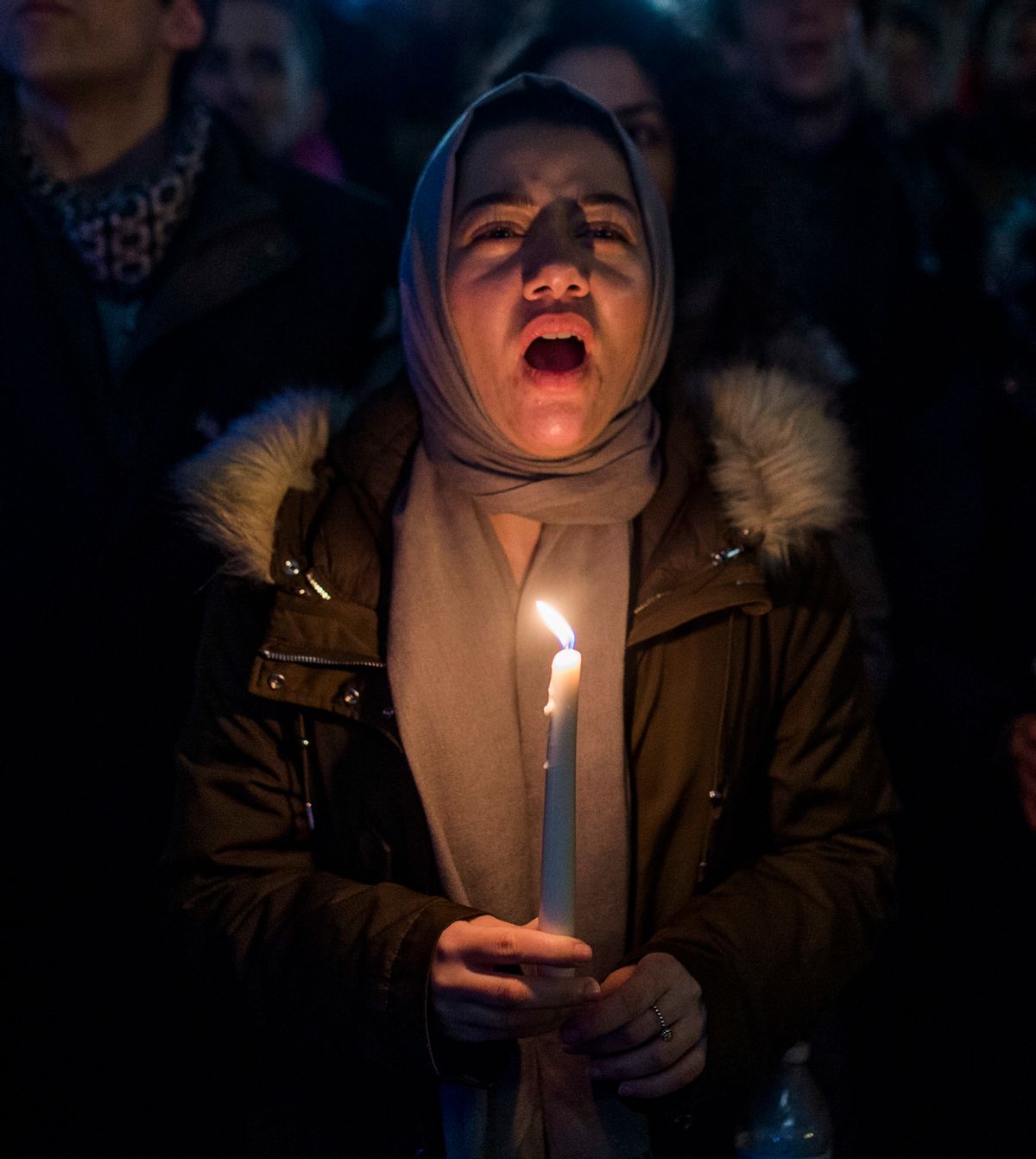 He may not be their president, but the millions affected by Trump's immigration ban are getting their voices heard. Through postcards to President Trump, people from the seven countries on Trump's list continue to explain how the executive order, now temporarily frozen, has personally affected them.

"What makes America unique is the coexistence of freedom... therefore banning [immigrants] is a violation of all these facts and values," Malbrook Al Harbi, an English teacher based in Sanaa, Yemen's capital city, told Trump in his message.

Iraqi Abdallah al Hillali warned the president that the ban would put the U.S. in jeopardy.

"Please think back again about your decisions and what you are doing in the next few years because this is not good for your country," he advised.

"I hope you feel better now," Mohammed, a Libyan artist, remarked sarcastically in his message. "You just destroyed my dream," he told Trump.

Somalian Mohamed Sona spoke of his dream to reunite with his family in Minnesota: "The travel ban has had a huge impact on many Somalis. We're fleeing conflict and seeking asylum in the U.S. Please lift the ban and allow me to realize my dream to come and live in the U.S," he pleaded.

Seven-year-old Bana al-Abed, who enlightened the world about the wreckage of Syria, pressed Trump to aid the wartorn nation.

"I want you to support the children of Syria and help us," she said.

Trump now faces multiple lawsuits due to the travel ban, including a suit filed by ACLU in Seattle with regards to student visas and one filed in federal court by the International Refugee Assistance Project.