David Friedman has staked out "extreme, radical positions," which should disqualify him 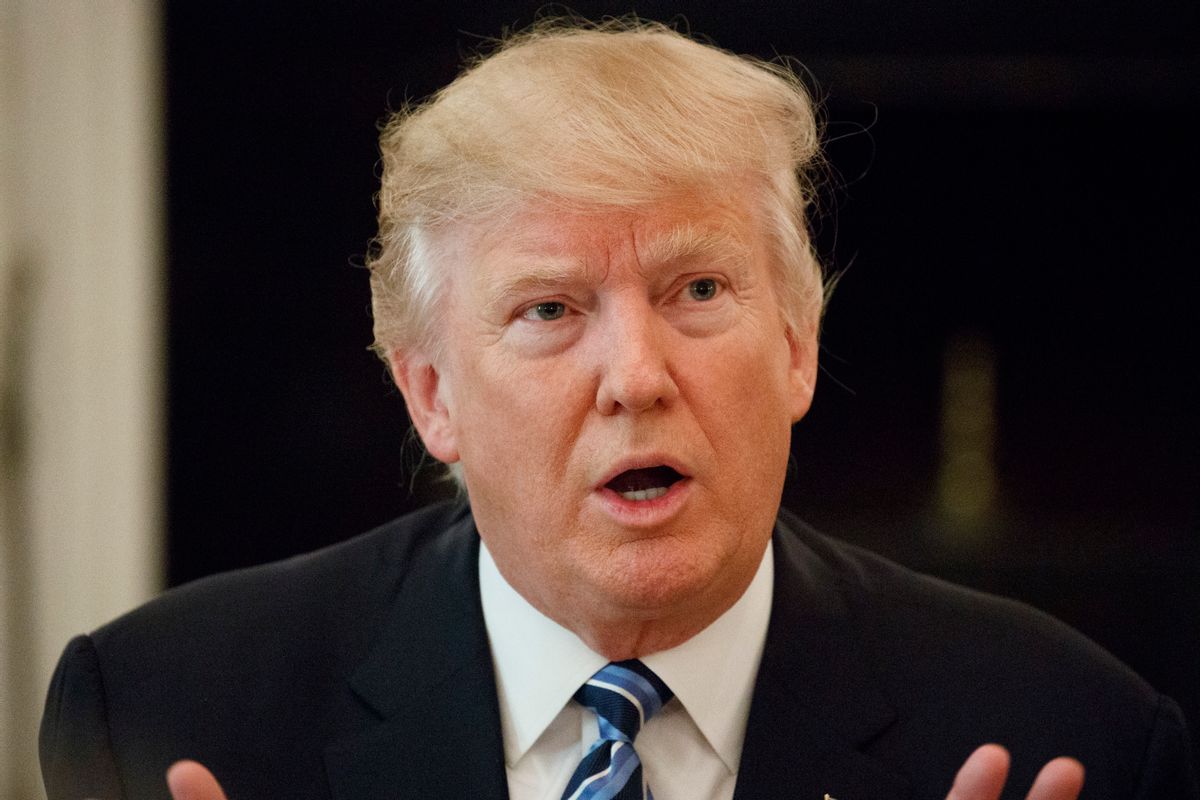 WASHINGTON — Five former U.S. ambassadors to Israel say the man President Donald Trump has selected for the post is unqualified.

They say in a letter sent Wednesday to Senate Foreign Relations Committee members that David Friedman has staked out "extreme, radical positions" and has derided the two-state solution as an "illusory" fix for a non-existent problem.

The former ambassadors urge committee members to be sure Friedman "has the balance and temperament required to represent the United States as ambassador to Israel."

The committee is scheduled to meet Thursday for Friedman's confirmation hearing.

The ambassadors say Friedman accused President Barack Obama and the State Department of anti-Semitism. They say he's also characterized supporters of J Street, a liberal Jewish group, as "kapos," the Jews who cooperated with Nazis during the Holocaust.