The Israeli government has been promoting the arrival of 11 football players, but only five showed up 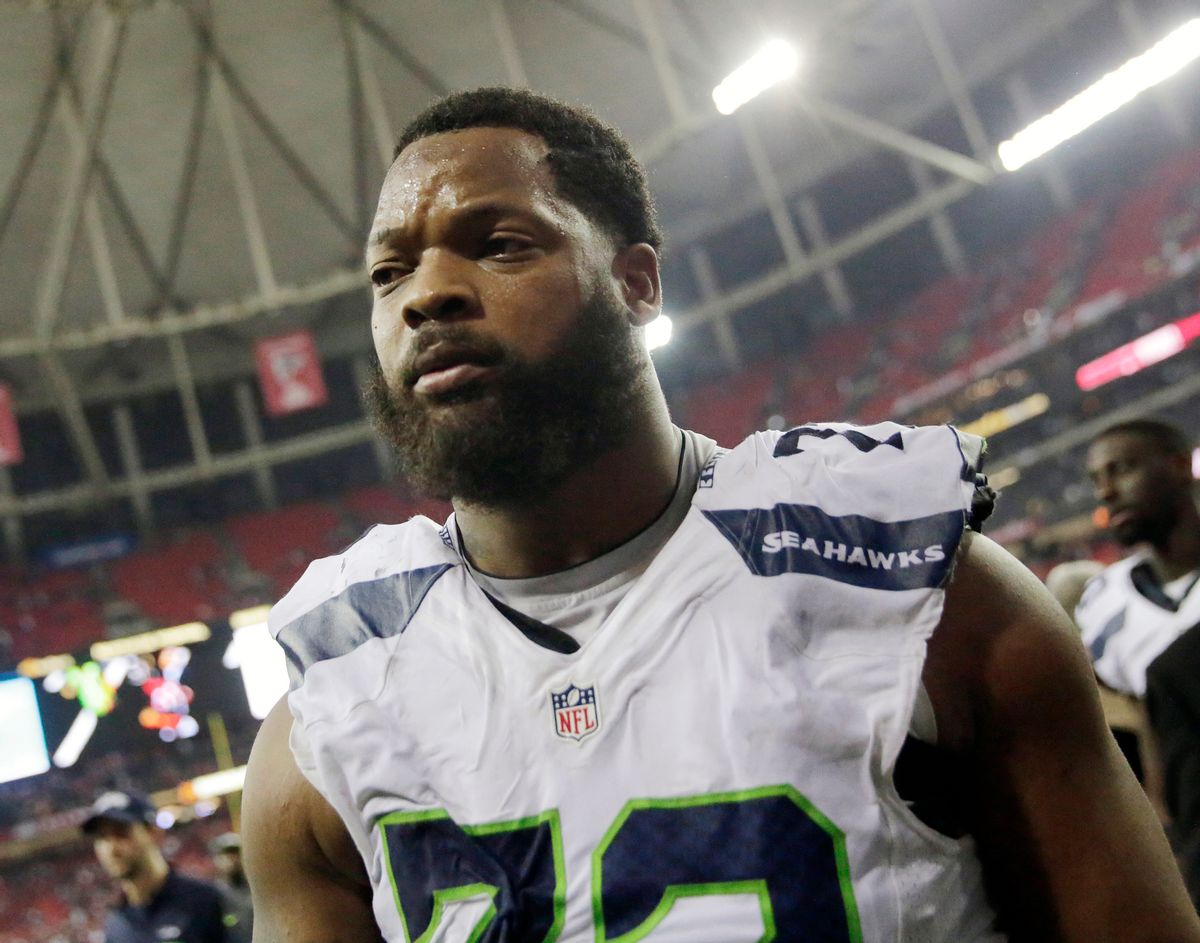 Last week, Israel's ministry for strategic affairs and public diplomacy announced that 11 National Football League players were scheduled to visit the country. Only five made it to their destination Thursday, after the trip engendered a controversy among two-state proponents.

The Nation magazine published an open letter to the players calling on them to boycott the trip, which the Israeli government was publicly promoting as an effort for them to "become ambassadors of goodwill for Israel."

Upon hearing of the agenda for their visit --  which provided an all expenses paid trip to Jerusalem, Tel-Aviv and  holy sites -- Seattle Seahawk defensive end Michael Bennett wrote a statement on Instagram announcing that he would not make the trip.

"I was excited to see this remarkable and historic part of the world with my own eyes," Bennett wrote. "I was not aware, until reading this article about the trip in the Times of Israel, that my itinerary was being constructed by the Israeli government for the purpose of making me, in the worlds of a government official, an 'influencer and opinion-former' who would then be 'an ambassador of good will.' "