Think about it: This whirlwind week has challenged the news cycle

Are you stumped by this news cycle? You are not alone 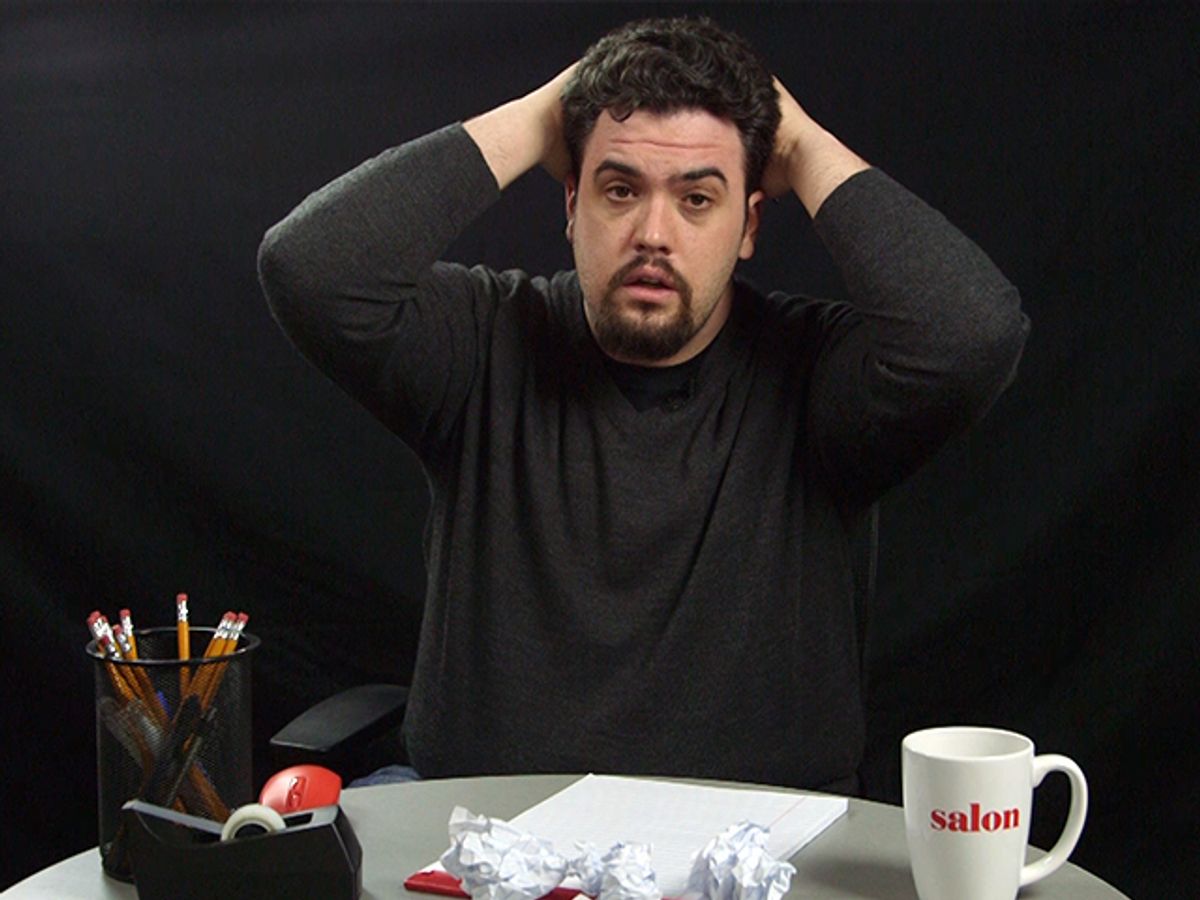 President Donald Trump is not even a month into his presidency and it's already hard to understand what exactly is going on in the Trump administration.

A whirlwind doesn't even come close to describing what's happened.

Just a week ago, Trump tweeted at Nordstrom, blasting the retailer for treating Ivanka Trump “so unfairly” by discontinuing her fashion line — which was failing.

Also in the past week, Kellyanne Conway told a national television audience to "buy Ivanka's stuff" before going into an extended pitch:

It's a wonderful line. I own some of it. I'm going to give a free commercial here: Go buy it today, everybody. You can find it online.

While Conway was trying to boost her boss' daughter's bottom line, Trump was working to destroy any goodwill with the Democratic Party when he called Massachusetts Sen. Elizabeth Warren — a populist and liberal anti-Trump voice — "Pocahontas." While everyone was dealing with that fallout, Trump's press secretary got into a war of words with Arizona Sen. John McCain, an actual war hero, for not admitting that a botched raid in Yemen was a "success." To cap off the evening, a federal three-judge panel struck down Trump's signature immigration ban, which targeted seven majority-Muslim nations and was colloquially called a Muslim ban. Trump responded on Twitter, naturally.

Not even a weekend away with the prime minister of Japan was enough to keep the news cycle down. The president got the prime minister's name wrong in a tweet, then engaged in international crisis-handling in front of guests at Donald Trump's Mar-a-Lago estate, with whom they later partied. That was all capped by a Sunday news show appearance by Trump senior adviser Stephen Miller.

How crazy was the week? Not even a visit by Canadian Prime Minister Justin Trudeau went out without a ripple.