WATCH: Economist Dean Baker explains why immigration is good for the economy 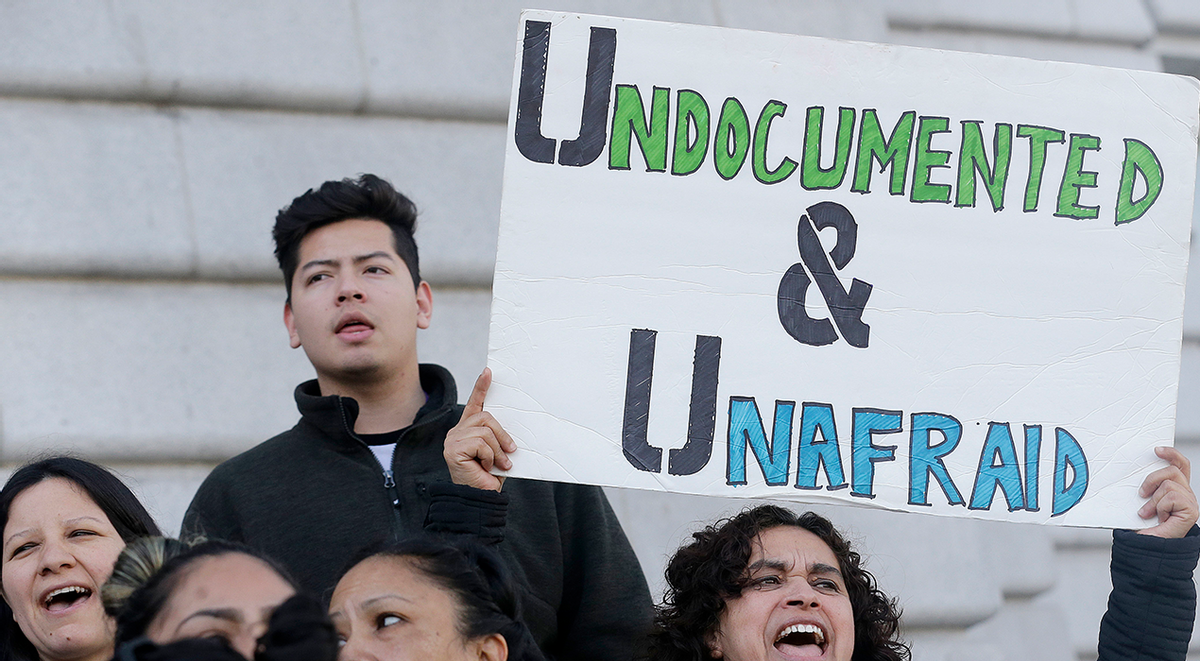 Economist Dean Baker, the co-director of the Center for Economic and Policy Research, spoke with Salon’s Amanda Marcotte about some of his concerns regarding the Donald Trump presidency and what it means for the economy.

As part of a larger anti-immigration message, Trump and his team have pushed the idea that immigrants bring not only crime, but economic destruction. Baker debunked this notion during the video interview with Salon.

“This is a well-researched topic. We find, on average, immigrants are net contributors. In other words, they pay more in taxes than they get out in benefits,” Dean explained. “In terms of their impact on the economy, it’s clearly overall a plus.”

“Trump and others have tried to raise the idea of immigrants coming here and living off the dole, you know, getting TANF, food stamps and other benefits,” Baker added.

But there’s no real evidence to support the racist myth that people immigrate to the United States in order to get these benefits.

“We could argue about what the correct numbers [of immigrants entering the country] are, and that’s, of course, a reasonable argument,” Baker said, “But the idea that immigrants are coming here and doing horrible things to us and the economy? That’s just flat-out wrong, and there’s really nothing to support it.”