It's unfair to blame Russia for the undermining of America's democracy, Nina Khrushcheva declares 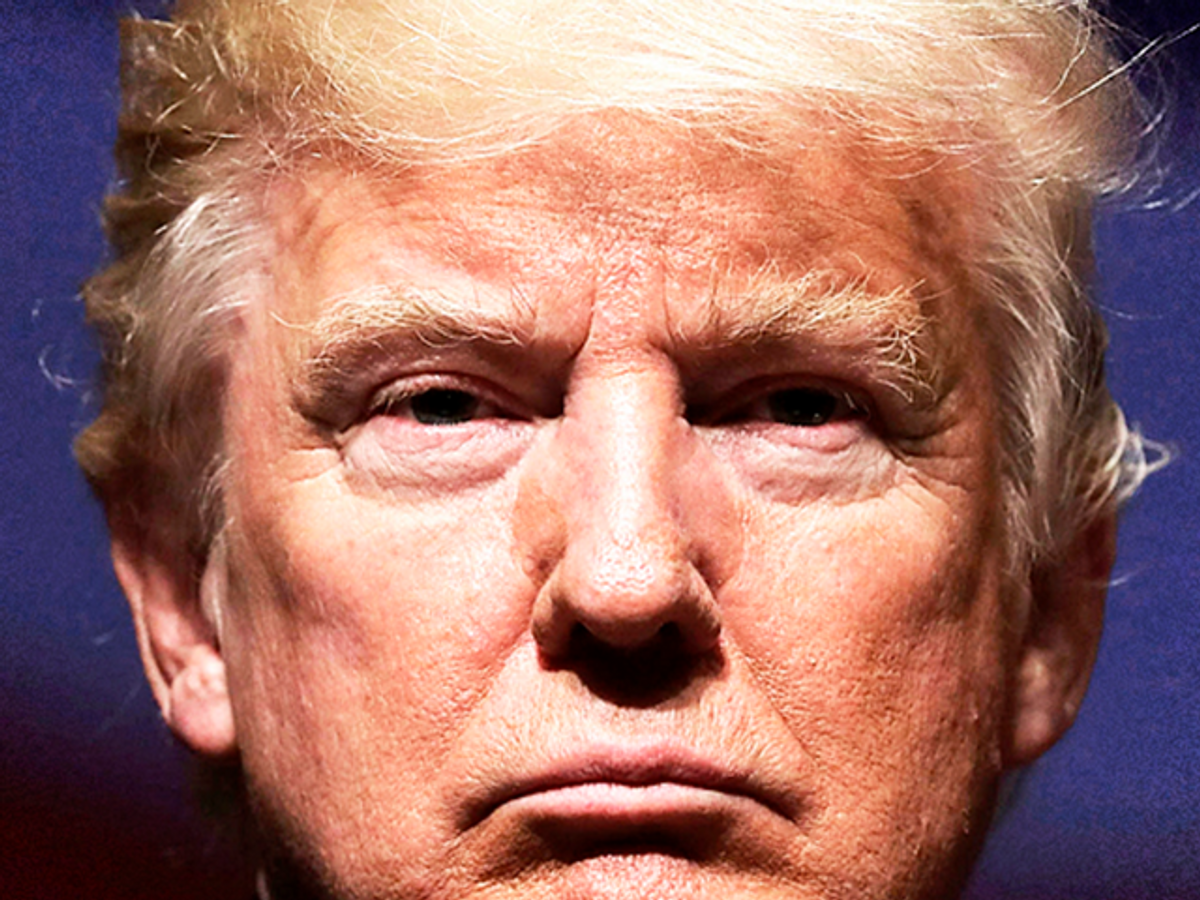 Nina Khrushcheva is no stranger to controversial political leaders. The great-granddaughter of former Soviet Premier Nikita Khrushchev, who famously oversaw the Soviet Union's role in the Cuban missile crisis standoff with the U.S., she became close to the late Cuban leader Fidel Castro and even hoped that he would marry her in an epic political union.

Now she looks at some contemporary leaders — both Russia's President Vladimir Putin and U.S. President Donald Trump — with a critical eye.

"Donald Trump acts as if he doesn't represent America, and I think that is what undermines American democracy more — more than anything," Khrushcheva declared in a recent Salon Talks interview.

“I'm not in favor of Putin's leadership in any way of Russia,” she said. Yet she added, "It's an easy cop-out to blame Russia for American democratic problems."

Khrushcheva acknowledged that Vladimir Putin is very capable of having played a role in how Donald Trump came to be elected as America's president. Yes, she said, Russia may have allegedly been involved in the hacking of emails during the 2016 presidential election and “allegedly, Putin took advantage of the situation." Yet she blamed “American democracy” for having created an environment that brought someone like Donald Trump to the forefront.

But that doesn't mean Khrushcheva is ready to praise the many Americans who are alarmed about possible Russian interference: “It is unfortunate that the Democratic Party seized on the Russian problem because that's how they would explain away their own inconsistencies,” Khrushcheva said.