“That would have been a really funny hour or so of television if he weren’t president of the United States." 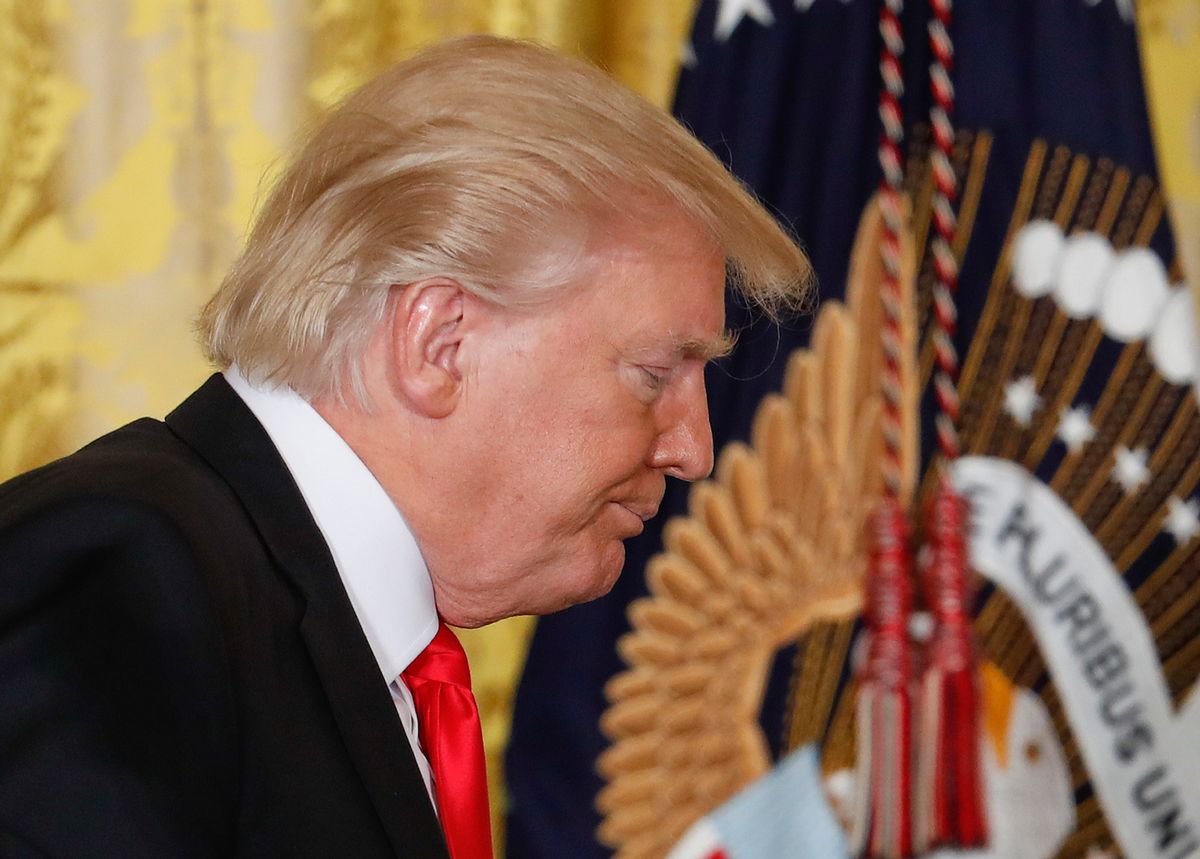 “That would have been a really funny hour or so of television if he weren’t president of the United States,” Scarborough remarked. “It was one of the most chaotic, rambling press conferences anybody has ever seen.”

"I do get good ratings, you have to admit that," President Trump said from the podium, offering his own brand of "fake news" with easily debunkable claims.

It was TV that elected Trump and Trump's disdain for the media only stems from their catching up with his lies. Although it was too little, too late.

"It may not be good for America, but it's damn good for CBS," CBS chairman Les Moonves said at the Morgan Stanley Technology, Media & Telecom Conference in San Francisco in February 2016. A Harvard Kennedy School report issued four months later also revealed that "the volume and tone of the coverage helped propel Trump to the top of Republican polls.... The Democratic race in 2015 received less than half the coverage of the Republican race."

On the other hand "everybody I talked to on (Capitol) Hill, including a lot of Republican senators and congressmen, were scared to death by what they saw, and more than one said, ‘This just isn’t going to last long because he just doesn’t have control of reality,’” Scarborough pointed out

MSNBC contributor Mike Barnicle added that “The No. 1 story is the stability of the president of the United States."

Brzezinski noted Trump "throws out shiny objects and lies to distract us," warning other journalists not to fall for Trump's tricks.