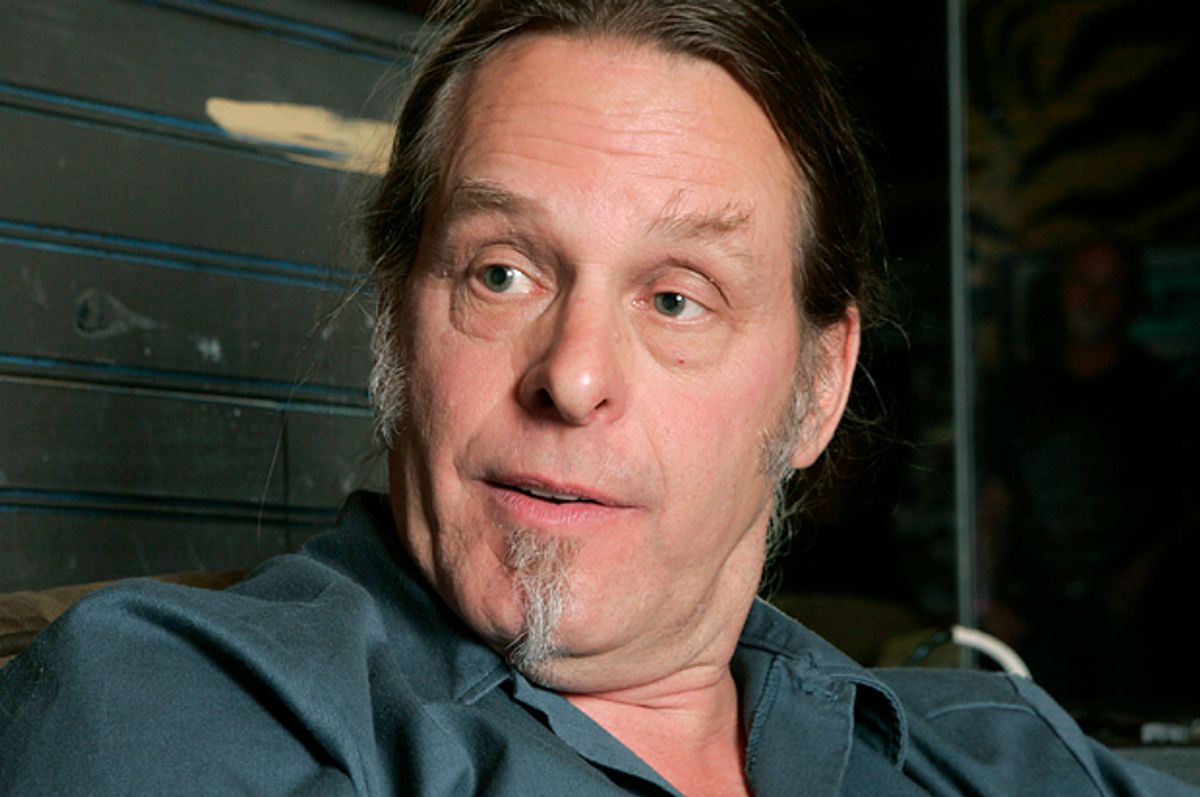 "I'm always very interested in making my country and the great state of Michigan great again and there is nothing I wouldn't do to help in any way I possibly can," Nugent told The Daily Caller in an interview.

Earlier this week, Nugent shared a blog post on his Facebook page that suggested he could run in Michigan's U.S. Senate race in 2018. The musician sounds determined to keep his home state red.

"Though we dodged the toxic blue bullet on November 8 and showed that the real Michigan is bright red, the embarrassing high-crime blue smudges in the state must be fixed and removed ASAP," Nugent told the Daily Caller.

Nugent said he would have to decide if his candidacy would "provide meaningful upgrades and improvements in the American quality of life for the most productive and truly needy amongst us." The soon-to-be 70-year-old said he would need "complete support" from his family.

Nugent would be the second rocker to have his name floated in all the chatter about the upcoming election. Kid Rock has also been named as a possible candidate. Wes Nakagiri, a county co-chair of Trump's Michigan campaign, told The Daily Caller there is movement behind the scenes to get Kid Rock to enter the race.

For Nugent, a strong supporter of Trump, Michigan has descended into a liberal hell-hole, burdened by regulations.

"My beloved birth state of Michigan still has godawful rules, laws and regulations that are mroe akin to Illinois, New York, New Jersey, Maryland  and Massachusetts than the real Michigan so I remain poised to do what I can," he said in the Daily Caller interview.