WATCH: Discovering a lost city buried underneath the rainforest 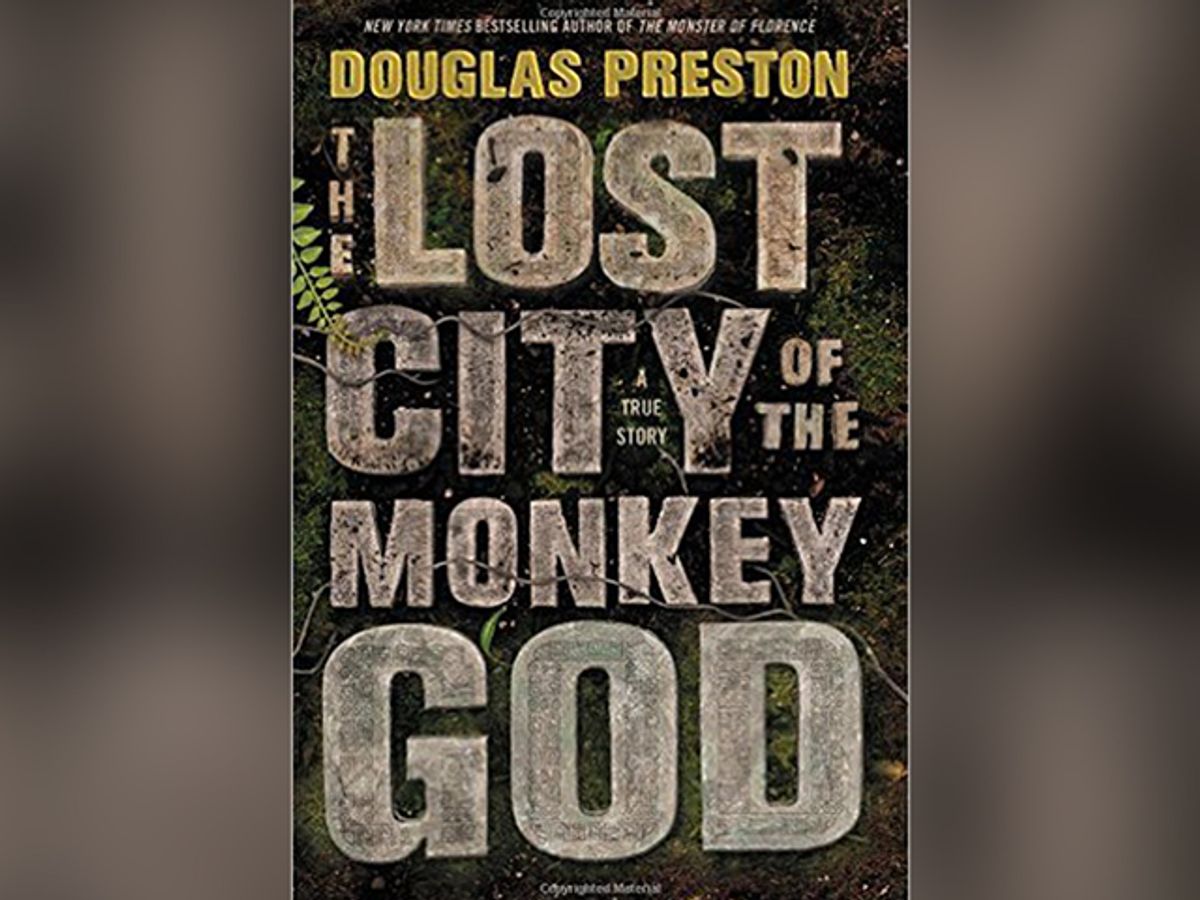 It’s been known alternately as “Ciudad Blanca” or the “Lost City of the Monkey God”, but for 500 years, there’s no evidence that human eyes had laid upon this legendary city in the rainforest of Honduras. But a few years ago, a team of scientists, using cutting edge technology, found the location in the La Mosquitia area of Honduras. And when they decided to go into the jungle itself to look for the ruins, journalist Douglas Preston was there with them.

Preston spoke with Salon’s Amanda Marcotte about his amazing journey, which he chronicled in his book “The Lost City of the Monkey God”. It was a dense, perilous journey — members of the team, including Preston, even contracted a dangerous parasite — but the wonder of finding this city of legend made it all worth it.

“Almost all ruins in Central America, and in fact everywhere, were not discovered by archaeologists, but were shown,” Preston explained. “Native people brought archaeologists to the site and showed it to them. But this particular case, this ruin was unknown even to the indigenous people. There were no people in this valley, at all. And the conservation international team that went in there, and also some of the ethno-botanists and ecologists with the expedition, said that there’s really no evidence of human entry in this valley for 500 years.”

Preston hopes his book can bring new attention to the intertwined need for environmental protection and historical preservation.