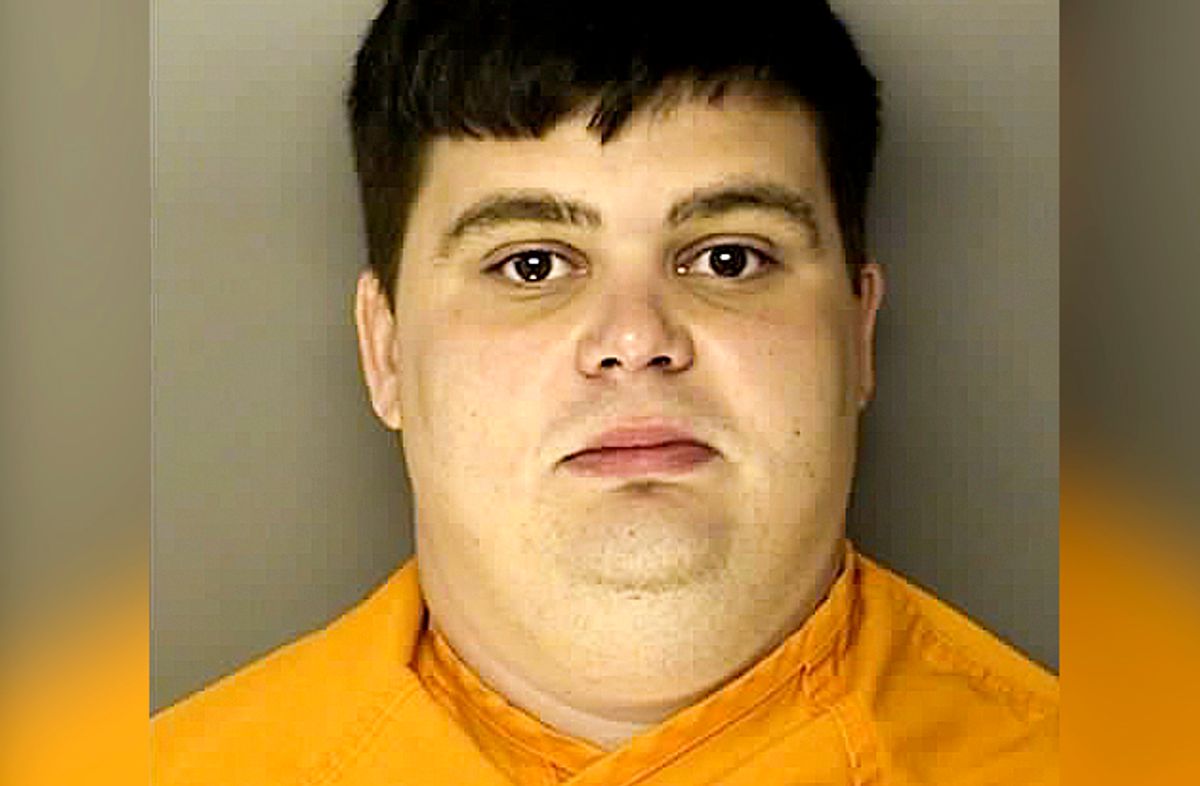 A 29-year-old white supremacist was arrested in South Carolina after purchasing a gun from an undercover FBI employee and confessing he wanted to carry out a Dylann Roof-inspired shooting.

Benjamin McDowell, a convicted felon who has connections to white supremacy extremists, unknowingly met with the undercover agent, on several occasions, believing that he was a fixer for the Aryan Nations.

During his exchanges with the FBI, McDowell vented his frustration with other white supremacists. He insisted that screaming "white power" was not accomplishing enough. Then McDowell revealed why he needed a gun.

McDowell divulged his intention to write "In the spirit of Dylann Roof" on the building of the crime scene. He said he wanted to carry out an attack that was on a big scale and requested a handgun in a later phone call.

"I wish the day we all get off Facebook and white Warriors like we was born to be like Dylan Roof but we gotta do it in a smart away and it takes a team it takes no drugs and party and more planning for the real Victory and not just saying it but should want Bloodshet 2 crave it and be a fanatic for your white race," his typo-filled screed read.

After McDowell bought the gun and was arrested for the illegal possession of a firearm, due to him being a convicted felon, law enforcement found marijuana on him.

Read the federal complaint below: