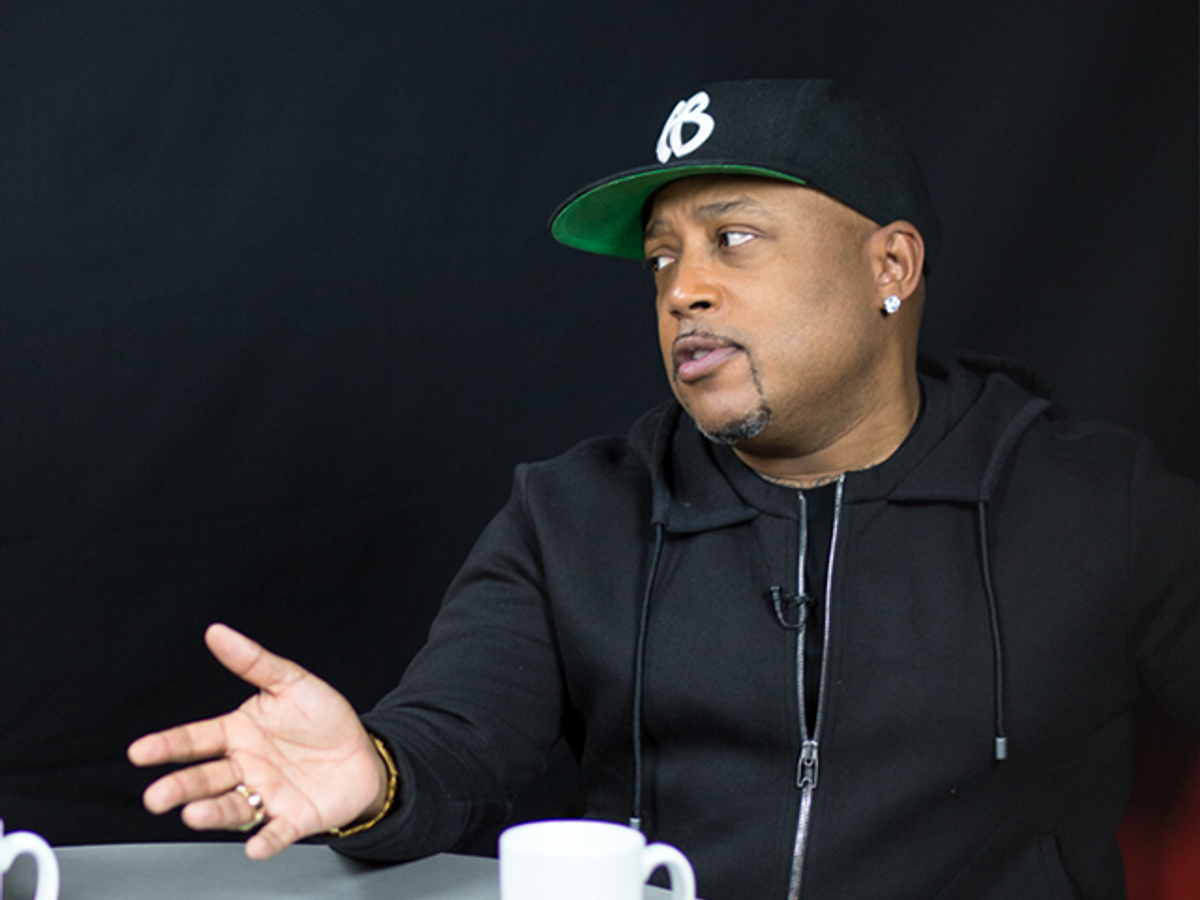 Daymond John, investor on ABC’s “Shark Tank” and founder of FUBU, has launched a new venture that he hopes won’t just benefit one investment, but every investment he makes. It’s called Blueprint & Co. and the idea is based off popular co-working spaces such as WeWork, which are often occupied by fledgling startups.

John said the inspiration for Blueprint & Co. came when he realized he had too many people to see and talk to, and nothing is centralized. “A guy like me when I go into L.A., I have to now have 900 dinners, lunches, have your people call my people and we never get anything covered,” he said.

Seeking to create the alchemy of serendipity, John said he created Blueprint & Co. to bring together people specializing in various pieces of entrepreneurship. Even as a renaissance man with the many successes, John said he understands his relative inexperience in many specific areas.

“I don't know everything about computer packaging goods, lotions, so I go in there and I start to learn and talk to a lot of different people,” he said.