“Lots of laughter emanated from their table" 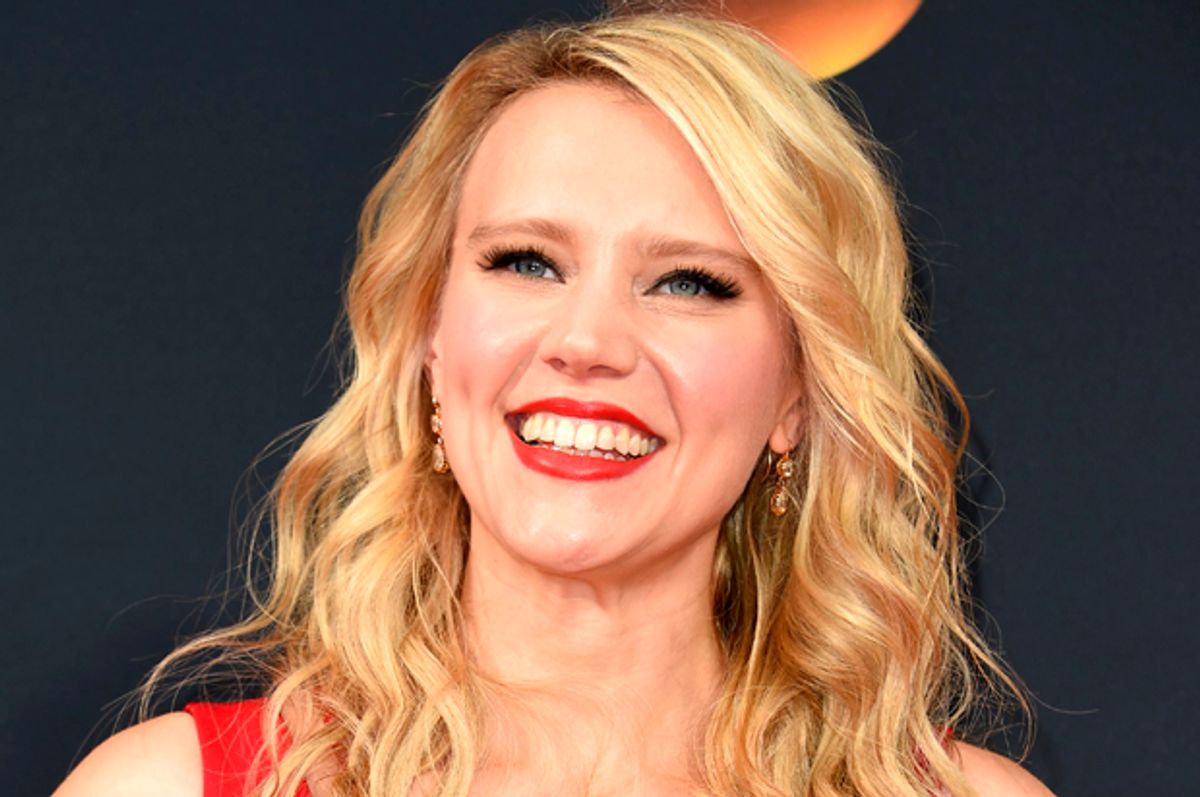 “Saturday Night Live” has found its satirical mojo with impersonations of major figures in the new presidential administration. From Melissa McCarthy’s recent take on blustery and flustered Press Secretary Sean Spicer to Alec Baldwin’s ingenious riff on President Donald Trump, the comedians on “SNL” offer a critical and comedic take on an often comical political state.

Yet the backbone of "SNL's" satire is undoubtedly Kate McKinnon. The actress has portrayed everyone -- who knows what would happen if all of her characters were forced to be in the same scene -- from Trump advisor Kellyanne Conway to German Chancellor Angela Merkel and newly appointed Attorney General Jeff Sessions.

But McKinnon truly shines during her impressions of Hillary Clinton. And it turns out that Clinton, unlike members of the current administration, approves of McKinnon's chops.

“Lots of laughter emanated from their table," Page Six noted.

Ah, to be a fly on the wall -- or a breadbasket on the table. Perhaps Clinton was giving McKinnon tips to hone her performance or maybe the two gazed fondly into each other's eyes and and toasted to a successful representation in the media.

The New Yorker described McKinnon's portrayal of Clinton as an "almost demonic competence and an undisguised contempt for a public that has consistently underestimated or rejected her."