WATCH: 5 things LeBron James should say to Charles Barkley next time he sees him

LeBron took the high road too often during Barkley's trash talk. Here's some ammo if Sir Charles comes at him again 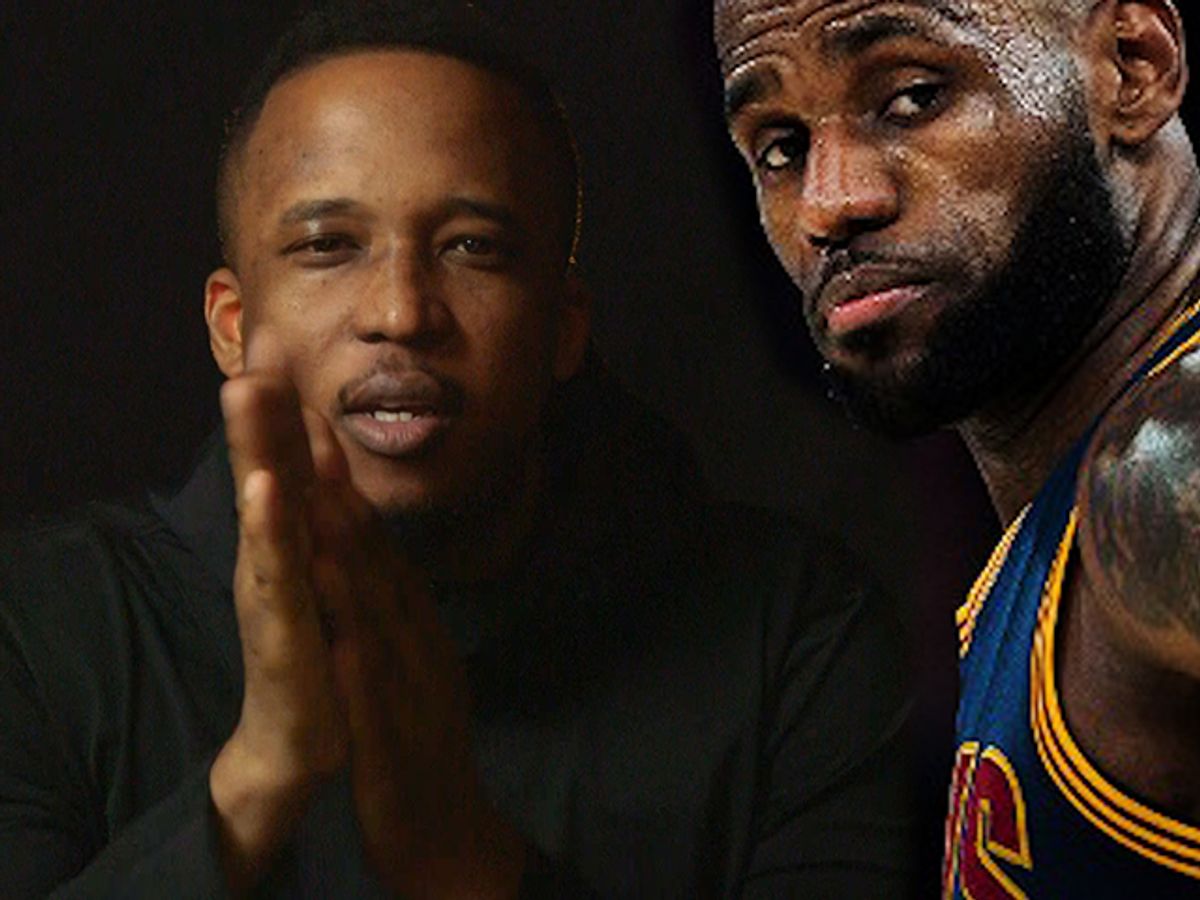 For years and years Charles Barkley has publicly dragged LeBron James all up and down TNT on "Inside the NBA." James, being the classy guy he is, chose not to respond. But finally — finally! — the King struck back on ESPN, pointing out all the ways he and Barkley could not be more different.

"I'm not going to let him disrespect my legacy like that. I'm not the one who threw somebody through a window. I never spit on a kid. I never had unpaid debt in Las Vegas. I never said, 'I'm not a role model.' I never showed up to All-Star Weekend on Sunday because I was in Vegas all weekend partying,” said James. "All I've done for my entire career is represent the NBA the right way. Fourteen years, never got in trouble. Respected the game. Print that."

I confess I’ve been a LeBron James fan for years, and I really don’t understand people who don't like him as a player. Fans don’t necessarily know him as a person, but on the court we can see that he works hard, shares the ball and challenges his teammates, like any good leader would do. Many say that James complains too much, but so what? So do corporate CEOs — not to mention our president, who cries about the media every day.

And finally, people are still upset about James’ stint in Miami during the era of the super-team. People completely ignore the fact that James carried the Heat during those years, winning league and finals MVPs. That team basically feel apart after he left, just like the Cleveland Cavaliers, proving that he is the best basketball player in the universe.

Today on the Salon 5, we're going to give James some extra ammo to throw at Barkley, just in case he bumps into him over All-Star break.