WATCH: Khrushchev's great-granddaughter on Putin: “He made us respected"

For Russians, world recognition is number one — sanctions and critics aside 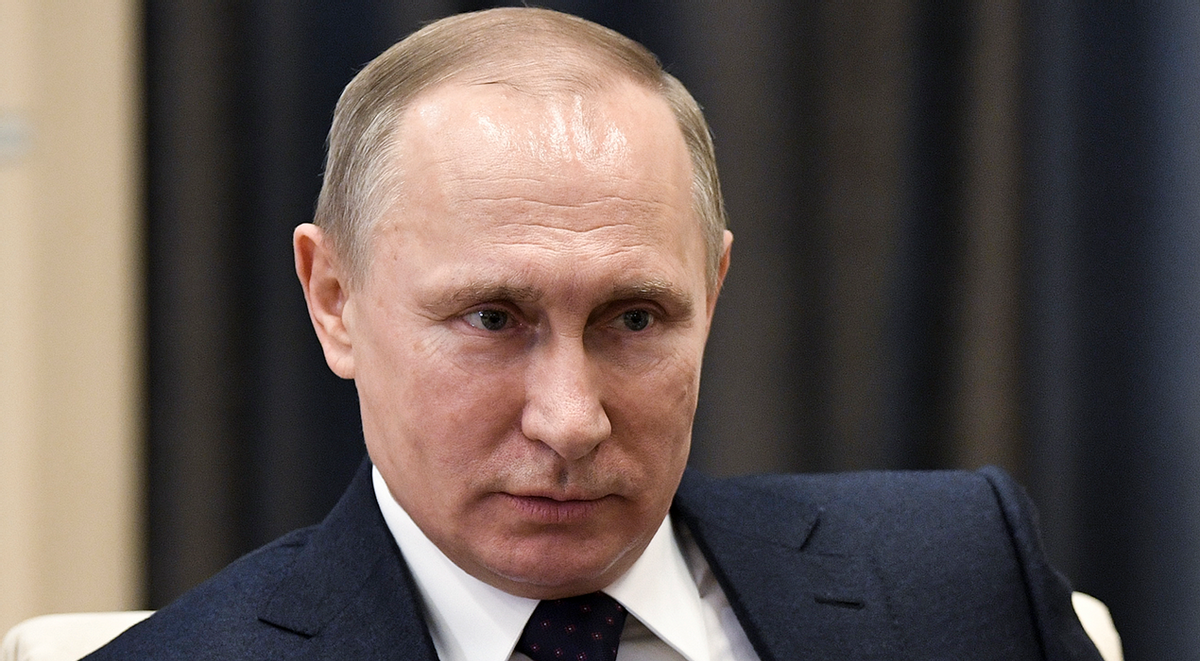 "As Russians we are willing to sacrifice a lot of things for our state to be respected, to be feared, to be recognized,” said Nina Khrushcheva, the great-granddaughter of former Soviet Premier Nikita Khrushchev.

During a Salon Talks interview, Khrushcheva, an international affairs professor at The New School, was critical of Vladimir Putin but noted that the publicity Russia is receiving from American politics — positive or negative — is a good thing for the country overall.

"Russians are very happy,” Khrushcheva said. “They say Putin showed it to the West. He made us respected." President Barack Obama took unprecedented steps in January against Putin, imposing sanctions in retaliation for Russia’s alleged interference in the 2016 election. Putin has held off on retaliating — at least for now.

And while President Donald Trump has spoken about improving United States and Russia relations, he has insisted he has nothing to do with Russia. “I own nothing in Russia. I have no loans in Russia. I don't have any deals in Russia,” Trump said at a Feb. 16 press conference.

In 2014, Putin banned food imports from the United States, the European Union, Norway, Canada and Australia in retaliation for their sanctions responding to the annexation of Crimea.

As a result, Russians do not have access to beloved Western products. Russians cannot import Gouda cheese from Holland, Khrushcheva said as an example. “But it's ok,” she said, remaining positive. “You make your own Gouda cheese."