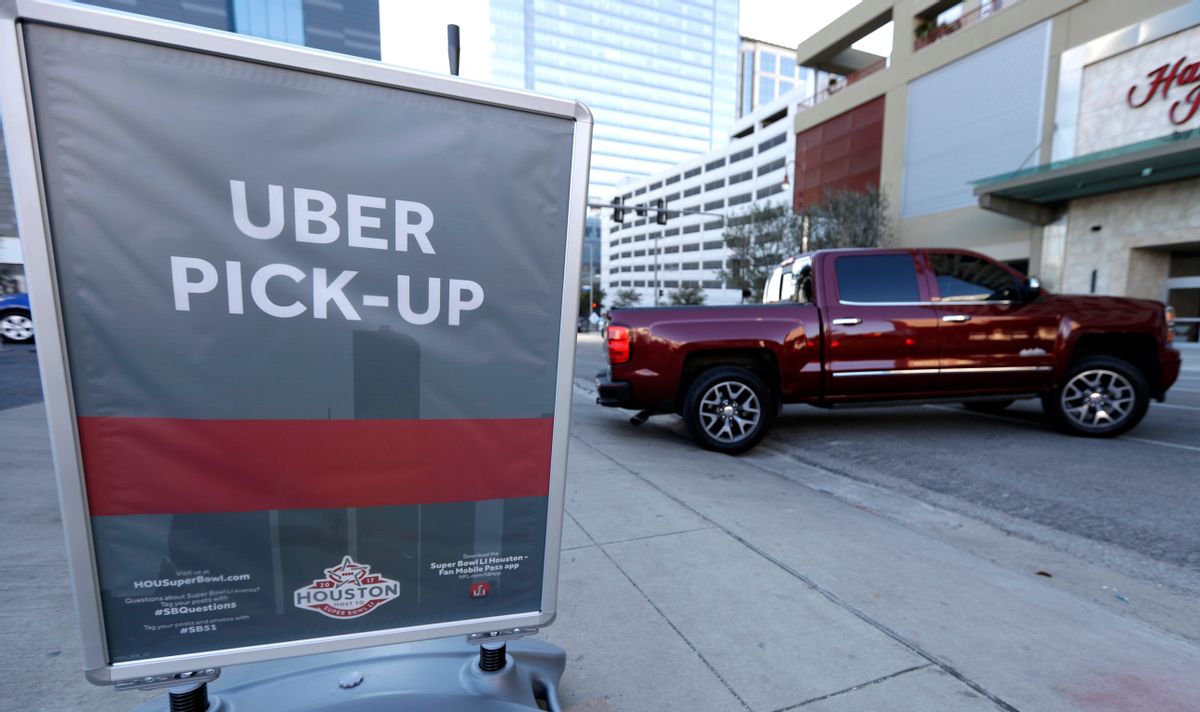 LONDON — Uber's chief executive has ordered an urgent investigation into a sexual harassment claim made by a female engineer who alleged her prospects at the company evaporated when she complained about advances from her boss.

Travis Kalanick responded Monday on Twitter to an open statement by Susan Fowler Rigetti about her year at the ride-hailing app. In a blog post titled "Reflecting On One Very, Very Strange Year At Uber," Rigetti says the company's human resources department ignored her complaints because her boss was a high performer.

Kalanick says that what Rigetti described "is abhorrent," and "against everything we believe in."

He says he has instructed the company's chief human resources officer to look into the matter, adding "there can be absolutely no place for this kind of behavior at Uber."

From The Wires Uber