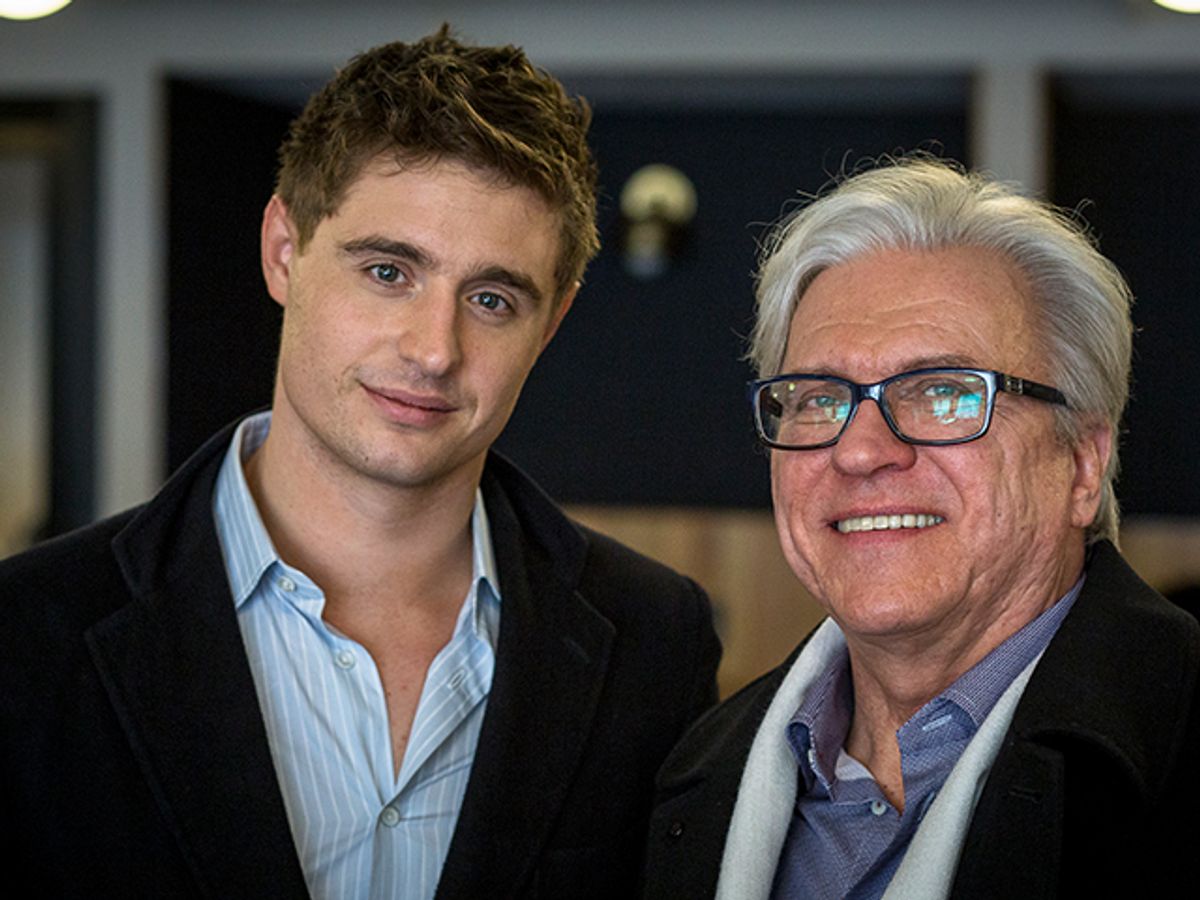 The Holodomor, a genocide by forced starvation enacted on the Ukraine by Joseph Stalin during the 1930s, took millions of lives, but is not particularly well-known in history, in no small part because of the effectiveness of Soviet propaganda. The new film “Bitter Harvest”, starring Max Irons and Samantha Barks, seeks to shed more light on this dark period through the fictional story of the young lovers Yuri and Natalka, as they fight for both their country and their love.

Irons and the film’s producer, Ian Ihnatowycz, stopped by Salon’s studios to speak about the movie with Amanda Marcotte.

“We filmed it in Ukraine, in order to provide the authenticity of where it happened,” Ihnatowycz said. “And many of the supporting staff and some of the actors were Ukrainian, who experienced that. And they were often teary-eyed during the filming. And I would ask, ‘Why are you so teary-eyed and emotional?’ And they would say, ‘Well, you’re filming so many scenes that my grandmother and my grandfather used to tell me, stories about what happened during the Holodomor.’”

“I think actors and audience members are always a little nervous about love stories being injected into a historical backdrop,” Irons added, “to galvanize a story or whatnot, but when I was doing my research and you look at the darker periods in history and you look at testimony from people who survived, and often love and interpersonal connections — whether it be for a partner, for a child, for a parent — is so often the driving force that allowed people to keep going, to survive.”
“Bitter Harvest” opens in theaters nationwide on February 24.