Will Snapchat's IPO try the patience of investors wary of rockstar tech CEOs?

It might be now or never for Snap to cash in on its social platform, before it becomes another Twitter or LinkedIn 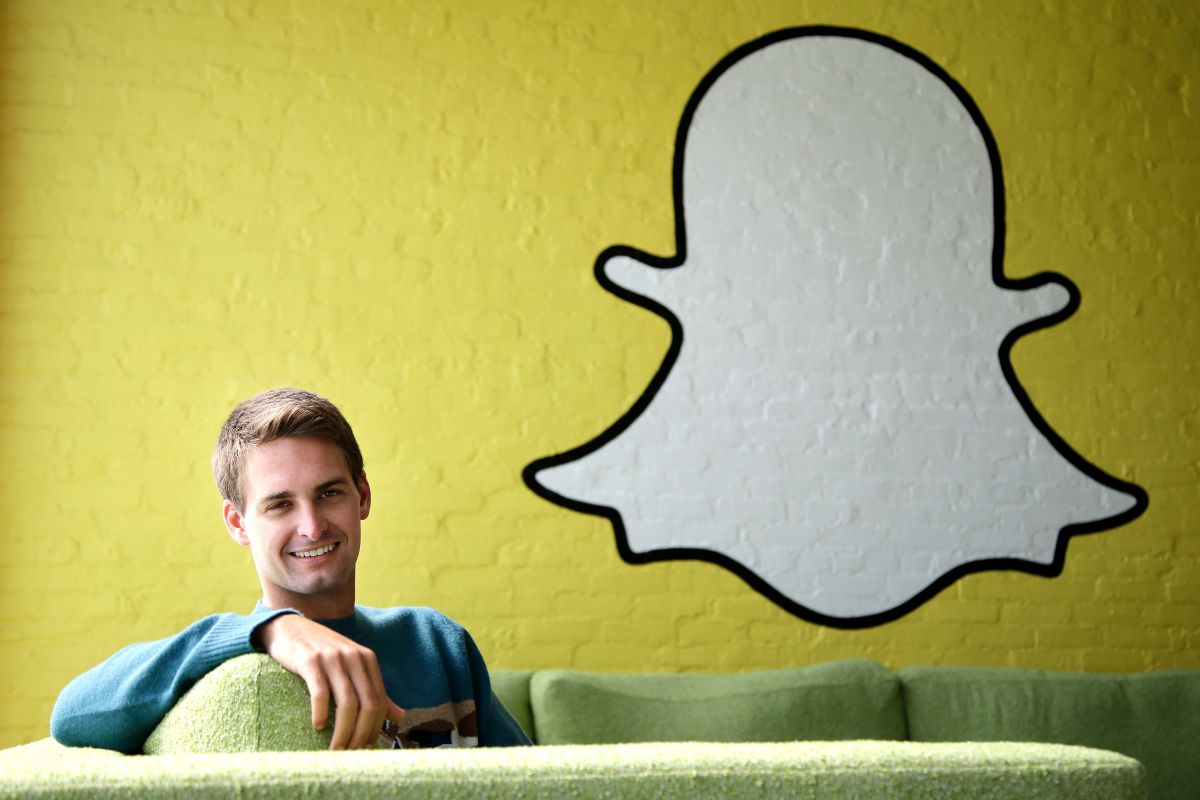 Snapchat is about to be floated at an enormous valuation of between $19 and $22 billion, but is investor appetite beginning to cool for technology startups?

Declining fortunes at LinkedIn, Yahoo! and Twitter may be affecting appetite for the IPO of Snap Inc, owner of Snapchat, the messaging service. Ultimately these businesses have been unable to effectively monetize their armies of users.

The sheer power of network effects has meant that Google and Facebook are rapidly cornering the market for digital advertising and the smaller players are continuing to struggle to attract advertising.

Indeed they have declined to the point at which LinkedIn, Yahoo! and Twitter have put themselves up for sale. Respectively Microsoft and Verizon have found $26 billion and $4.8 billion to acquire LinkedIn and Yahoo! in the belief they can succeed where others have failed. Investors are not convinced in either case. Twitter failed to find a buyer despite President Donald Trump’s attempts to revitalize the business with his fascinating comments. The consequence of a failed sale is cost-cutting and a collapsing share price.

Against this background Snap's CEO Evan Spiegel and Chief Technical Officer Bobby Murphy have chosen to take the company public and create personal fortunes. Timing is everything with market floats, and growth at Snapchat is slowing. While markets are high, the timing seems curious, as Snap has costs of $634 million and sales revenue from advertising of $463 million, according to its filing.

Investors might wish to see more progress on user growth and advertising revenue before buying the shares at a staggering valuation of around 46 times the company's revenue.

Perhaps Spiegel and Murphy know it is now or never. If user growth slows further or digital advertising revenue fails to expand rapidly then investors will begin to wonder if Snap will be another Twitter, Yahoo! or LinkedIn.

To make matters worse the new shares on offer will have no voting rights. The founders want almost complete freedom to spend investors’ money as they see fit and without consequences. In such circumstances investors do not know what they are investing in.

Charismatic tech founders such as Travis Kalanick at Uber did not worry too much about investors. They thought they were investing in a ride-hailing app, but ended up funding the development of driverless vehicles, which means competing against every other automobile manufacturer. This, despite losing an expensive price war in China and having to sell out. India does not look much better for Uber either.

At Tesla, investors thought they were investing in an electric car but ended up paying for a large struggling solar panel business that was in desperate need of cash — both interests of Elon Musk.

In view of tech leader behavior, investors could be very wary of investing without voting rights on acquisitions and board constitution. In effect, investors will have no voice, and in the tech sector will be unlikely to ever see dividends.

Spiegel and Murphy are about to undertake a number of roadshows to sell the benefits of the business. Questioning is likely to be demanding, which might be a novel experience for them. Will they decide to either ditch the IPO and avoid aggressive investors, or grant investor voting rights before time runs out? We will soon know.

John Colley is Professor of Practice in the Strategy & Marketing group at Warwick Business School, UK.