Cassidy's family has a history of dementia, and sensed "this was coming" 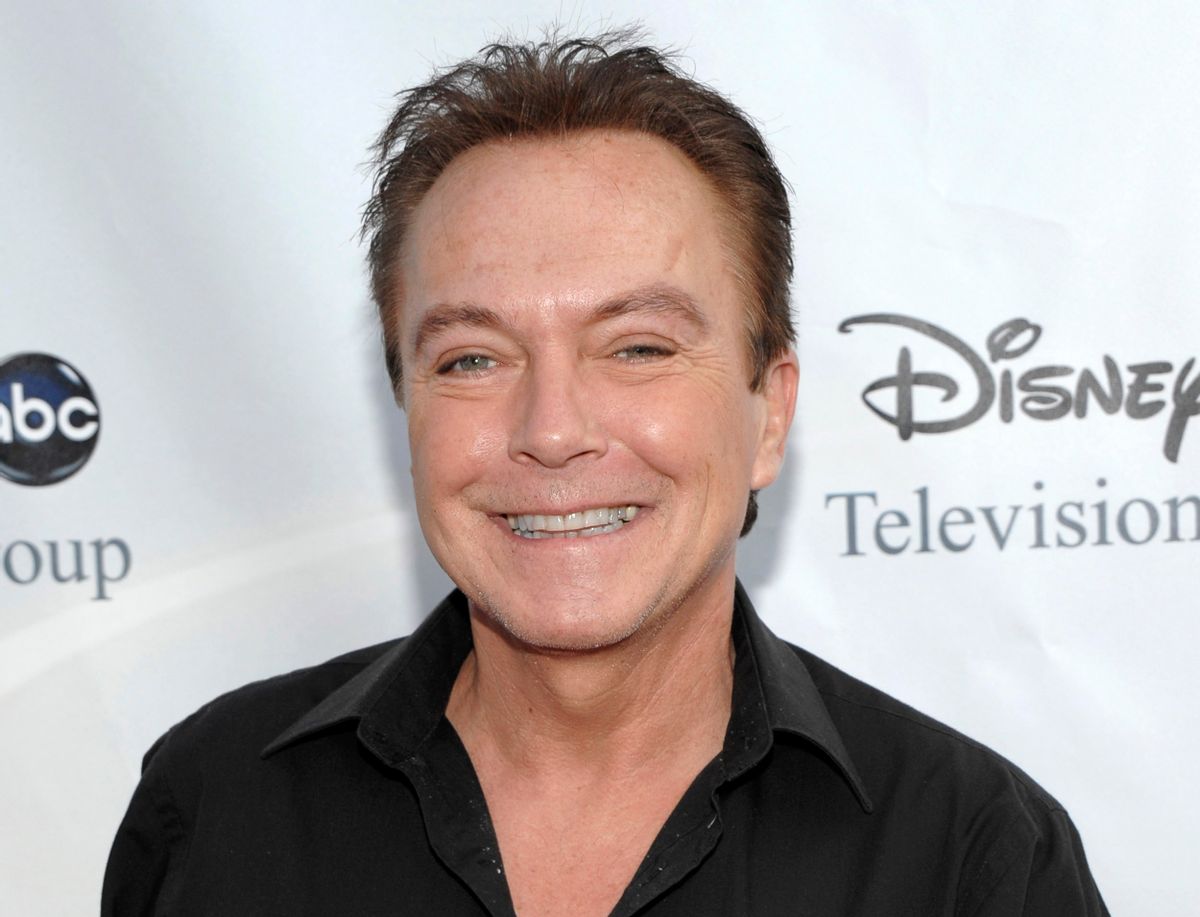 FILE - This Aug. 8, 2009 file photo shows actor-singer David Cassidy, best known for his role as Keith Partridge on "The Partridge Family," arrives at the ABC Disney Summer press tour party in Pasadena, Calif. Cassidy says he is struggling with memory loss. Cassidy told People magazine that his family has a history of dementia and that he had sensed “this was coming.” He added that for now he wanted to stay focused and “enjoy life.” (AP Photo/Dan Steinberg, File) (AP)
--

The 66-year-old actor-singer tells People magazine his family has a history of dementia and he had sensed "this was coming." He says for now he wants to stay focused and "enjoy life."

Cassidy has had numerous personal problems in the decades following his initial success, ranging from substance abuse to bankruptcy. He's the stepson of actress and fellow "Partridge Family" star Shirley Jones.

David Cassidy From The Wires