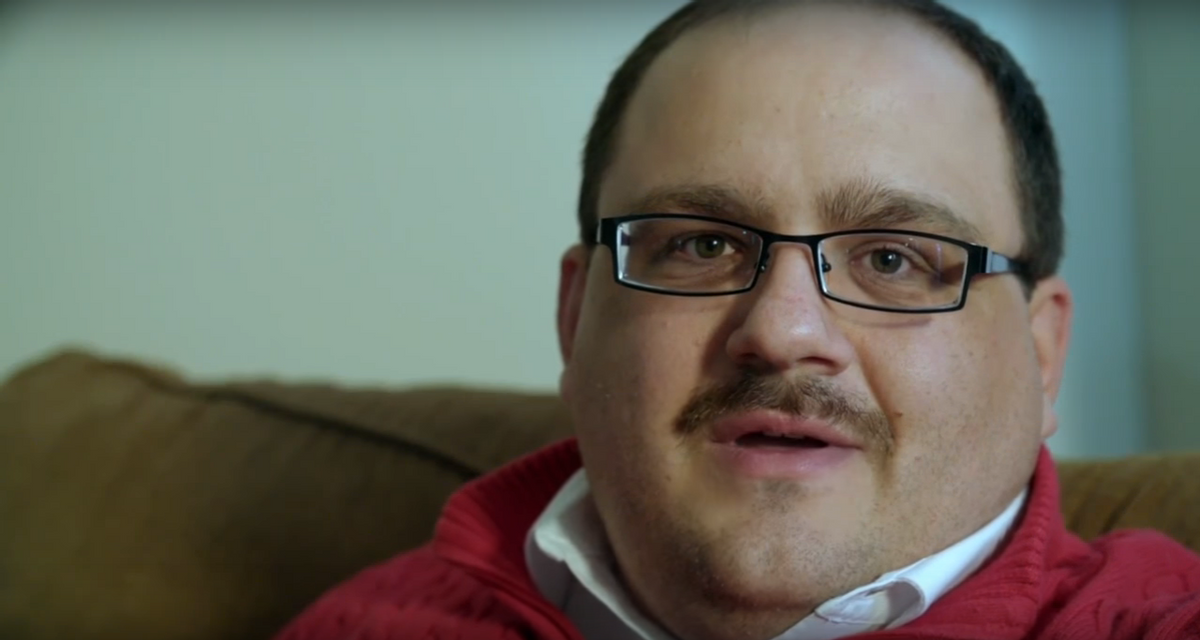 Ken Bone, the presumptive "winner" of the second presidential debate in 2016, has reappeared for the first time since the election, starring in an ad for a political software company.

Because the commercial was appropriate for a political candidate, Bone had to deny rumors that he was launching his own campaign. In the ad, Bone speaks over b-roll footage that shows him playing retail politics with fellow concerned citizens.

"Seems to me, the more things change, the more they say the same thing. But the greatest threats facing our nation, our leaders to a blind eye to," Bone said in the video. "What happened? More importantly, what are we going to do about it? Enough is enough."

Bone, an undecided voter at the time of the second presidential debate, became an internet sensation when he asked a pointed question about energy policy while wearing a red cardigan. Bone started the night with seven followers on Twitter, but within a few days, he amassed more than 200,000.

Victory Holdings appears to be taking advantage of Bone's celebrity. The digital company claims to offer two products, one of them being an iOS app that helps people find campaign donors.

In October, after the second debate, Bone flirted with Federal Trade Commission violations by tweeting an Uber ad without disclosing it was a sponsored tweet. The FTC has become increasingly stringent on this type of social media advertising.

Victory Holdings did not respond to Salon's request for additional comment. But they'll be at CPAC, in case you want to ask them questions yourselves.