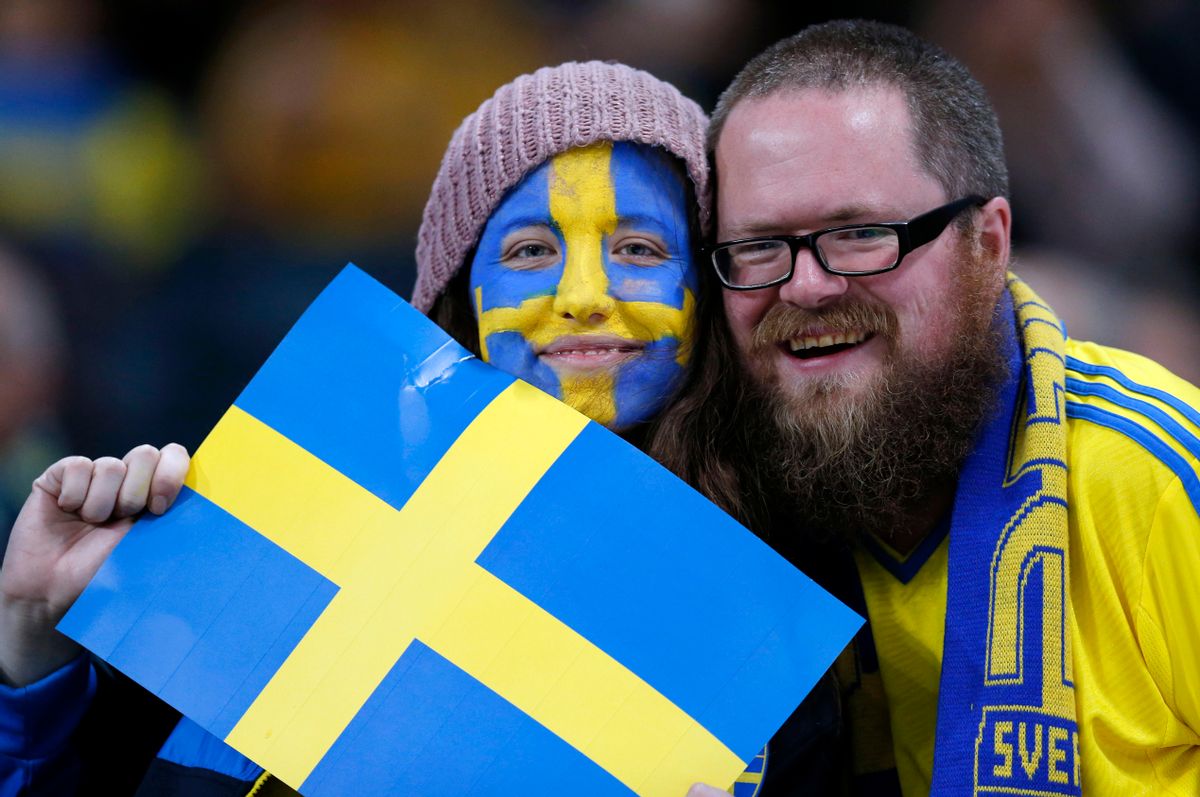 In 2011 Curators of Sweden — a project administered by the Nordic country's cultural institutions — had an idea. Each week a different Twitter user would take over the country's Twitter handle, @sweden, to showcase to the world the country through a variety of perspectives — as portrayed by Swedes of diverse backgrounds and experiences. The rules are simple: The person would need an active Twitter account and either had to be a resident of Sweden or have Swedish citizenship abroad. Hate speech and promoting a personal brand are frowned upon.

But 22-year-old Max Karlsson, the self-professed "nerd" and "fire starter" who's running the country's social media account this week, as of Monday, can't stop talking about President Donald Trump.

It started with Trump's comments on Saturday about "what's happening last night in Sweden," but continued when the president doubled down on his claims about the Swedish crime rate.

We have around 100 murders per year. Thats like two days in the US. Two. Days.

During the time Sweden received 250.000 refugees, unemployment has fallen with 1,2%-points.https://t.co/aZkMfoeOUc

Hey Don, this is @Sweden speaking! It's nice of you to care, really, but don't fall for the hype. Facts: We're ok! https://t.co/Vux6IjzOjO https://t.co/rEmO83DN1B