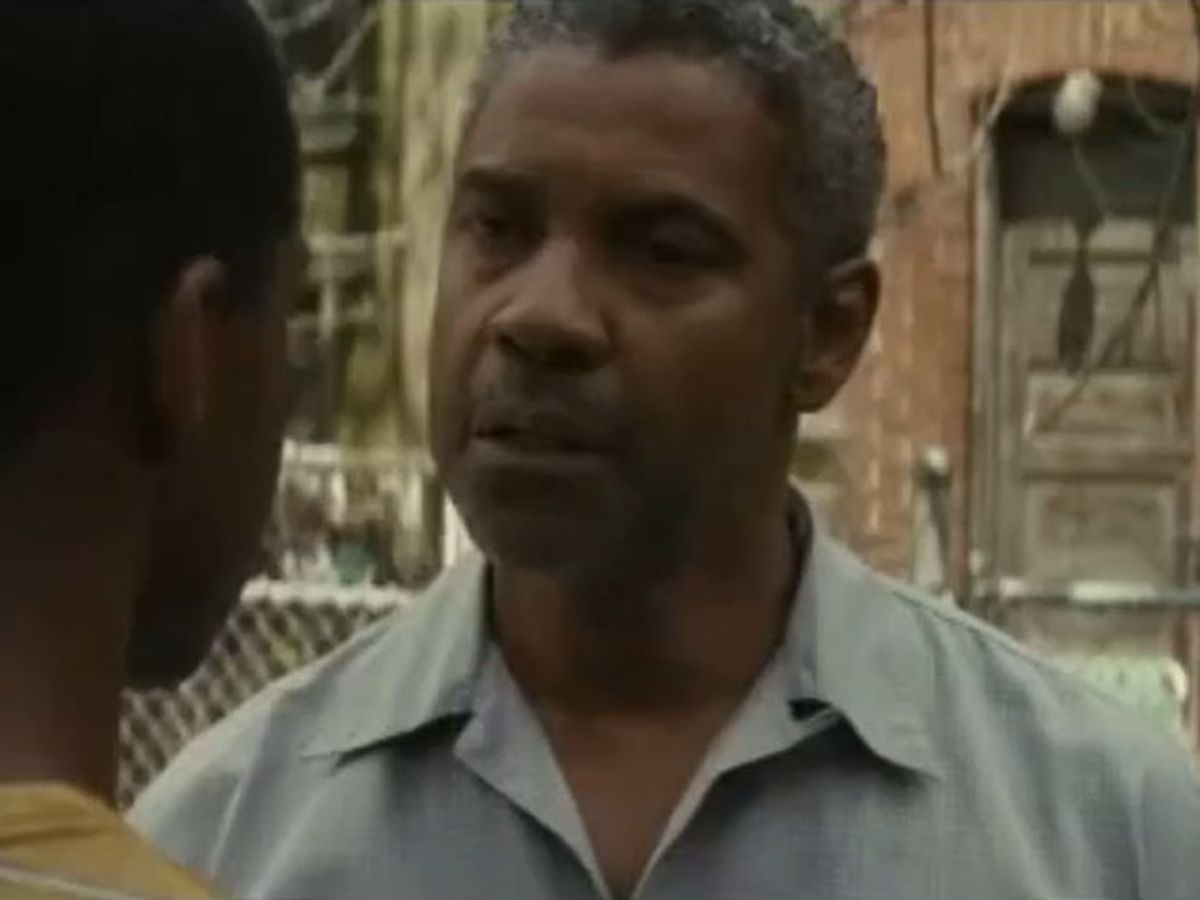 The Oscars have come under fire for being too white and too male, but a new study uncovers another demographic that is being under and misrepresented—seniors.

A study, conducted by University of Southern California and Humana Inc., analyzed 25 movies that received Best Picture nominations between 2014 and 2016 and found that only 12 percent of characters are 60 years of age or older—despite representing 18.5 percent of the U.S. population.

A 2016 analysis by the Los Angeles Times found that out of the 6,261 voting Academy members, 91 percent are white and 76 percent are male.

Only one of the best picture nominees from 2014-2016 has an actor over 60 in the leading role: Michael Keaton in "Birdman."

According to the study, even in the most critically acclaimed films, aging characters are underrepresented and stereotypically portrayed in ill or dying roles. Thirteen of the senior characters in the study died during their film, and 85 percent died violently.

These characterizations, the study notes, misrepresents what it means to be a senior citizen. The inherent consequences include “not feeling valued as a member of society” and a “potentially negative impact on health.”

Finding age-appropriate roles are also hard to come by for actors over the age of 60. Actor Denzel Washington is 62 years old, but his character in “Fences,” Troy Maxson, is in his early fifties.

At this year’s Oscars, four actors over the age of 60 are nominated for an award in a leading or supporting role: Denzel Washington (“Fences”), Isabelle Huppert (“Elle”), Meryl Streep (“Florence Foster Jenkins”) and Jeff Bridges (“Hell or High Water”).