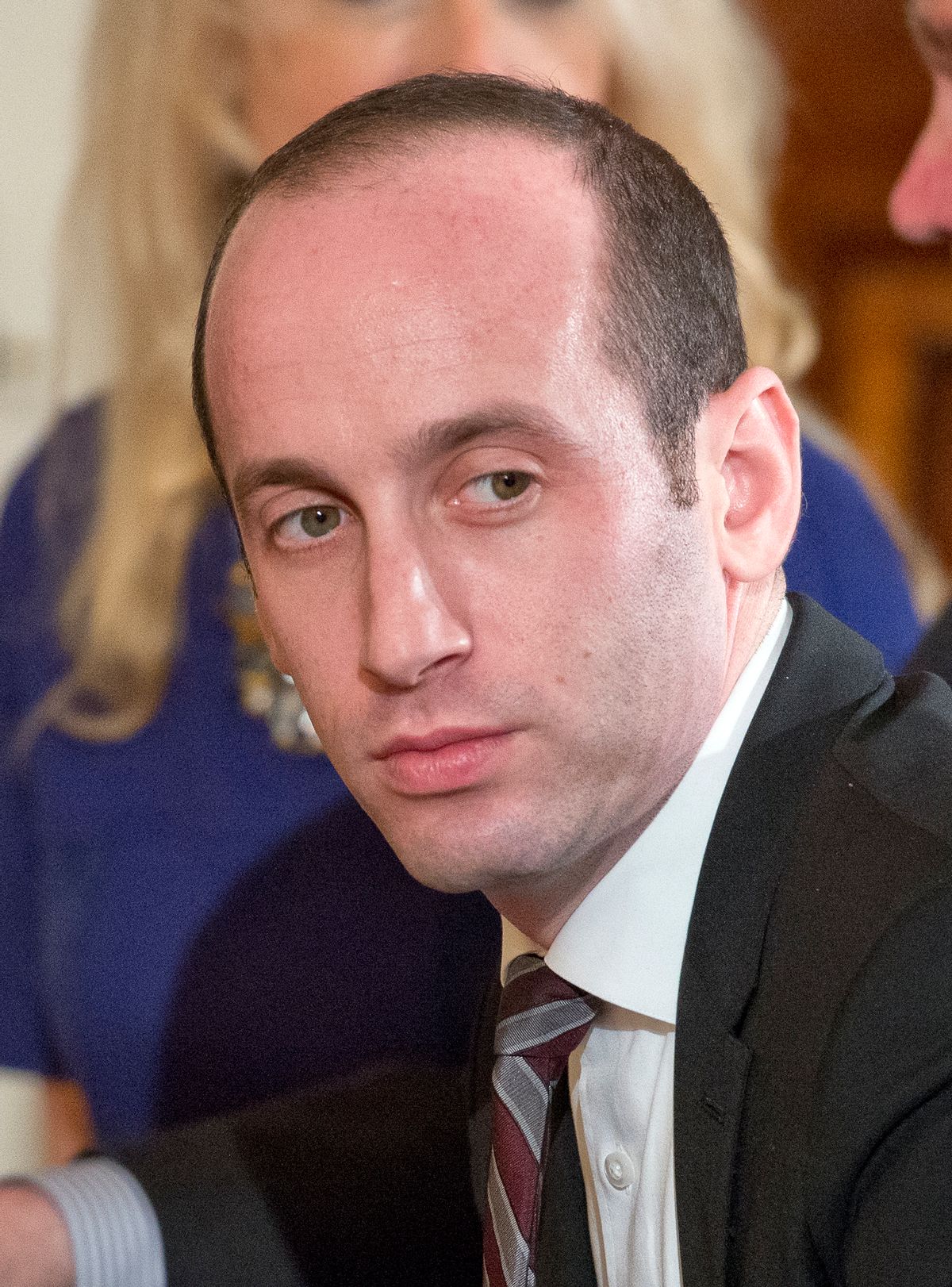 Although there will be changes in the language of the upcoming executive order, Miller said the policy outcome will remain the same.

"One of the big differences that you are going to see in the executive order is that it is going to be responsive to the judicial ruling which didn't exist previously," Miller said. "And so these are mostly minor, technical differences. Fundamentally, you are still going to have the same, basic policy outcome for the country."

Critics were quick to point out that Miller had involuntarily provided civil rights organizations the material needed to challenge the order once it's signed by the president.

Lawyers that challenged the first executive order cited former New York mayor Rudy Giuliani's remarks on Fox News, when he said that Trump sought advice for a legal way to carry out a "Muslim ban." Civil rights activists argued that Giuliani's statement was evidence that the Trump administration wanted to discriminate against people of a certain religion.

"The rulings from those courts were flawed, erroneous and false," he said. "The president's actions were clearly legal and constitutional and consistent with the longstanding tradition of presidents of the past."

Watch a video of Miller's remarks on Fox News below: