WATCH: 5 black actors who should have won Oscars for these roles

This year, 6 black actors are nominated for Academy Awards. Let's salute those in the past who should have won 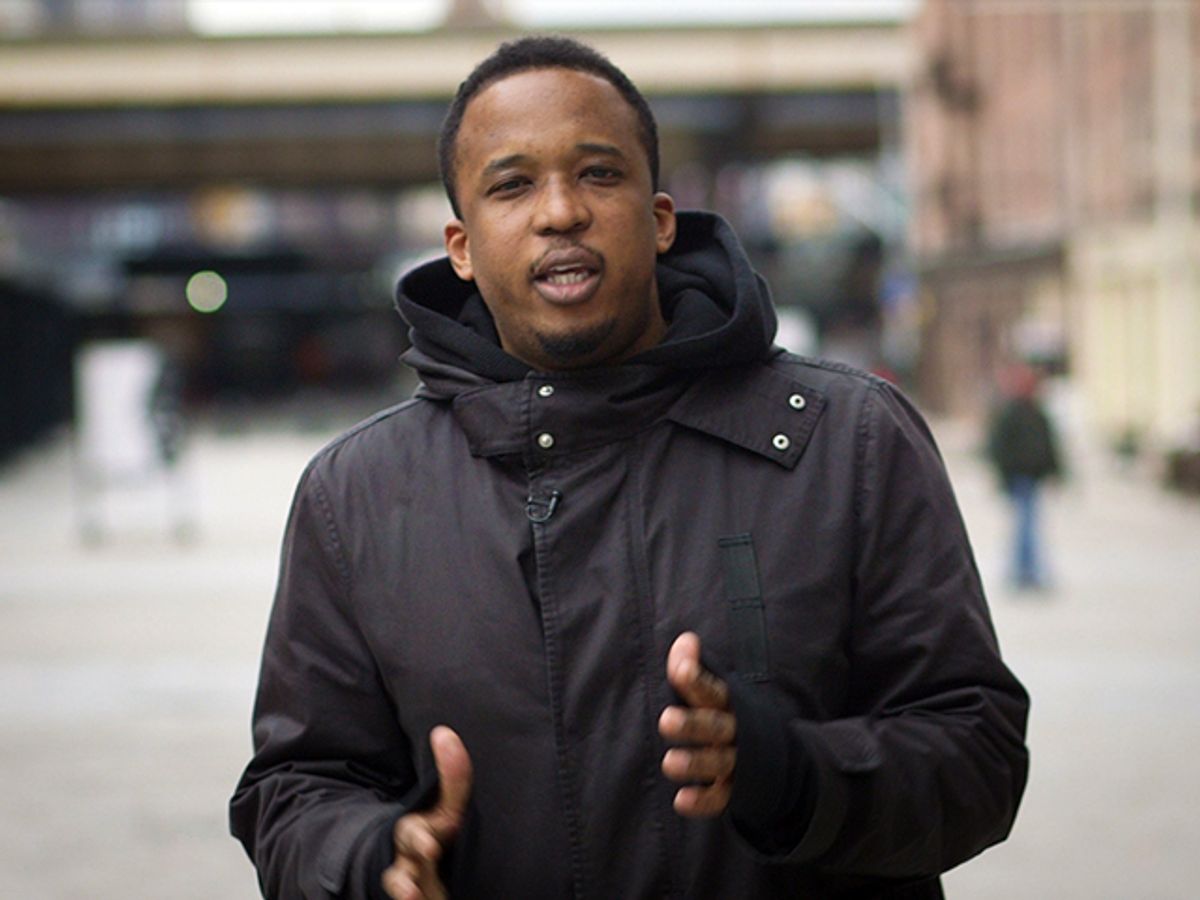 We felt like the gold statue wasn’t made for black people. So I was raised to ignore the ceremony, and I wasn't alone. It was rare to see black and brown '80s and '90s babies running around excited about the Academy Awards. Many of the minorities in the industry felt the same, and last year a number of high-profile African-Americans even boycotted the ceremony, led by A-listers like Jada Pinkett Smith and Spike Lee, over the academy's two-year streak of not nominating any actors of color.

The academy responded this year by nominating not one or two, but a record-breaking six black actors, for the four acting statues:

I thought I was looking at Ebony.com or a panel for some sort of Martin Luther King Day event panel when I first saw the nominations list. No, these actors were actually nominated for Oscars.

This is a huge step in the right direction for the academy, but what about all of those brilliant black artists who were snubbed over the years? Today we dedicate the Salon 5 to some of the best overlooked black performances in Hollywood’s history.