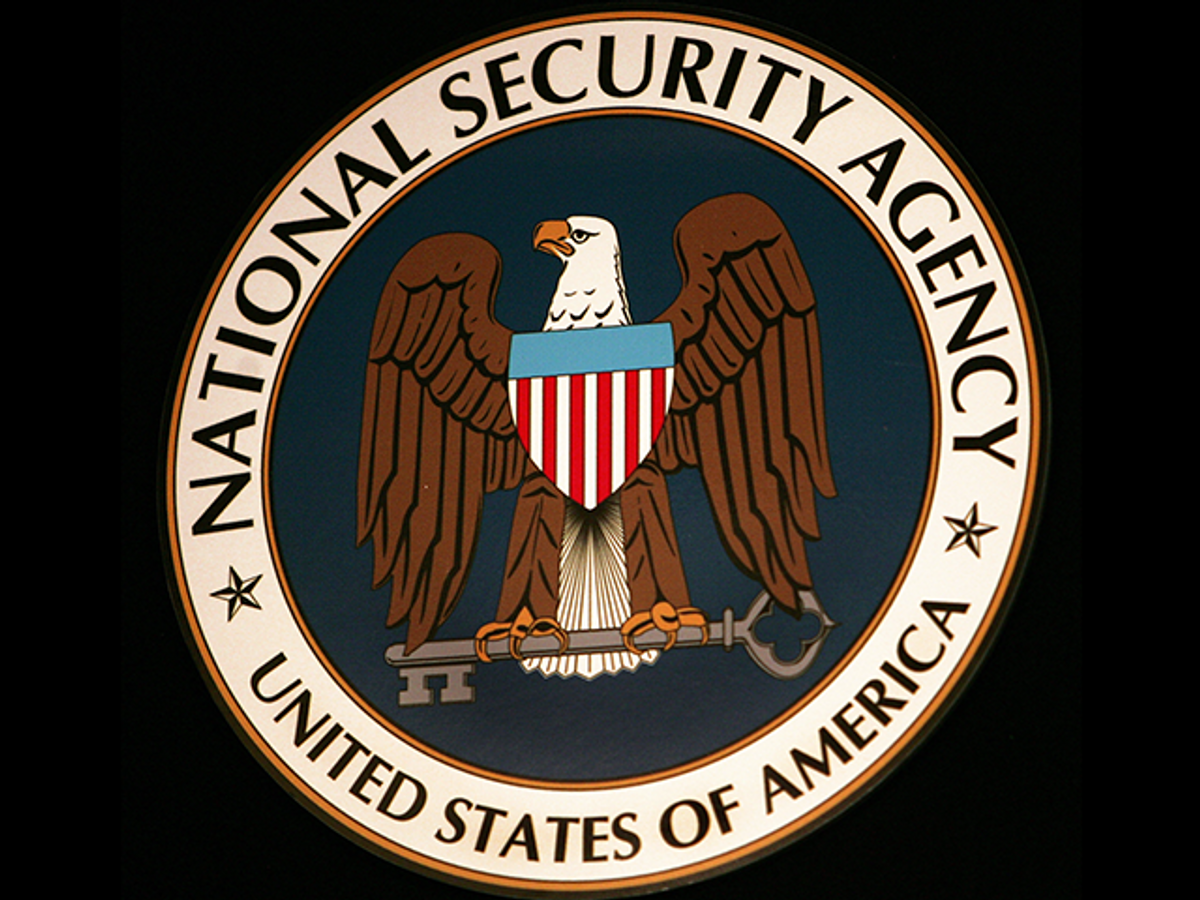 When Bill Binney, former NSA analyst and former head of the anti-terror ThinThread metadata analysis program drops a thick, recently declassified Pentagon binder full of weighty, redacted data on your desk, you feel a bit intimidated.   Then, he sits in front of you and says he is not afraid of the government, and given what you are holding — proof, he says, that 9-11 could have been prevented by his efficient and privacy-protected anti-terrorism software — you have to admire him even more.

A wheel-chair-bound U.S. serviceman who rose in the ranks of intelligence to work in top-secret NSA programs, Binney is a brilliant analyst who created ThinThread prior to September 11, 2001, and says it mathematically broke down all phone communications anywhere in the world without any infringement on Constitutional rights. Identities were protected, except in suspected terrorism cases, and the program was self-running. More important, it worked.  But, Binney told me, the NSA dropped all interests in ThinThread just weeks before 9-11 in favor of a bloated intelligence program called TrailBlazer that was clunky and didn't work. Why did the NSA choose bloat over better function? Money.

In the recent documentary A Good American, which chronicles Binney's work developing ThinThread with contractors at the NSA, and the suppression of information by the agency, Binney describes how he and other workers were told to remain home for a few days after 9-11. Too concerned to stay away, Binney donned cleaning crew attire and snuck back into work at the NSA, wanting to understand why the data the NSA possessed had not prevented 9-11, who had carried out the attacks, and how.  The contractors Binney had working on ThinThread, he says in the film, were told not to talk about what intelligence breakdowns led to 9-11, and that they would be rewarded for their silence.   TrailBlazer was contracted out to SAIC, a large intelligence company, and seen as a way the NSA could raise capitol for their budget. So, this replacement intelligence program was touted in lieu of ThinThread.

Binney still contends that ThinThread would have identified the terrorists who planned and executed the 9-11 attacks, thereby preventing them from occurring.  His opinion is based, he said, in fact: After 9-11, he and his colleagues ran ThinThread against the data the NSA didn't realize it had internally (which TrailBlazer had failed to indicate) and determined that indeed it could have saved thousands of lives.