2017 Academy Awards: Who will win the Oscar for best picture? (poll)

It's the film industry's biggest showdown 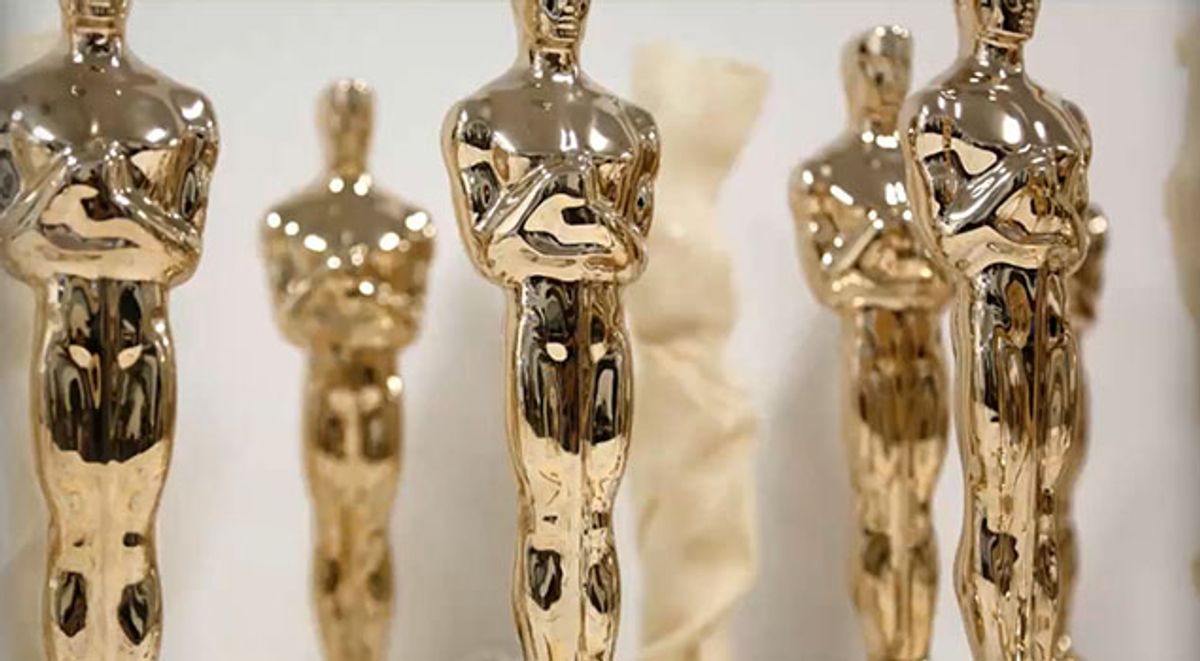 This Salon video was produced by Jada Fisher

Its that time of year again, when seasoned critics and amateur movie buffs alike gather round their televisions for the film industry’s biggest showdown.

The 89th Academy Awards air on Sunday night, and all of Hollywood is abuzz. This years nominees for the coveted Best Picture title were in part obvious — the list of nine includes crowd favorites “La La Land” and “Hidden Figures” — but include a few underdogs — the Sundance favorite “Manchester by the Sea” and “Arrival,” a fresh take on alien invasions.

With the exception of the surprising victory of "Spotlight" last year, the winner has always seemed clear in the past. Those films that take home other awards for best picture tend to win the Oscar for best picture, and this year seems to follow that trend. With its catchy score, relatable and likable cast and “uncontroversial” theme (not to mention it’s already overflowing trophy case,) La La Land is considered the clear frontrunner.

However, it might have some competition. According to a Fandango/USA Today poll, 26 percent of moviegoers thought “Hidden Figures” — the story of the three black female math stars behind NASA's space race in the 1960s — should take home the big win, putting it 1 percentage point ahead of "La La Land."

"Hidden Figures" was also the highest grossing film on the list, bringing in a total of $144.2 million since its release.

While there is some fierce competition, critics warn not to forget the little guy. “Moonlight,” the story of a poor young black gay man, has critics raving, especially given many Hollywood stars’ public stances on the current political climate. Richard Brody of the New Yorker anticipates that this years Oscars are more about substance than style, and if he’s right, Moonlight could take the big win.

“Manchester by the Sea”