A forgotten 165-year-old Walt Whitman novel has been republished

The novel had previously been published only once, anonymously, in a newspaper in 1852 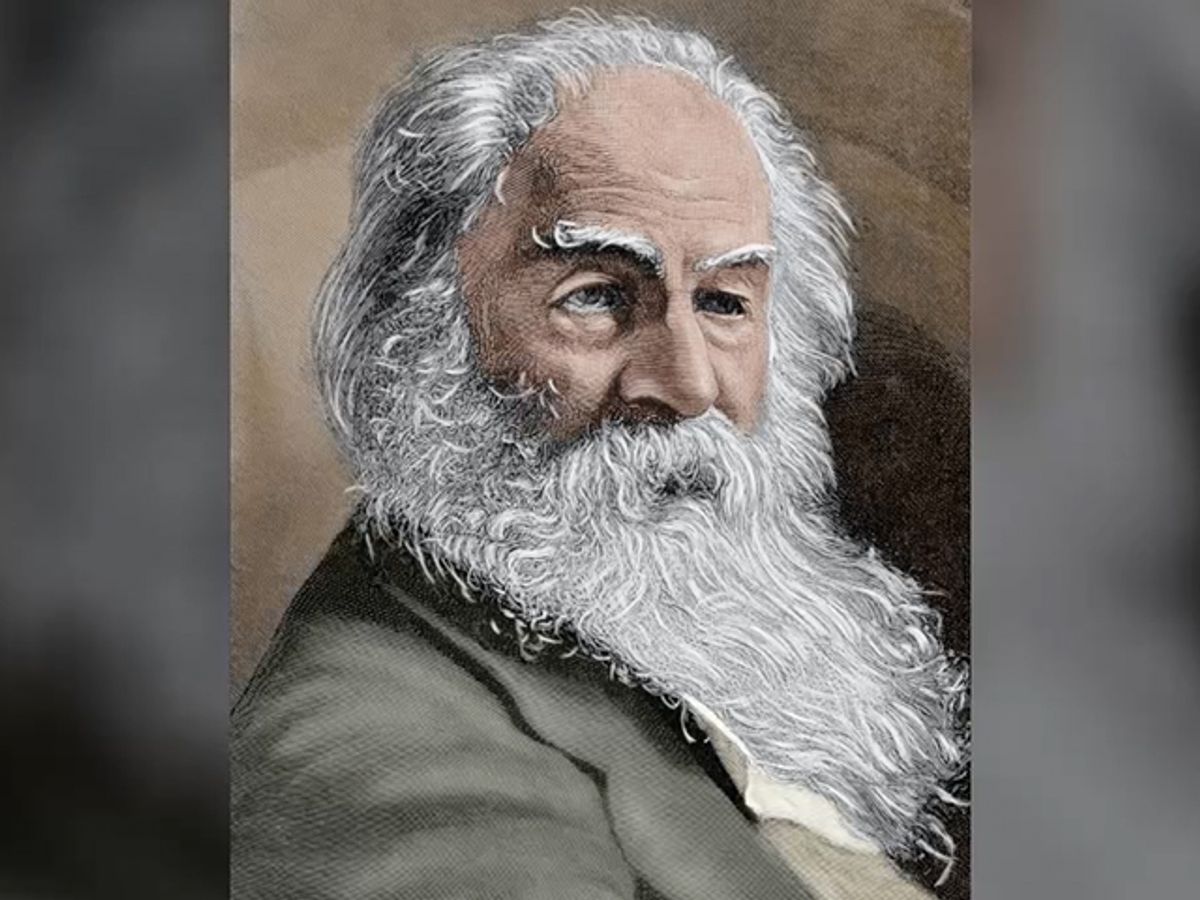 A new Walt Whitman novel is now available for purchase, 125 years after the author's death.

Previously, the text had only been published anonymously in a six-part series in a New York City newspaper in 1852. But last summer the novel was rediscovered by a graduate student deep within the Library of Congress. This is the second Whitman novel that the literary scholar Zachary Turpin has unearthed.

“A friend joked that that’s what would be on my gravestone,” Turpin, a 33-year-old doctoral candidate in English at the University of Houston, told The New York Times. Turpin previously uncovered a lengthly newspaper series on fitness and healthy living that Whitman had published under a pseudonym in 1858, CBS reported.

The novel titled "The Life and Adventures of Jack Engle" was published online on Feb. 20 in the Walt Whitman Quarterly Review, and soon will be in book form, courtesy of the University of Iowa Press.

But perhaps, most remarkable, is the novel's relevant subject matter.

According to Whitman expert David S. Reynolds, “This is Whitman’s take on the city mystery novel, a popular genre of the day that pitted the ‘upper 10 thousand’ — what we would call the 1 percent — against the lower million,” he told The New York Times.