Colmes, one of the first Fox News figures, died after a "brief illness," according to a Fox News statement 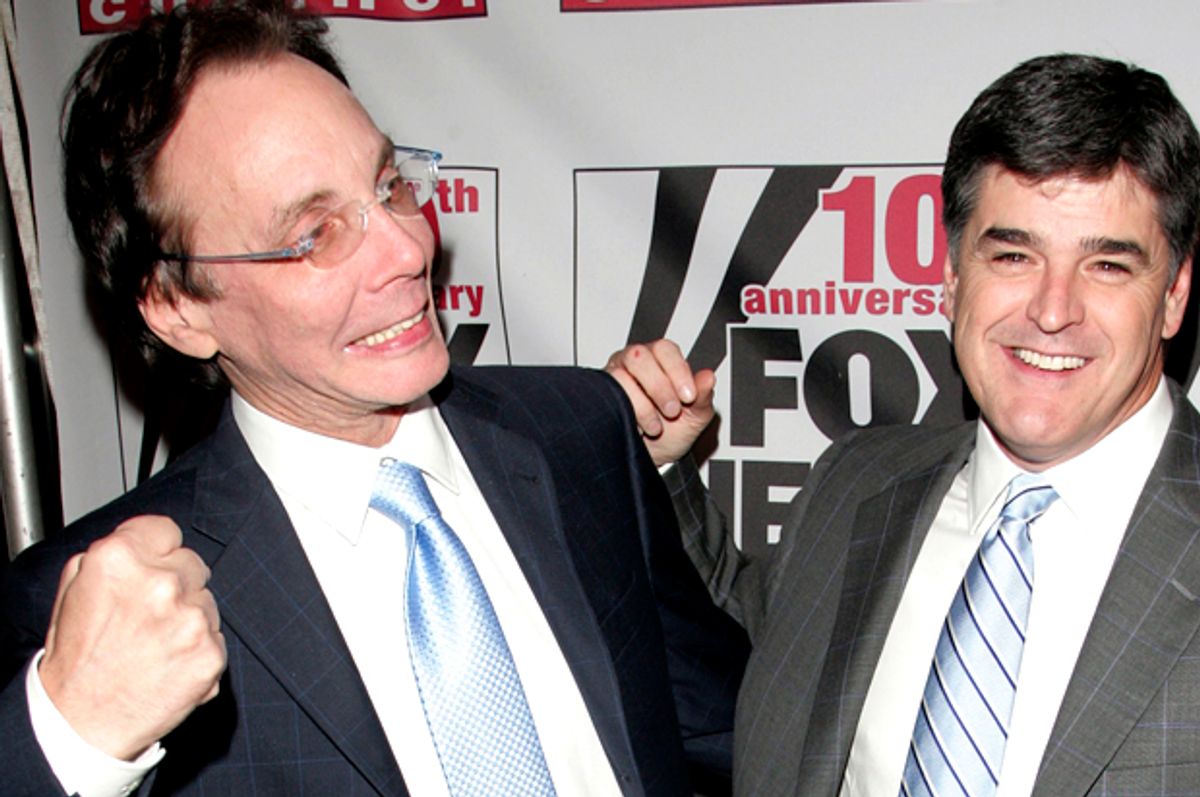 NEW YORK — Alan Colmes, the radio and television host and commentator best known as the amiable liberal foil to the hard-right Sean Hannity on the Fox News Channel, has died.

Fox spokeswoman Dana Klinghoffer confirmed his death Thursday. Fox also aired a statement from his family saying that he died Thursday morning after "a brief illness." Colmes was 66 and is survived by his wife, Jocelyn Elise Crowley.

Colmes was a New York City native who worked for years in radio and standup comedy before joining Fox in 1996. That same year he and the conservative Hannity began a 12-year run as co-hosts of the popular "Hannity & Colmes" program. Colmes also was an author, his books including "Thank the Liberals" and "Red, White & Liberal."

Alan Colmes From The Wires