Chris Christie may be leaving politics to focus on sports talk radio: report

Instead of trailing President Trump to Washington, the New Jersey governor may be hitting the airwaves instead 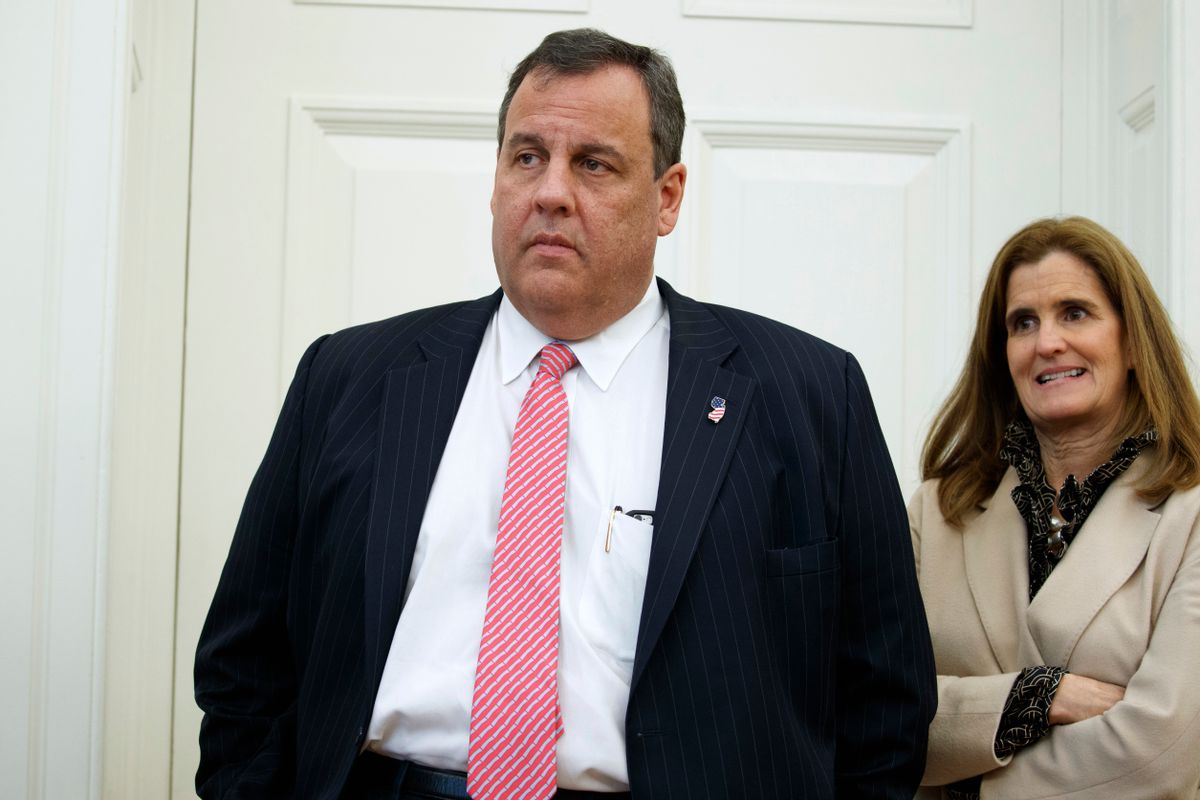 New Jersey Gov. Chris Christie may not be be going to Washington. But the politico's next move may be a drastic one: sports radio.

The boisterous politician is rumored to be one of the top candidates to take over a major drive-time slot on WFAN-AM, New York's largest and most influential sports radio station, according to NorthJersey.com. The radio station's general manager told the site, "if he's interested and we're interested, it's worth pursuing."

As the site reports:

The same attributes that catapulted Christie to national fame in his first term – unabashed volubility and acerbic reflexes – translate well to sports talk radio, radio industry experts say, and those qualities may soon serve him in a second act that is potentially far more lucrative and certainly less consequential.

As Christie's political decline continues, he's made frequent appearances on the radio station, even guest hosting the morning show 10 times since last year.

Make no mistake, though: Christie's not moving to a small radio station. Were he to take the afternoon spot, he'd be taking over for one of the most notable voices in sports radio. The man who he would replace, Mike Francesca, is known — partly as a joke, partly with reverence — as the "sports pope," and millions of people hang on his every word. Heck, it's even newsworthy when Francesca takes up dead air to scroll through his phone.

Christie, on the other hand, is a sports buff. He's a die-hard Mets fan, though his love of the Dallas Cowboys has, in the past, gotten him in trouble.

It may come down to whether Christie would prefer to stick to sports or politics. Christie has reportedly been wooed by President Donald Trump, who encouraged Christie to take the secretary of labor job during their meatloaf summit last week.